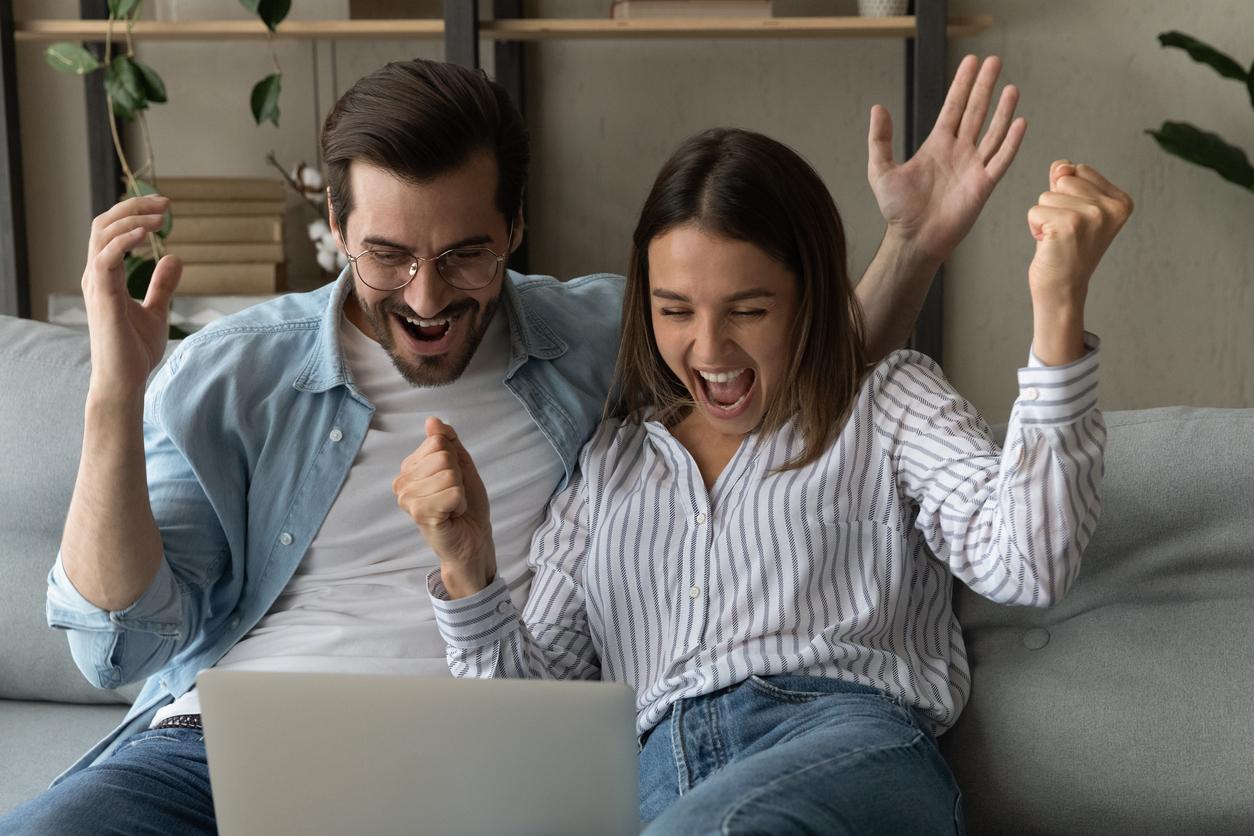 The month started off strong, with at least four days with four, five, or six approval actions.  There still may be a couple more for the 13th and 17th of January but, all in all, if the pace continues, January will likely finish with highest number of approval actions thus far this FY.