Dear World, Ethylene Glycol Is Not a Sweetener and Is Poisonous Even as a Contaminant!

Lachman Consultant Services, Inc. / Blog / Compliance / Dear World, Ethylene Glycol Is Not a Sweetener and Is Poisonous Even as a Contaminant!
13
Jan 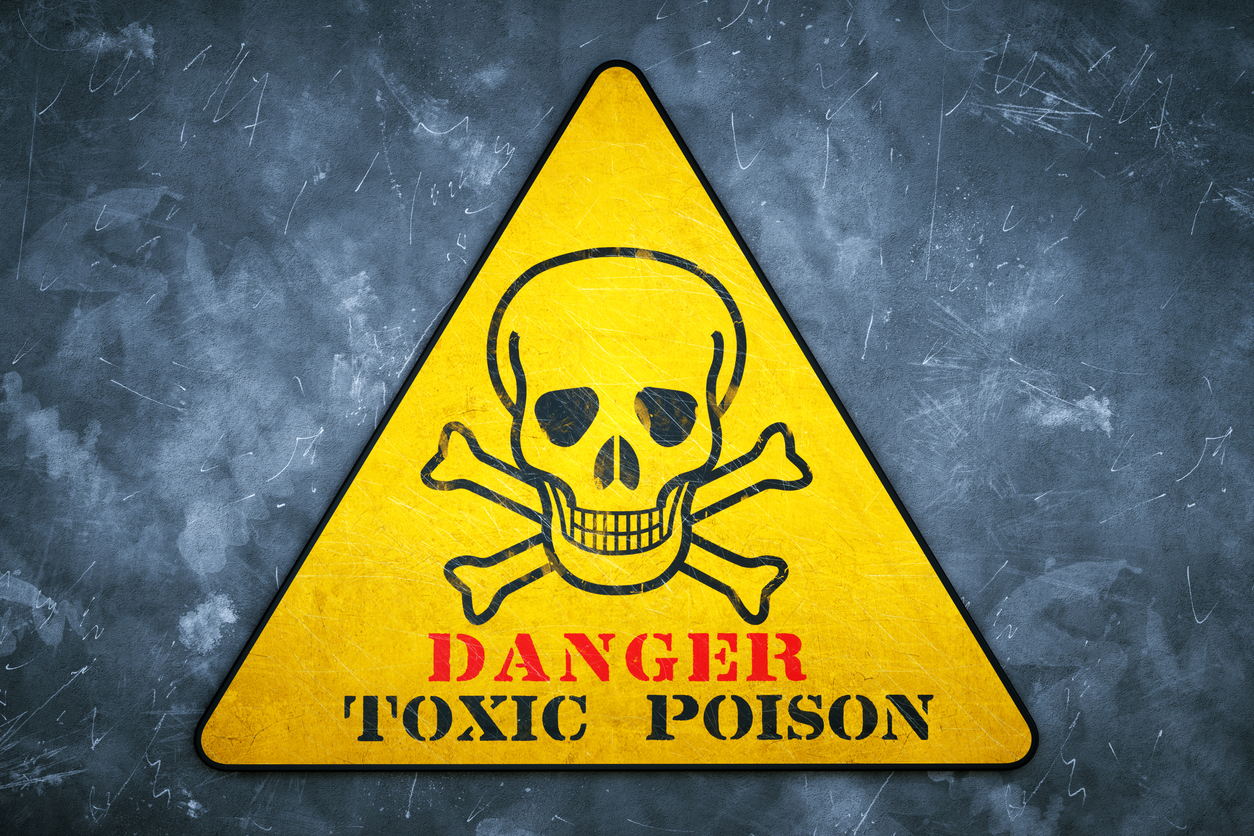 Dear World, Ethylene Glycol Is Not a Sweetener and Is Poisonous Even as a Contaminant!

The Food, Drug, and Cosmetic Act of 1938 was precipitated by a disaster where over 100 people died, many of whom were children.  In the early 1930s, a wonder drug called sulfanilamide was marketed for treatment of certain infections.  The problem with the drug was that it was very bitter, and, because of this, children would not take it.  An enterprising chemist from Massengill, a drug company based in Tennessee, discovered that the taste could be masked by using ethylene glycol as a solvent, and developed a palatable elixir of sulfanilamide.  While the intent of the company was good in trying to solubilize a lifesaving drug and make it taste good so children would take it, thus avoiding the ravages of infections, as we all know (or should all know by now), ethylene glycol is the major component in antifreeze and is poisonous.

Yet today, the same mistake is being made as reported by WHO (here) with the death of eighteen children in Uzbekistan and another seventy deaths reported in another incident in October 2022.  There have been numerous other such incidents reported over the years from such contamination and inappropriate use.  Quality systems have over and over failed to protect children throughout the world despite there being a relatively easy fix available.

Take note, this is a problem that no one thought would ever be repeated after the 1937 incident in the U.S., but, as history repeats itself over-and-over, the world needs to wake up and make sure that no one makes this error again.