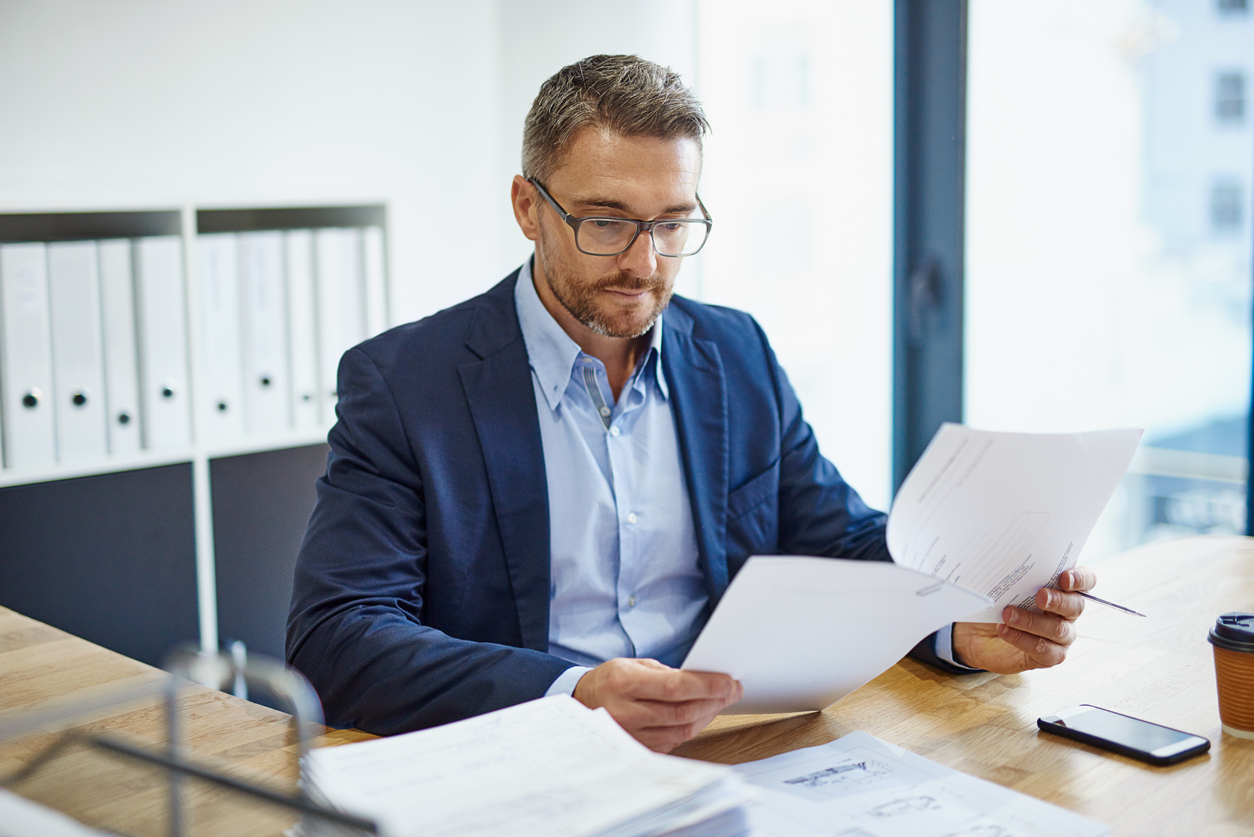 As the FDA notes, “Section 807 of the FDA Reauthorization Act of 2017 (FDARA) requires the FDA to report on certain abbreviated new drug applications (ANDAs) subject to priority review under section 505(j)(11) of the Federal Food, Drug, and Cosmetic (FD&C) Act and certain ANDAs with a competitive generic therapy (CGT) designation under section 506H of the FD&C Act.”  The Agency published the data (here) today.

In the first quarter of FY 2023, there were forty-one ANDAs granted priority review awaiting FDA action and fifty-eight awaiting applicant action (meaning that the OGD is waiting for the sponsors of the applications to respond to complete response letters).  The OGD also reports that eleven priority review applications have been approved in the first quarter of FY 2023 (October to December 2022).

With regard to CGT applications, there are 128 ANDAs in the FDA’s court for action and 154 awaiting responses from the sponsors.  The OGD has approved eight CGT ANDAs in the first quarter of FY 2023.  There were four product development meetings requested, and the OGD held six product development meetings (these include at least two requests that were previously granted).  There were no presubmission meetings requested nor were there any presubmission meeting held in the first quarter.

In addition, there were no actions reported under section 506H(c) of the Act which, as a reminder, is outlined below:

In expediting the development and review of an application under subsection (a), the Secretary may, as requested by the applicant, take actions including the following:

(1) Hold meetings with the applicant and the review team throughout the development of the drug prior to submission of the application for such drug under section 355(j) of this title.

(2) Provide timely advice to, and interactive communication with, the applicant regarding the development of the drug to ensure that the development program to gather the data necessary for approval is as efficient as practicable.

(3) Involve senior managers and experienced review staff, as appropriate, in a collaborative, coordinated review of such application, including with respect to drug-device combination products and other complex products.

(A) to facilitate an efficient review of the development program and application, including manufacturing inspections; and

(B) to serve as a scientific liaison between the review team and the applicant.

There is also a reporting requirement on ANDA suitability petitions that appears in the report format listed but with a note that actions on suitability petitions will be reported annually only.  The full report as well as access to previous reports can be found at the bottom of the page at the link provided above.