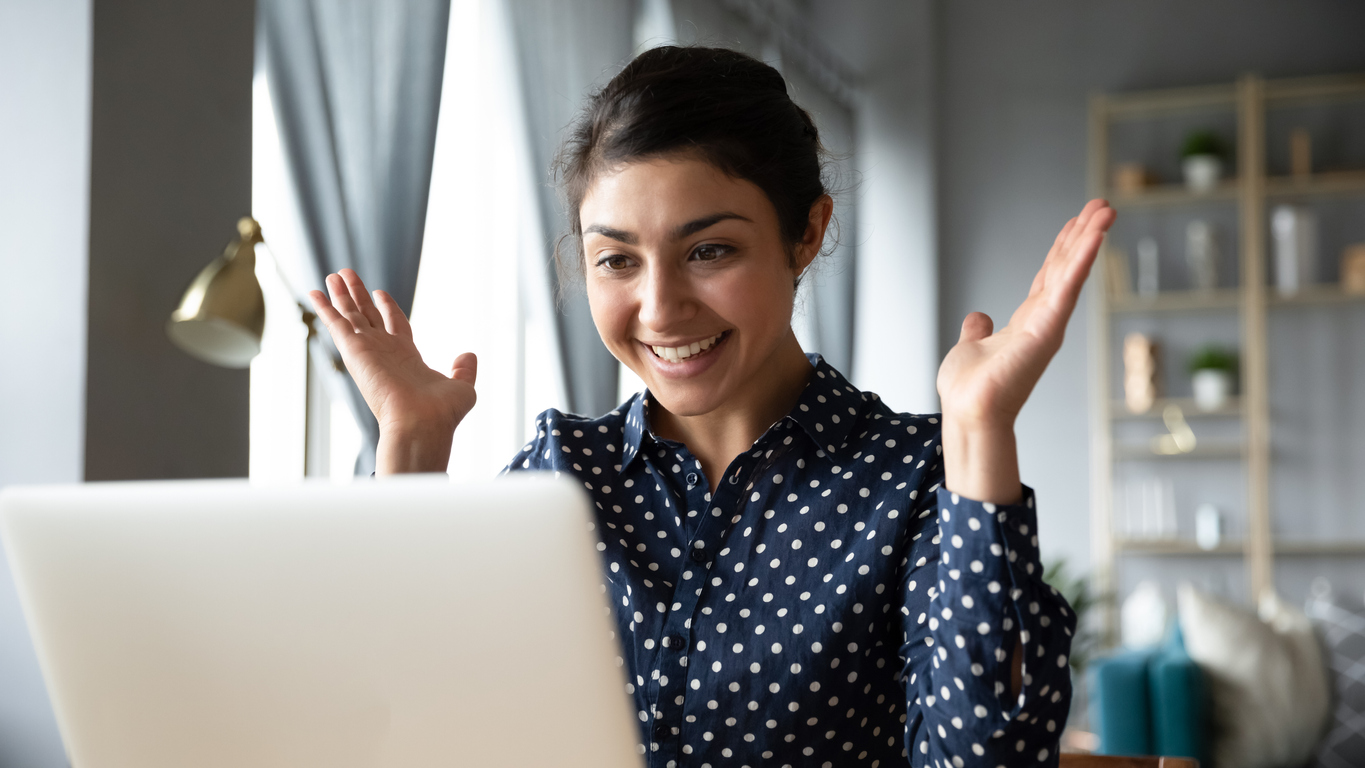 November has at least two holidays where the Federal government is closed, and we are past one of them. With 39 total approval actions it looks like OGD could be back into the high 60’s or even low 70s for approval actions this month. That should bring some Thanksgiving cheer to the generic industry.

OGD also reported 152 complete response letters issued in October and that a lowly number of new ANDAs only 24 were submitted in that month. That was a bit more than the lowest month in FY 2021 where again in October there were only 20 new ANDAs submitted. This low October number is typical as firms usually have a rush of ANDA to submit at the end of the FY in September. The start of FY 2022 certainly seems to point to a better approvals year for OGD.