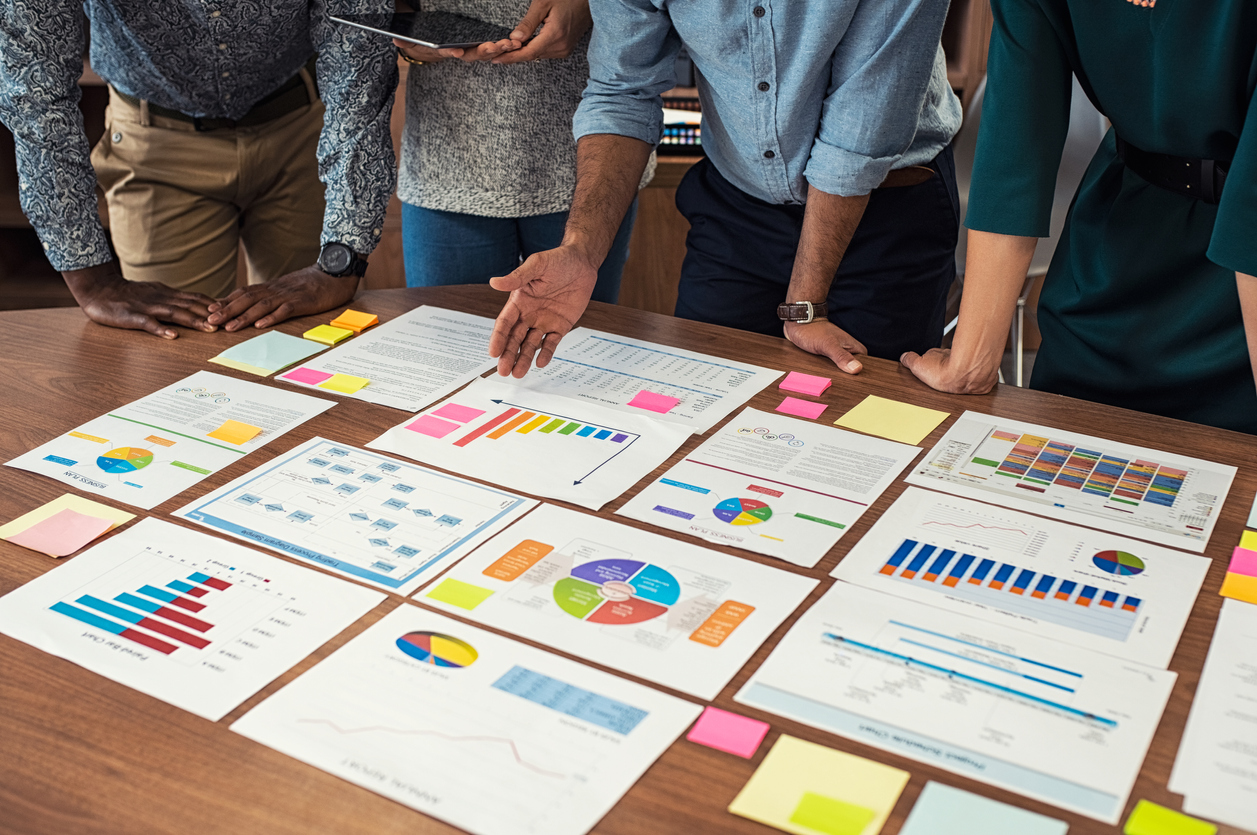 While there still may be a few more stragglers that have not yet hit the FDA’s “All Approvals List” as of May 6, 2021 (here), we will catch them when the OGD releases its official numbers for April sometime in the next two weeks.

The total for full- and tentative-approval actions reported was 71 which, if these numbers hold, will be the second lowest number of monthly approval actions thus far this FY (in January, there were a total of 70).  The breakdown of the approval actions is 55 full and 16 tentative.  The official numbers will be out in a couple of weeks and we will update the numbers for you then, along with projecting the full FY numbers for approvals actions as well as ANDA receipts as they are reported.