Is the New Proposed Legislation (S-1462) Regarding ANDA Suitability Petitions as Good as it Sounds?

Lachman Consultant Services, Inc. / Blog / FDA / Is the New Proposed Legislation (S-1462) Regarding ANDA Suitability Petitions as Good as it Sounds?
03
May 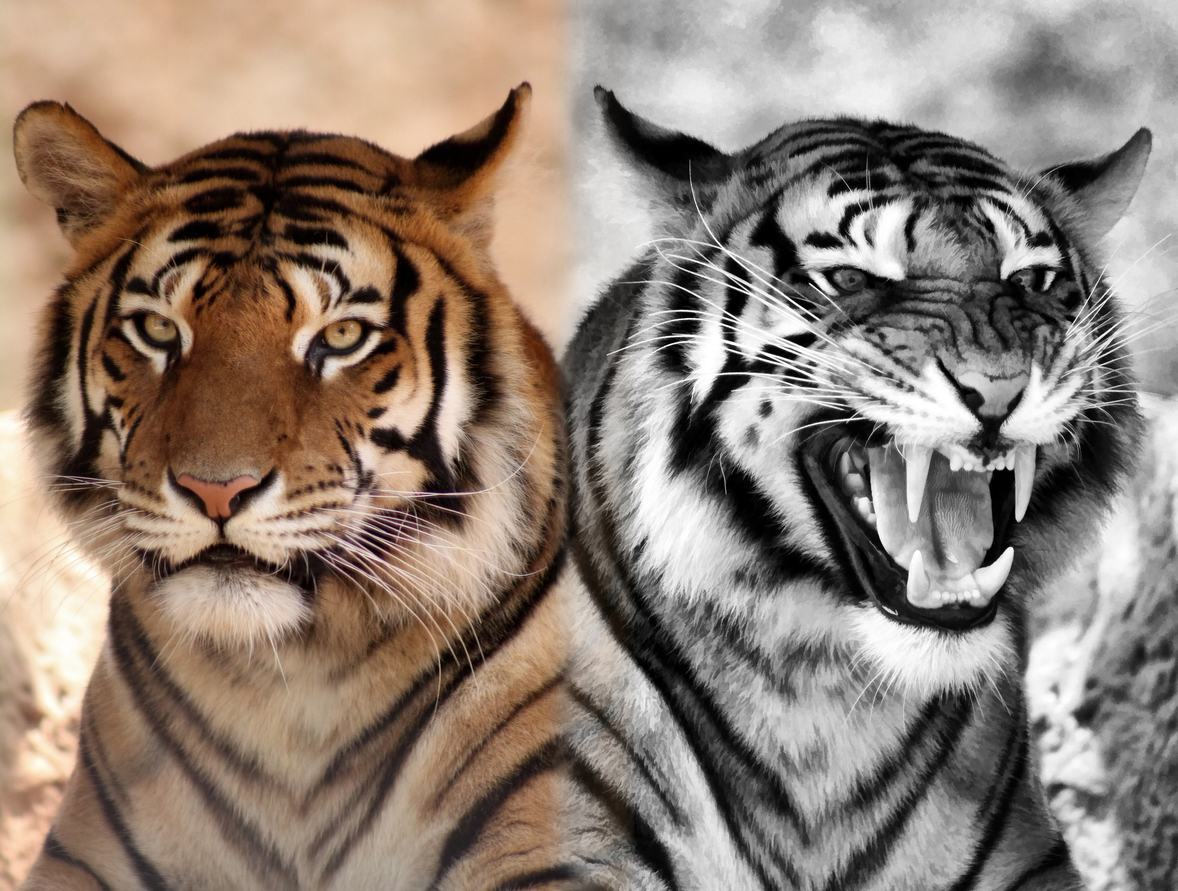 Is the New Proposed Legislation (S-1462) Regarding ANDA Suitability Petitions as Good as it Sounds?

I don’t want to slog through the ANDA suitability petition process again but, if you are interested, please read my prior posts cited above, Karst’s blog post, and the great study cited in his post.  So, what is the proposal for rectifying the long-ignored ANDA suitability petitions?  According to Karst, if S-1462 is enacted, after an ANDA suitability petition is submitted for a change in dosage form or strength (historically two of the most common changes permitted and requested through the suitability petition process) and the ninety-day clock ticks by, applicants will then be able to submit their ANDAs directly to the Agency if it has not yet acted on the petition.  However, the FDA will still have to make a filing determination for the ANDA and, thus, will need to incorporate the petition review into its filing review.  According to Karst, “[T]his is a fantastic legislative proposal, and one that may truly reinvigorate the historical ‘petitioned ANDA.’”

Not so fast, folks!  While, on its face, it might seem like a good idea and may make the FDA quicker to take action on suitability petitions, there is danger lurking.  If the FDA ultimately decides that the proposed change in the submitted ANDA (new dosage form or strength) is not acceptable, then there will have been significant time and money expended on the part of the applicant.  The ANDA submission fee for FY 2021 is $196,868 and, if FDA does not accept the ANDA because it determines the proposed change from that of the RLD is not acceptable, then the ANDA applicant will lose 25% of the application fee, which means about $50k.  For changes that the FDA does not like, this penalizes the submitter in the form of what one might call a “petition denial fee.”  This expense is on top of the development costs for the product, which include formulation development, analytical testing, bioequivalence studies, plus all of the other associated costs with the preparation of an ANDA.  So, in order for your proposed change to be a good idea through this new process, you really better have a slam dunk of an idea for the change.  As we have learned over the years, many of the petitions we thought were slam dunks turn out to be dead ducks.  Of course, you can use the 505(b)(2) process for these types of changes; however, filing fees and yearly maintenance fees through the NDA PDUFA side of the house are more expensive, but at least you have a way to get your product ultimately approved.  There will be new NDA application fees to pay and a requirement to make a new NDA submission.

While this proposed legislation might help for certain “slam dunk” proposed changes, the downside makes the uncertainty of the proposed process less of a good idea and more of a high-stakes gamble.  Besides, adding additional time to the filing review before the application moves to the various disciplines for review would jeopardize meeting existing GDUFA ANDA goal dates, another reason that should make the proposed legislation less appealing to applicants.