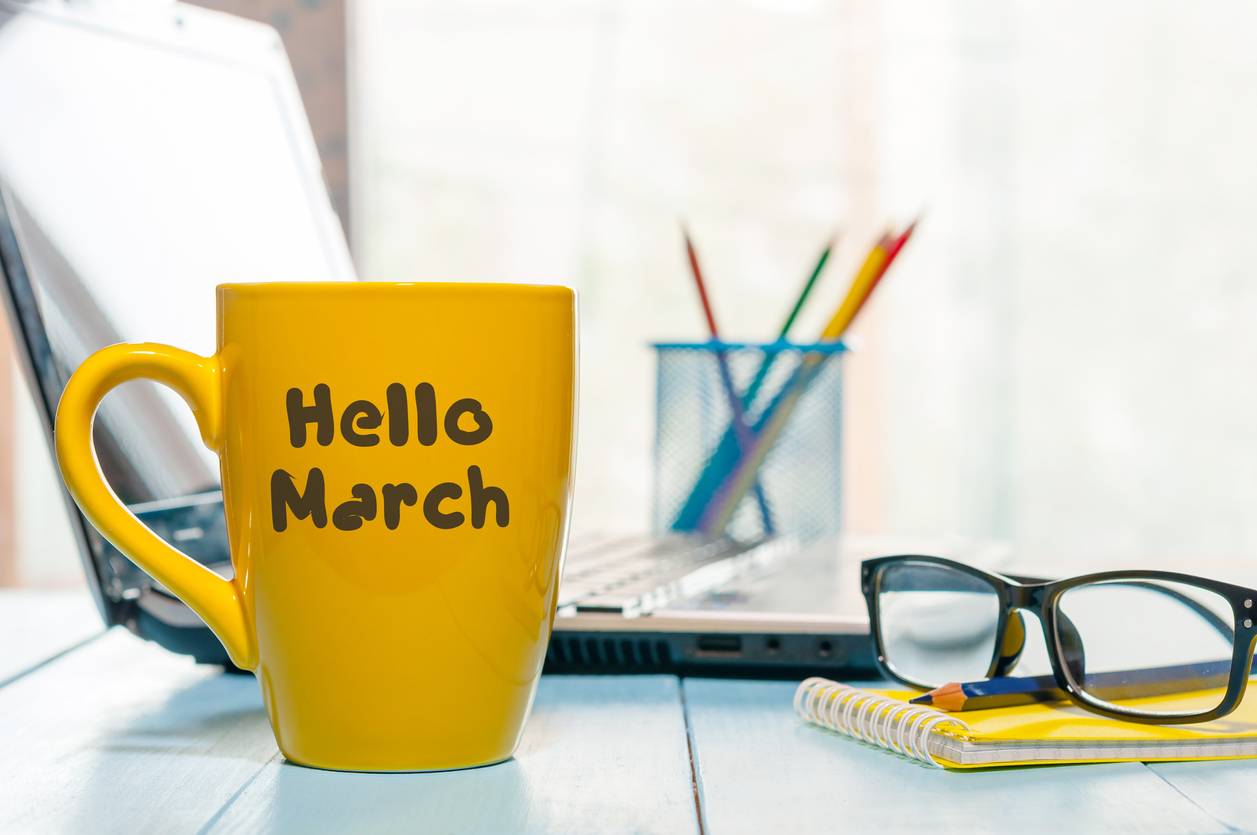 We saw a higher daily rate of approvals earlier in the month than the last week.  Unless the rate significantly picks up in the next seven reporting days, we are set to see perhaps the lowest monthly total of approvals and tentative approvals this FY when the OGD reports its official numbers some time mid‑April.  We will update you in the first week in April with what we see as the unofficial reported figures from the daily approvals listing posted by the OGD.