Like the NBA -The Draft of Five (5) Bulk Drug Products Reviewed, but Only One Selected to Compete in the Big Arena

Lachman Consultant Services, Inc. / Blog / Bulk Drugs List / Like the NBA -The Draft of Five (5) Bulk Drug Products Reviewed, but Only One Selected to Compete in the Big Arena
23
Mar 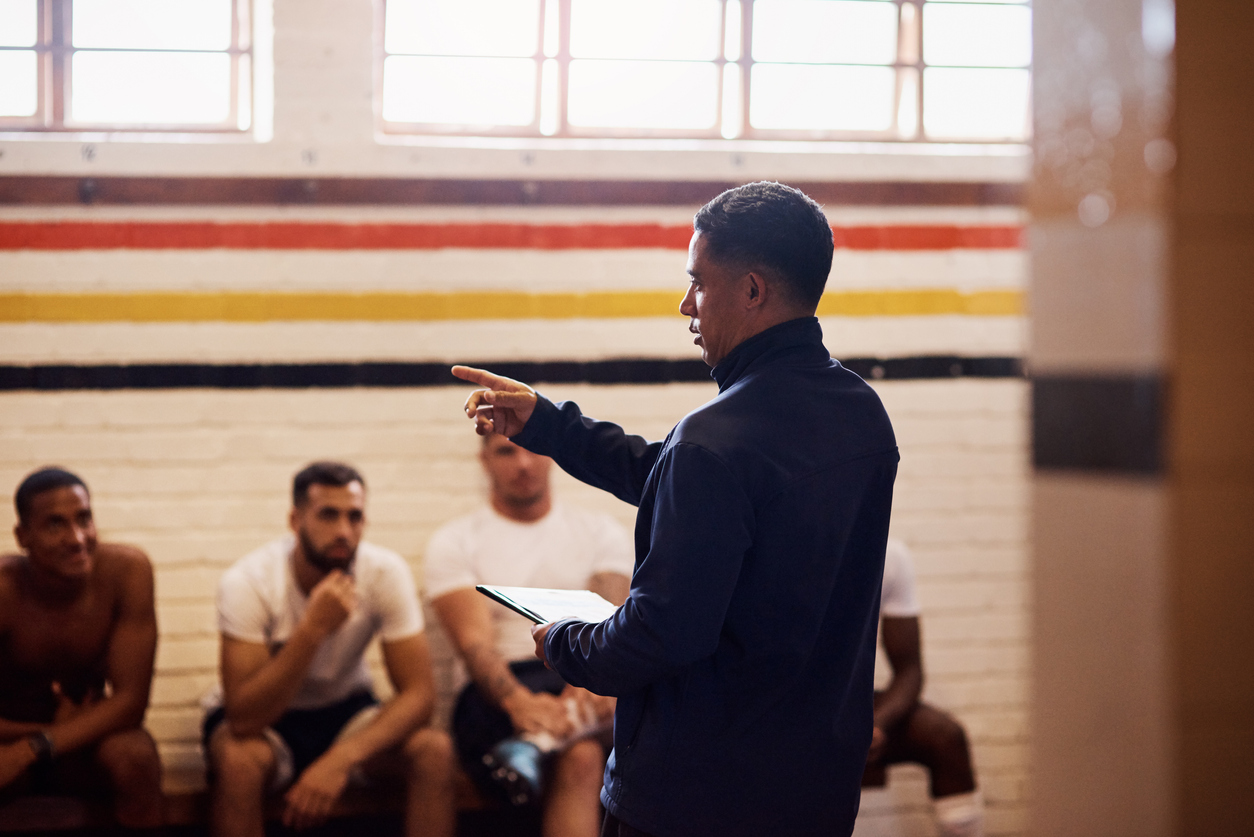 Like the NBA -The Draft of Five (5) Bulk Drug Products Reviewed, but Only One Selected to Compete in the Big Arena

The FDA reviewed five (5) bulk drug substances for inclusion in the bulk APIs that can be used by outsourcing facilities in the compounding of drug products.  The five (5) nominated for consideration were: quinacrine HCl, bromfenac sodium, mitomycin–C, nepafenac, and hydroxychloroquine sulfate.  Only quinacrine HCL for compounding for oral products for the treatment of cutaneous lupus erythematosus (CLE)was selected for inclusion in the list, by virtue of the FDA’s preliminarily finding of a clinical need for outsourcing facilities to compound drugs for the single drug substance.  The bulk drug substance, quinacrine hydrochloride, is not a component of an FDA-approved drug, which played heavily into the decision-making process.

While the proposal to include quinacrine hydrochloride into the list is not final, typically, when FDA recommends such inclusion, it is pretty much a done deal.  FDA is also accepting comments on the proposal as described in the FR notice (here) which includes the FDA’s rationale for its preliminary decisions for each active ingredient nominated, and in the FDA In Brief document (here).

So, one up, four down (at least for now) for this group product nominations.