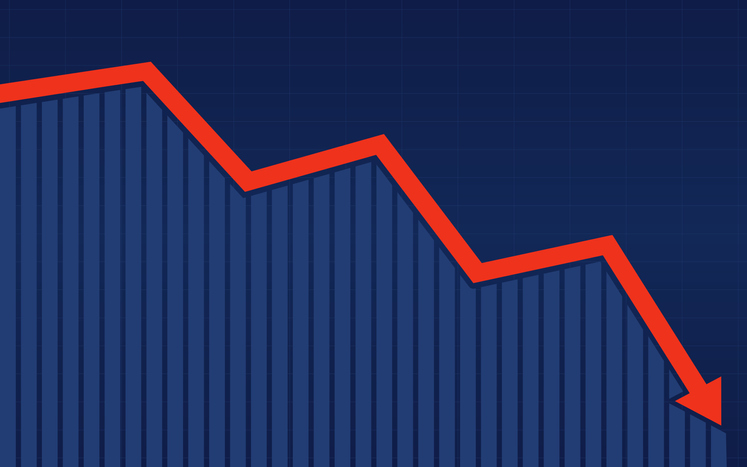 There is no apparent, specific reason for the decline, except to repeat the refrain of the previous OGD Director, “there will be good months and there will be not so good months.”  Realistically, ninety-three approval actions a few years ago would have been met with applause, but now, with the OGD machine in full fast‑forward mode, it can almost be received as a “what’s happening” moment as the “trend” turns.  Total approval actions by month for this FY beginning with October 2018 are 132, 131, 108, 106, 102, and 106, 116, respectively, and now, for May, a projected 92.  With the OGD still on pace to set a record‑breaking 1,000 approval actions for any FY, it is hard to say there is a problem.  However, please also remember that since April 2019, the OGD has been reporting approval actions rather than individual numbers of unique approved ANDAs or unique tentative approvals.  This, as we have noted previously, may give slightly inflated numbers of individual applications approved or tentatively approved.

With just four months to go in this FY, it will be interesting to see how the last four months of the FY play out.  Stay tuned for the official numbers once they are released by the OGD.