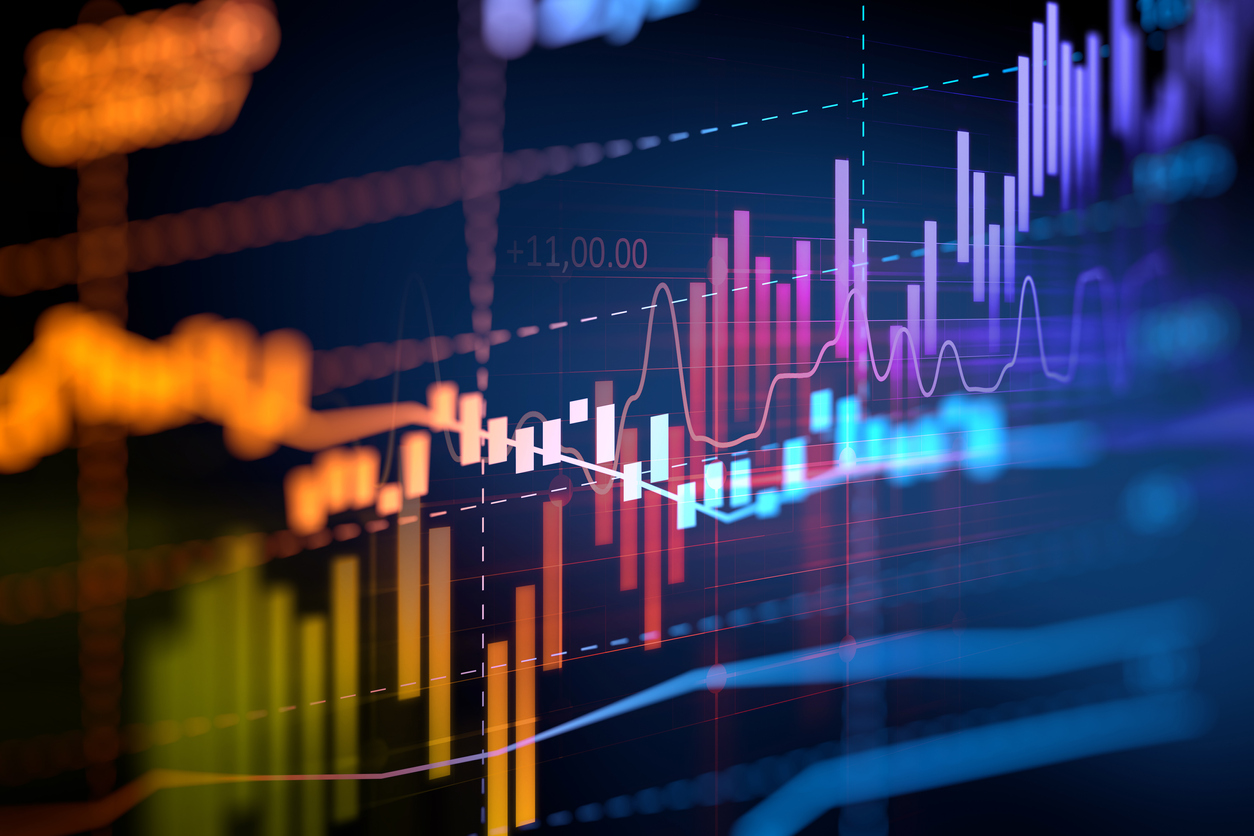 Late Friday afternoon, OGD updated its reported metrics for the month of April.  Below are the highlights of the new data that was reported.  You can review the entire report on the Activities Report of the Generic Drugs Program (FY 2019) Monthly Performance (here)

For the third month in a row, OGD refused-to-file (RTR) 6 ANDAs (5 of the RTR’ed ANDA were for standard review application and one was for a priority review application). In the first 6 months of the year, OGD RTR’ed 34 original ANDAs.

It is very interesting to note that OGD originally officially reported 98 full ANDA approvals, but has since revised the number downward to 93, which happens to be the number that we first reported when we posted the unofficial numbers calculated from the OGD all approvals list (see previous post on this subject here) Thus, total approval actions for April were actually 111, and not the 116 previously cited by OGD. I’m not sure what or why FDA made the change.  I know the numbers get scrubbed, but changes like this creates further uncertainty in the confidence of what the industry sees for these very important benchmark statistics.  Of the 93 full approval actions, 10 were for first cycle approvals, and, of the 18 tentative approval actions, OGD reported that 2 were competed In the first cycle.

OGD sent acknowledgement letters to 82 new ANDAs in April.  The number of withdrawals totaled only 9 and all of these were unapproved ANDAs and were likely for products the applicant was no longer interested in pursuing to approval.

In addition, controlled correspondences (CCs) hit a high for FY 2019 at 291, a sign that either industry had more questions for FDA or that OGD failed to provide satisfactory answers to industry’s initial CC response, requiring a second round of CC’s to OGD.  This has happened to us several times.

Another number that stood out was the number of changes being effective (CBE) supplements submitted in April at 785 (second highest month this FY, there were 841 last month).  These two months represent the two record months for CBE submissions since the inception of GDUFA.  This represents a lot of changes that companies are making, but unfortunately it is not possible to categorize such submissions further from the data provided, so no conclusions can be readily drawn.