Some Interesting Figures for ANDA Approvals from India 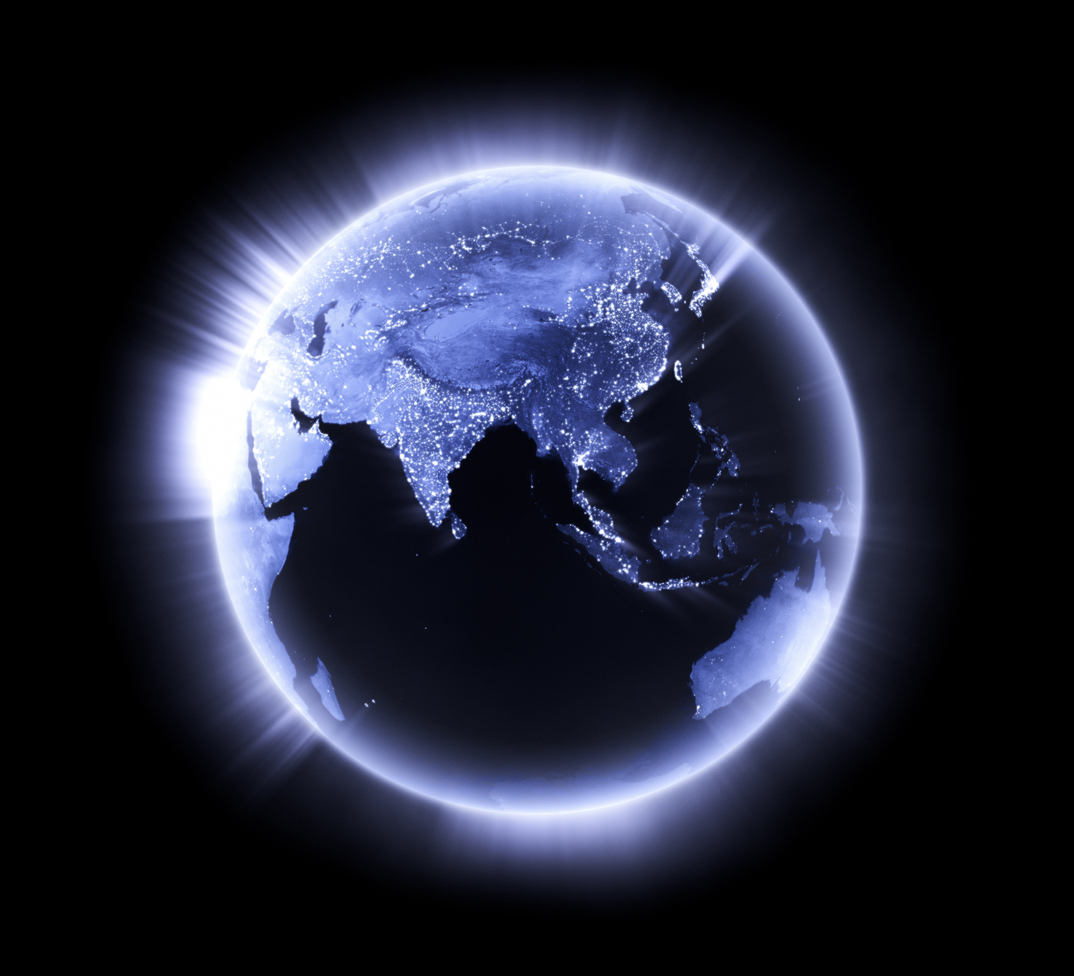 Some Interesting Figures for ANDA Approvals from India

Browsing the daily articles is always fun, whether it is trolling for stories of interest or for something that just makes you want to start banging your head against your keyboard.  Today I read an article (here) from the Times of India’s business section.  It outlined the number of approvals from Indian-based companies, as well as discussing the number of warning letters that have been issued. Because you don’t see these statistics very often, I could not wait to start pounding the article out!

The article noted that the figures were based on the fiscal year and reported Indian companies received 372 ANDA approvals in FY 2019 (please be advised that we believe that the FY numbers are for the FY in India, which runs from the beginning of April to the end of March) up from 340 ANDAs approved in FY 2018.  This represents an 8.6% increase in the FY 2019 approvals and represents about 39% of all ANDAs approved during that April to March period.  Given that fact, and, according to another article read today indicating that Cipla is re-energizing its generic program for the US market (here), there is reason to expect that 39% number will likely rise over the next year or two.

It is also interesting to note that the Indian Times article reported that, in FY 2018, Indian companies received 15 warning letters compared to 24 issued in China.  The article discusses the fact that, as was the case in FY 2015 when it had 9 warning letters and had the “ignominious distinction” of topping that list, it is no longer occupying the number 1 spot.  The author characterizes this number 2 status as showing that Indian firms have “cleaned up their act”, even though in FY 2018 they received 166% more warning letters than when they appeared as first on the list in FY 2015.

Well, that aside, all in the industry understand that China and India are big players in the generics game and one can expect that trend to continue.  We don’t often see the breakdown in approvals by country so this is a welcome statistic to understand.  Given that India and China account for about 80% of all the Active Pharmaceutical Ingredients manufactured in the generic business, it is not unexpected that finished product approvals will continue to climb for China and India, as those firms continue their horizontal and/or vertical integration or become more aggressive suppliers to US and other world manufacturers seeking to compete in the US generic prescription drug market.