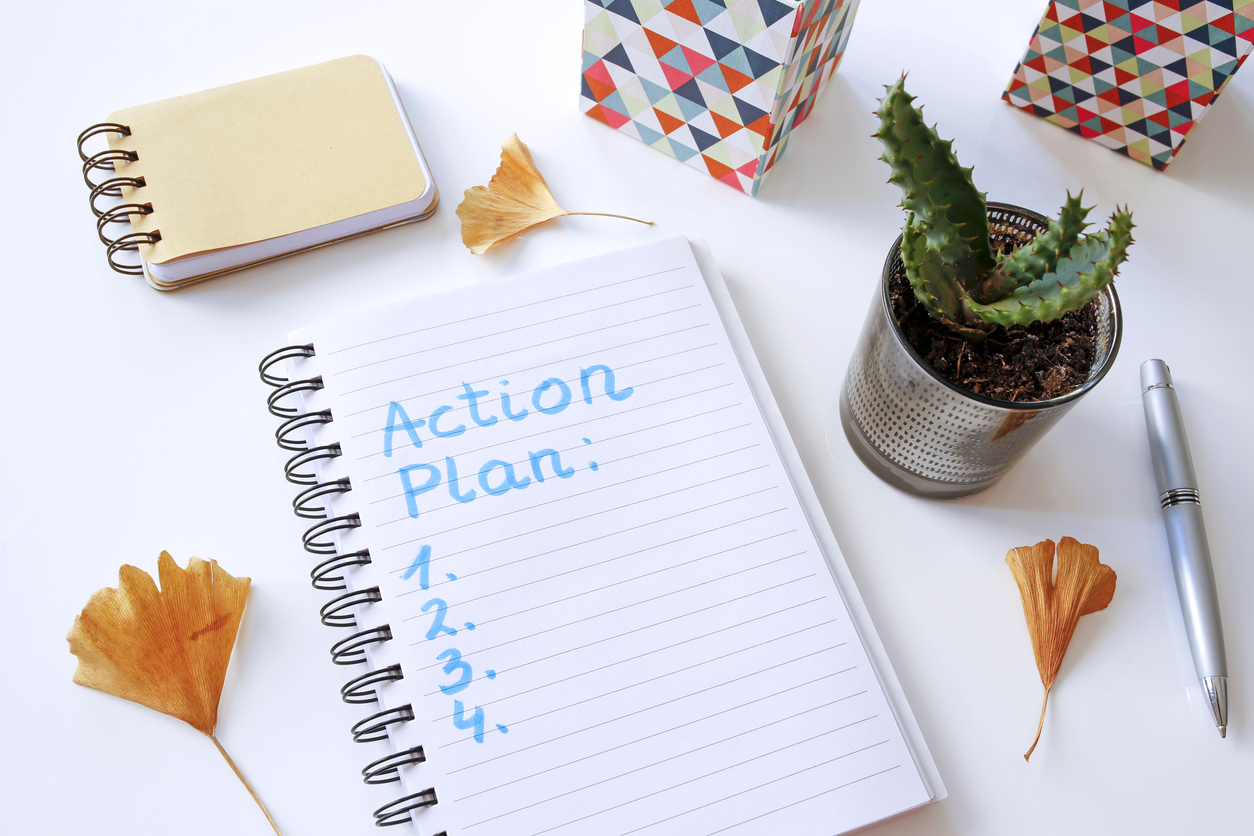 So far this FY, total approval actions (note that we are no longer saying approvals) have topped 100 each and every month, from a high of 132 (note that that figure was originally reported as 128, before FDA implemented its revised approval action counting reporting method (see previous post here).  While the official April numbers are not out yet, it looks like FDA will report about 108 approval actions for April 2019 (see FDA all approvals list for April here).

The All Approval list reports 93 full ANDA approval actions and 15 tentative approval actions for ANDAs.   Official numbers should be out sometime next week and we will then update the official approval action total counts, as well as report on the original ANDA receipts and complete response letters issued for the month when they are reported.

This is the first month where the footnote (published sometime mid-April) that identified the change in reporting of approval actions instead of just first-time approvals has been applied and we note that the monthly totals for all months in FY 2019 have been adjusted accordingly.  Because of the change in reporting, we will guestimate the number of ANDA approvals actions for FY 2019 once the official April numbers are published, but we are not sure how FDA will ultimately report the numbers at the end of the year.  Thus, the industry will have to rely on a potential for a higher number (approval actions vs actual ANDAs approved or tentatively approved) than might otherwise be evident. As such, we will concentrate on full approval action projections, based on the information FDA provides monthly and will have to wait and see how the Agency will choose to report the actual count at the end of the year (i.e., will they “true up” the count to reflect the number of actual ANDAs, or just continue to report approval actions even though some of the actions will mean the numbers will be double counted).

What a dilemma! But we can only do what we can do and wait to see what the FDA does!  Sounds familiar, eh!