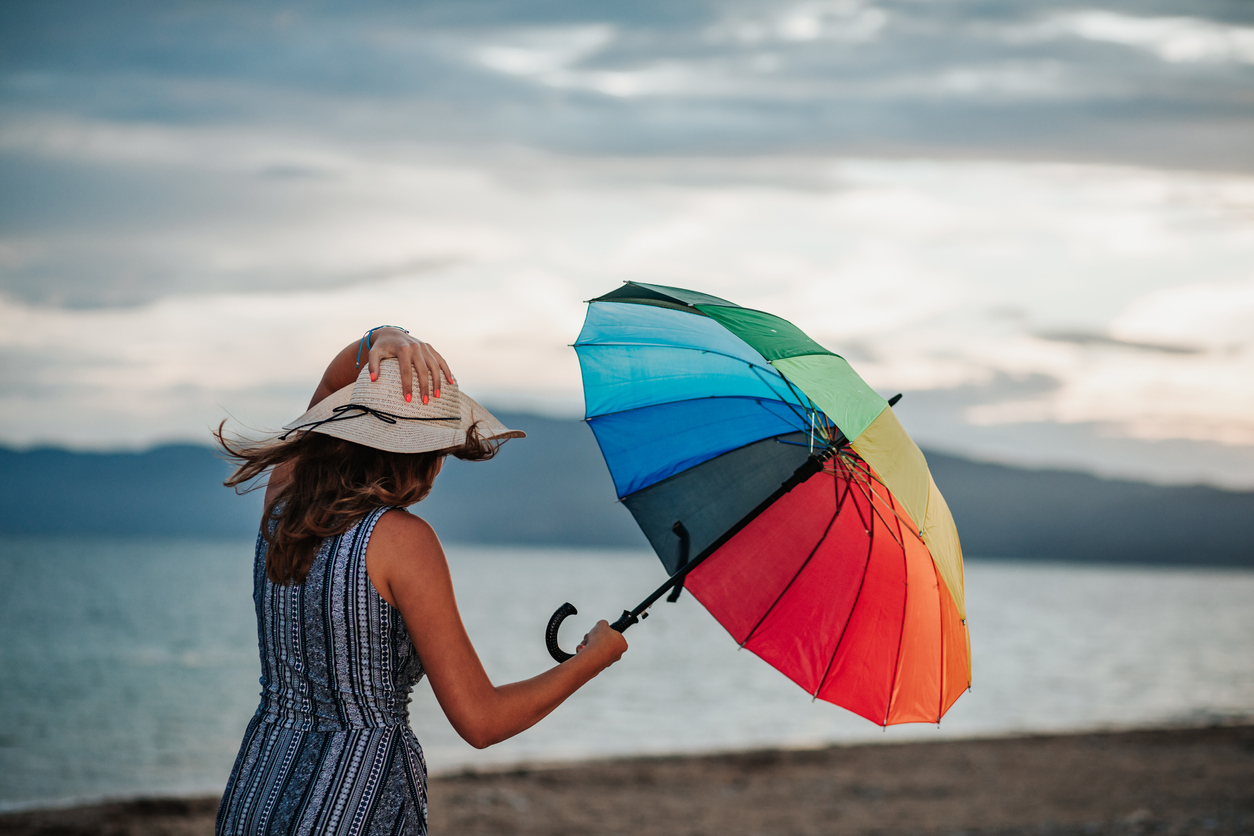 The FDA has been walking a thin line on orphan drug exclusivity (ODE) ever since a September 30, 2021, ruling by the U.S. Court of Appeals for the Eleventh Circuit issued a decision in Catalyst Pharms., Inc. v. Becerra (Catalyst), 14 F.4th 1299 (11th Cir. 2021).  in the pre-publication of today’s Federal Register, the FDA issued a notice (here) which basically indicates they will comply with the Appeals Court’s decision to set aside the FDA decision that subsequently approved another drug from Jacobus that was approved for what the FDA says was for a “different indication” for which the Catalyst’s NDA was approved.  The Catalyst’s NDA was approved for the treatment of Lambert-Eaton myasthenic syndrome (LEMS) in adults, and FDA later approved the Jacobus NDA that had a separate orphan drug designation for treatment of LEMS but in children, not adults. This is where the Appeals Court decision and FDA clashed.

This ruling turned the FDA long-standing regulatory interpretation of ODE on its head. FDA states “[T]his notification announces that, at this time, in matters beyond the scope of that court order, FDA intends to continue to apply its existing regulations tying orphan-drug exclusivity to the uses or indications for which the orphan drug was approved”, rather than the Appeals court broader interpretation that ODE covers the “same disease or condition”. The appeals court states that the “same disease or condition” “in the Orphan Drug Act, 21 U.S.C. 360cc(a), unambiguously foreclosed FDA’s interpretation of the provision.”

The notification that the FDA has published in the Federal Resister clearly sets up FDA for further litigation on any other decision it applies outside of the Catalyst decision and indicates that FDA intends for subsequent decisions they will apply the interpretations of its current regulatory scheme.  See our previous post (here) about this issue and then hold onto your hats!