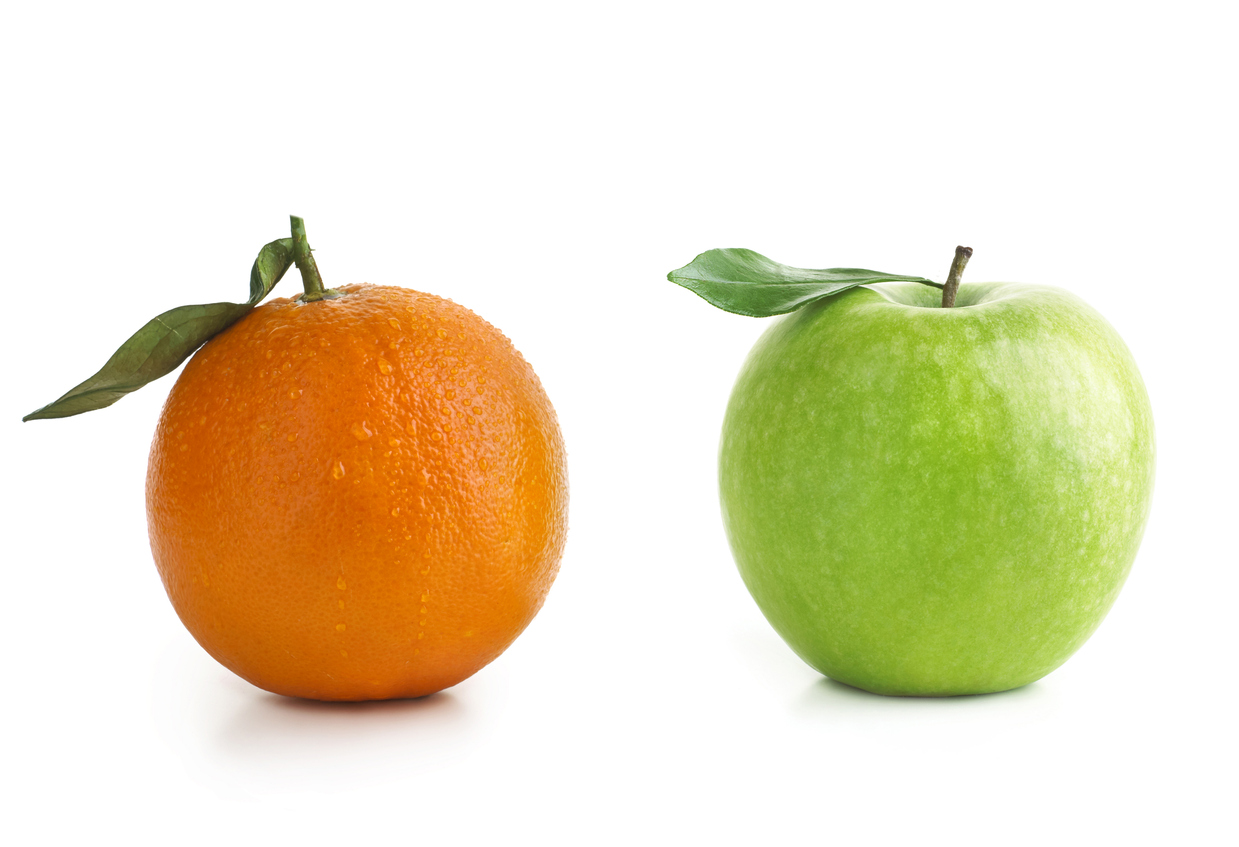 Everyone knows that I am not a lawyer; I’m just a regulatory geek.  But in the case of Catalyst Pharmaceuticals v. FDA and Jacobus in an orphan drug dispute, where the case rested on whether the phrase “same disease or condition” is ambiguous, there are few things that confuse me.

The central issue is the FDA’s approval of a second application for “the same drug” ostensibly for the same “rare disease or condition.”  The layman’s interpretation of this issue, in a nutshell, is whether a drug approved for a subset of patients (in this example, children) can be marketed before the orphan drug exclusivity for the original sponsor’s approved product for adults expires.  This is overly simplified but you get the point, I’m sure.

The active drug ingredient is the same and the disease state is exactly the same.  Read through the Court’s decision (here) to see whether it raises some of the same questions that I have.

Here are two paragraphs that I think form the basis for the Court’s decision.

“This appeal asks us to determine whether the statutory phrase ‘same disease or condition’ contained in the Orphan Drug Act, see 21 U.S.C. § 360cc, is ambiguous.  It is not.”

So, Catalyst obtained orphan drug designation for the specific disease, was the first to gain approval of the drug in question and was awarded orphan drug exclusivity (ODE).  As noted above, Jacobus was the second firm to gain approval (and, in accord with the reversal and remand, its product will likely be kept off the market unless there is further appeal to the case) for pediatric patients (adults were excluded from its label).  And, as I read the decision, the Court also notes that if there had been a different disease that Jacobus sought and gained approval for with this product then they would be able to market it before the ODE expired.  But in the instant case, the only difference was the use of the product in pediatric patients versus adults, and the Court (in essence) said that you can’t slice the bologna that thin as the disease is the same, the drug is the same, and there was no difference in the awarded orphan drug designation.  Very oversimplified, for sure, but please hear me out.

So, here are my points of confusion:

“Spectrum filed suit, asserting that the generic manufacturer intended to market the drug for off-label use for pain management, thereby infringing on Spectrum’s remaining exclusivity period for that condition.  Id.  The district court granted summary judgment against Spectrum, and the D.C. Circuit affirmed, stating that “the words ‘for such disease or condition’ suggest that Congress intended to make section 360cc ‘disease-specific, not drug-specific,’ and the rest of the statutory language focuses on protecting approved indications, not intended off-label uses” (emphasis added).

The point is, with all the hoopla that is going on regarding the inducement to infringe issue with skinny labels (and, yes, I know that issue relates to patents and not exclusivity per se), but to this non‑lawyer, it appears to be somewhat inconsistent to apply different standards for when a skinny label is appropriate.  Anyway, that’s what I was thinking as I read through this case.  But to quote Billy Joel “You may be right; I may be crazy.  But it just may be a lunatic you’re looking for.”  Or is it just a case of apples and oranges?