Holidays Got You Sufferin’ – Need Some Bufferin – Not to Worry! 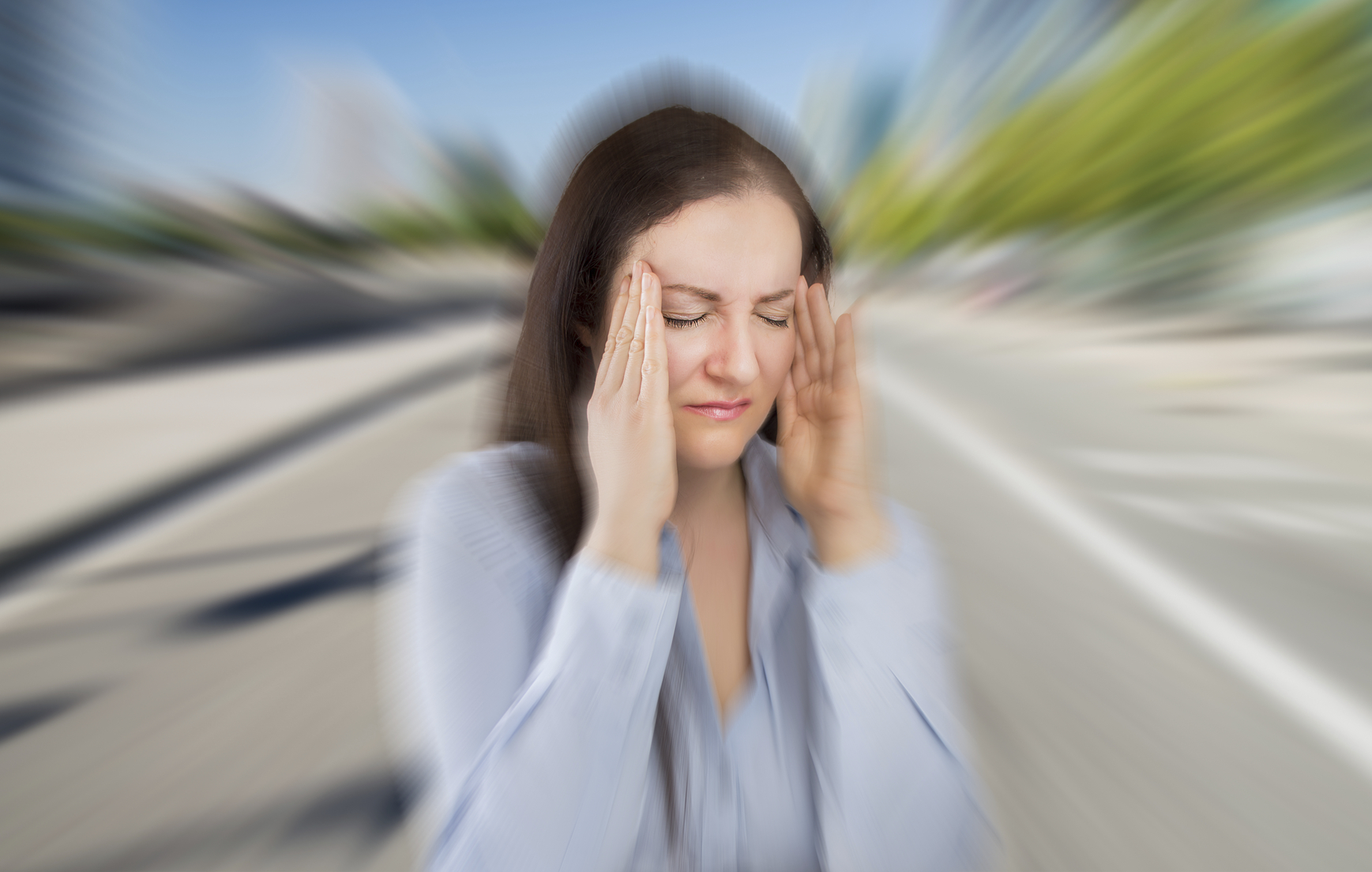 Holidays Got You Sufferin’ – Need Some Bufferin – Not to Worry!

The November 23, 2022 issue of the Federal Register (here) contained a Proposal To Withdraw Approval of a New Drug Application for Bufferin (Aspirin) Tablets (NDA 006499) originally approved June 30, 1948 thought to still be held by Bristol Myers.  The Agency proposed to withdrawal this NDA for failure to submit required annual reports.  It appears from the notice that someone else might own the NDA but, as of yet, FDA has received no documentation of a change of ownership.

Yes, back in 1948, Buffered Aspirin required an approved NDA as a condition for marketing.  However, now the product can legally be marketed over-the-counter and without an application under the over-the-counter (OTC) monograph drugs, in accordance with section 505G of the FD&C Act (21 U.S.C. 355h), including conforming to applicable conditions of use specified in “OTC Monograph M013: Internal Analgesic, Antipyretic, and Antirheumatic Drug Products for Over-the-Counter Human Use.”

The Agency notes that “it appears that the product covered by NDA 006499 has not been marketed for many years and another buffered aspirin drug product, using the same trade name ‘‘Bufferin’’ but with a different formulation, is currently being marketed as an OTC monograph drug.” So don’t worry, if the holidays cause you to need a bit of help from the Bufferin product, it will still be available, but if you know who now holds the NDA cited above, you may want to tip off the original NDA holder (or perhaps Bristol Myers still owns the NDA and they won’t object to its withdrawal).