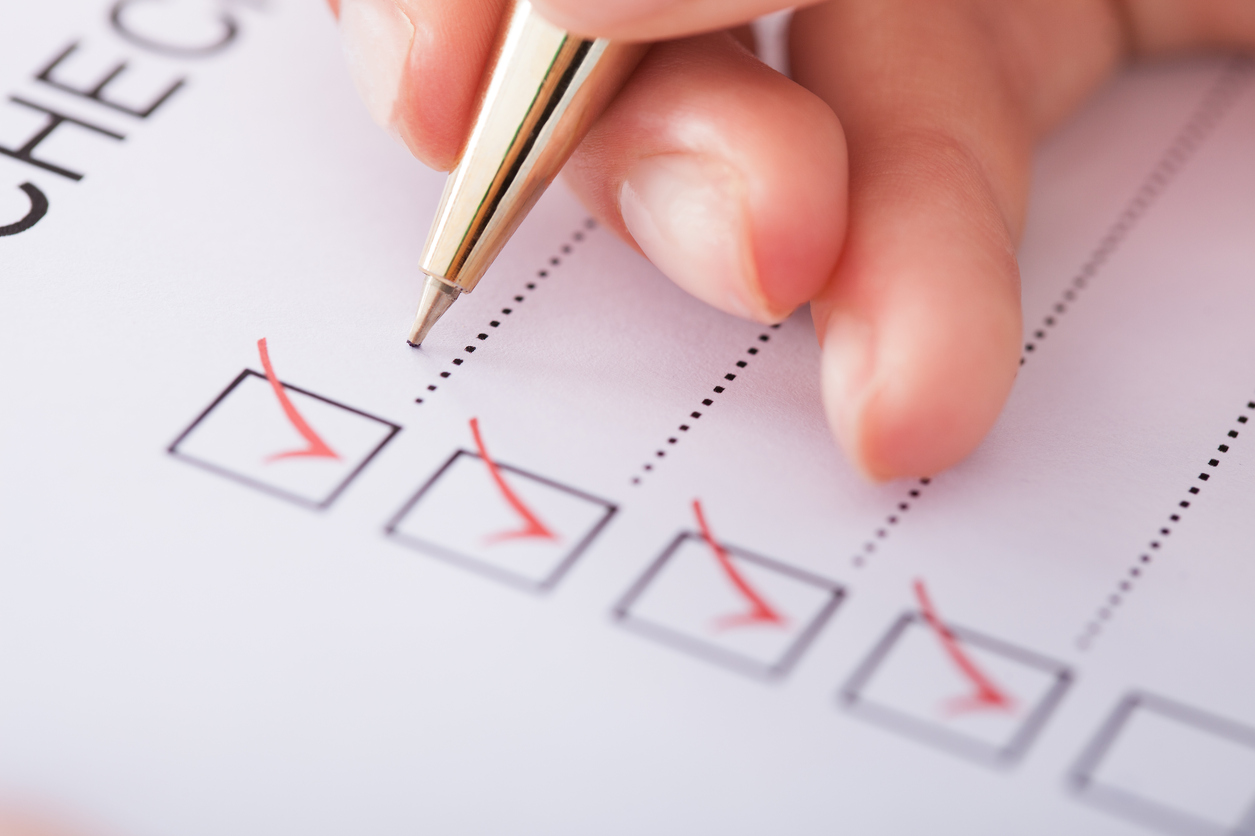 There has been quite a bit of controversary regarding this provision of the Act in as much as outsourcing facilities have claimed that the Agency is moving too slowly to review and decide on nominations for inclusion on the permitted list of bulk substances for compounding.  While the FDA may exercise enforcement discretion for drug products on its drug shortage list, those in the 503B business still believe that the FDA is going too slowly.

In today’s prepublication of the Federal Register (here), the FDA “has considered and proposes to include on the 503B Bulks List to compound three categories of compounded drug products: arginine hydrochloride (HCl) for oral use, lysine HCl for oral use, and lysine HCl for intravenous use in combination with FDA approved, single-ingredient arginine HCl for intravenous use.”  And, in the same notice, the FDA declined to include etomidate, furosemide, and rocuronium bromide on the 503B Bulks List.  The notice also explains the FDA’s rationale for inclusion or exclusion of these bulk drug substances and provides general overarching evaluation criteria for its decisions.  In addition, the FDA may place additional criteria, such as the bulk drug may only be used for compounding as a single ingredient, in certain combinations, or for certain dosage forms or routes of administration.

Numerous other bulk drug substances have been nominated for inclusion on the list and the Agency explains that it will review them as time permits.