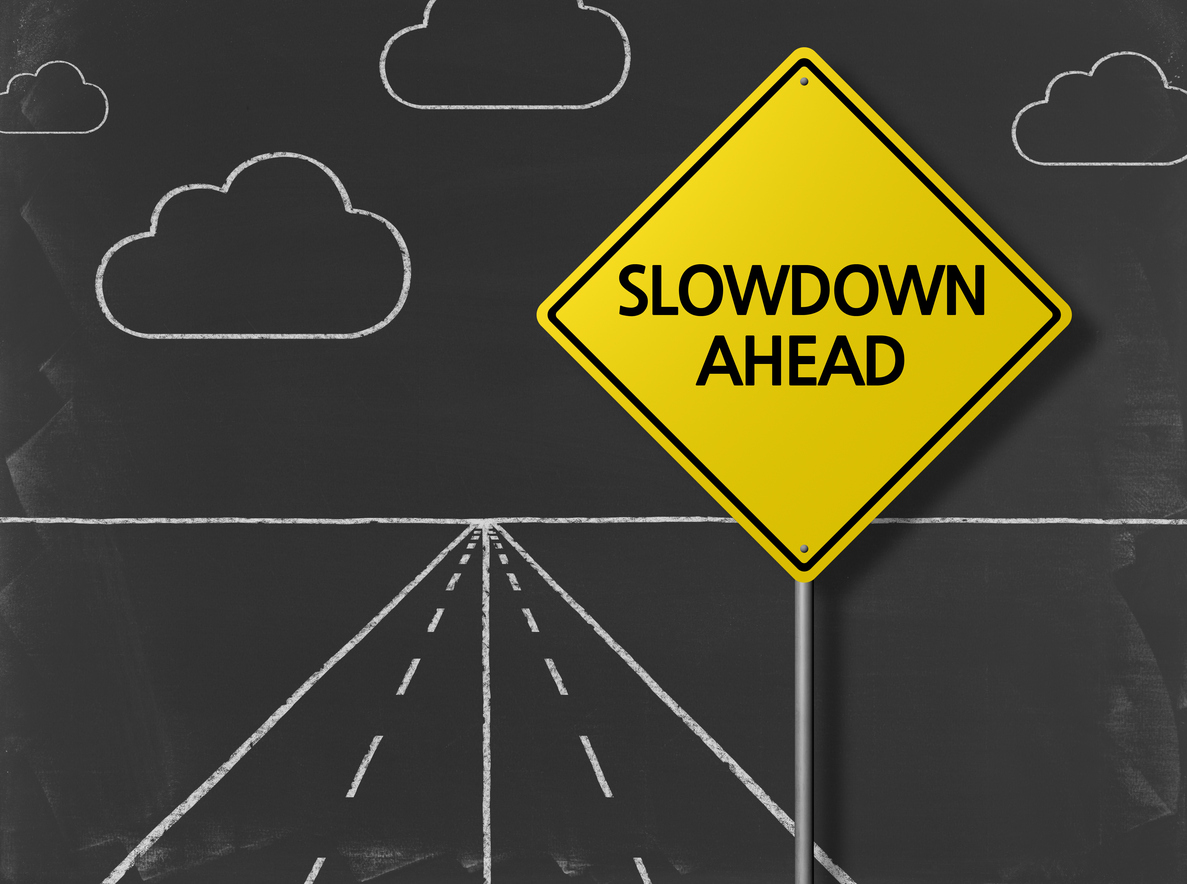 Overnight, FDA updated its metrics for August and also provided some critical metrics to end out FY 2021 (here). Let’s take a look at the August update first.

OGD issued three (3) Refuse-to-Receive letters in August, which appears to be consistent with the numbers for the year (with the exception of 11 RTRs that were issued in May). The Agency acknowledged 58 new ANDAs and (not a big surprise) there were 105 ANDAs withdrawn in August, 100 of which were approved ANDAs, a potential move by firms, prior to the start of FY 2022, to perhaps move into a lower program fee category.

Controlled correspondences were at 374 the second highest total for a month behind March’s high for the year of 402.

In addition, OGD issued 152 complete response letters in September (monthly average for FY 2021 was 154, so that metric tracks well during this FY.

We are seeing a slowdown in receipts as well as a slowdown in approvals. Factors that could impact these trends could be the continued consolidation in the industry, competitive drug targets diminishing, pricing pressure in the industry, and the ever-shrinking margin available for manufacturers in the supply chain.  Firms may be looking at the more complex generics where the barrier to entry as well as the reward may be greater, but whatever the factors that are in play, the increase cost in doing business with the FDA (e.g., user fees) cannot be helping the situation and may be edging smaller competitors out of the game. While the Agency says they are at steady state, if these figures continue on a downward trend, it could spell trouble for the generic industry as a whole.