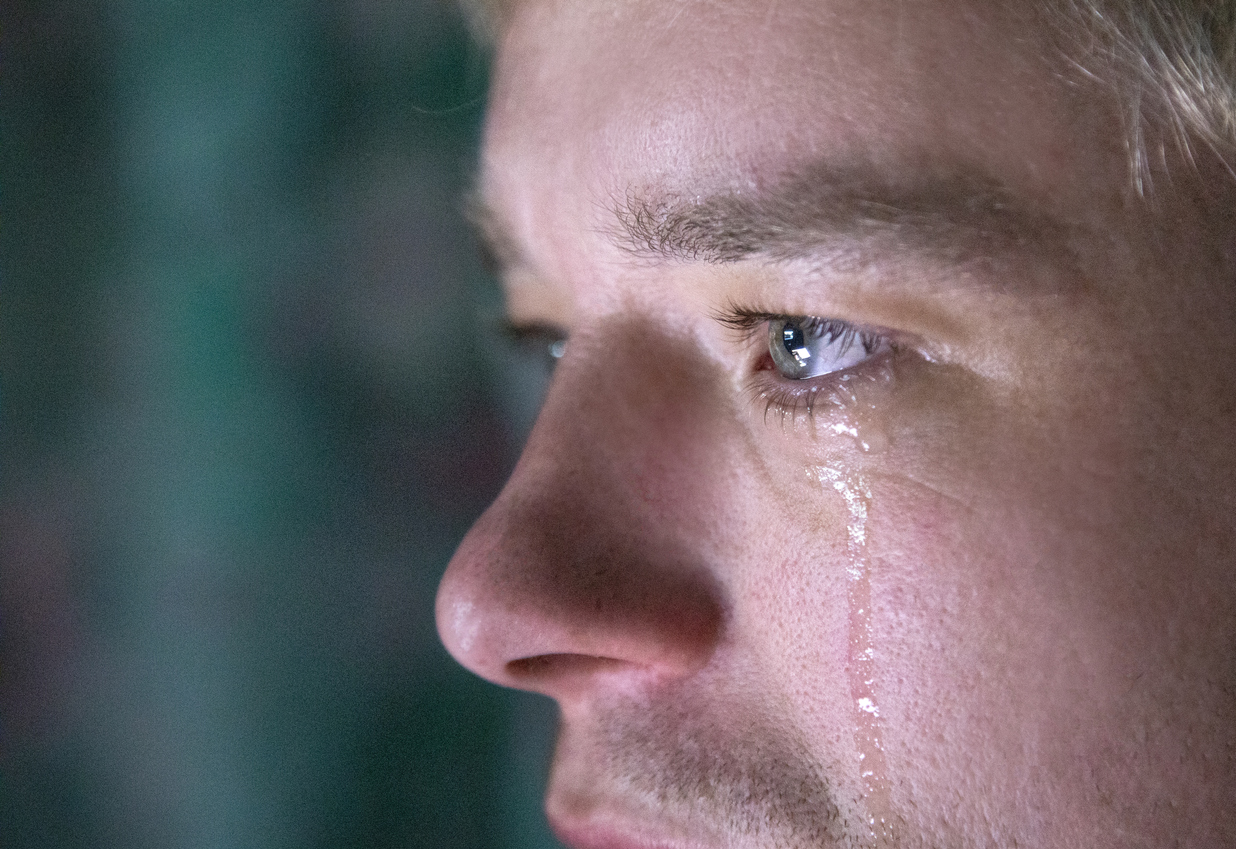 Well, we have been seeing certain information on ANDA suitability petitions since FDARA passed, but only the information required by the Act.  The FDA reports a separate list of petitions that have been filed, those that are pending, or those that have been acted upon.  Unfortunately, according to the FDA page where the list resides (here), the last time it was updated was August 2015.  We know that many suitability petitions have been pending for at least a decade and there has been very little, if any, action on any but a few over the last few years.  So, when I (or FDA) use the word “activity” in regard to ANDA suitability petitions, there just is no meaningful activity!

However, as noted above, FDARA has a reporting requirement on ANDA suitability petitions, and the FDA publishes it yearly (see it reproduced below).  Unfortunately, there are no metrics to see how the FDA is doing.  There is no single place you can look at all of the FDA website to see which petitions are pending and what action has been taken on petitions.  After looking at the numbers in the chart below, it is clear to me that the majority of the actions taken over the past five to eight years has been petition withdrawals, where either the Agency contacted the petition submitters to see whether they were still interested (after years) in receiving determinations or by petition submitters who have realized that the market dynamics have changed so much since they submitted their petitions that it is no longer economically viable to pursue the proposed products.

There are two things that become obvious as you look at this chart.  First, almost all pending petitions are beyond 180 days waiting for FDA response.  Remember that Section 505(j)(2)(C) of the Federal Food, Drug, and Cosmetic Act requires that these ANDA suitability petitions be acted upon with ninety days of receipt.  Secondly, the number being submitted is increasing as a few firms may believe that the OGD is finally paying attention to these petitions.  However, the number slipping over the 180-day mark (100% beyond the statutory requirement) seems to belie that thought.

This is also why the number of 505(b)(2) submissions to the Agency has, in part, increased.  Firms seeking new strengths, dosage forms, substitutions of one ingredient of the same pharmacological class for another in a combination product (only when there is a known equipotent dose relationship between the switched ingredients), or routes of administration (note that the FDA has never approved a (j)(2)(C) petition seeking a change in the route of administration) may chose to submit a (b)(2) application or an ANDA suitability for the change.  However, because petitions are taking so long for approval, the (b)(2) route is being used because sponsors can get their applications submitted without petitions, and can get ten‑month reviews and, in most instances, first‑cycle approvals.  Petitions are mostly taking years to wind through the system, and you can’t submit an ANDA for one of the four changes permitted until your petition has been approved.

You do the math!  Until the Agency starts meeting its statutory obligation for petitions, firms will continue to overwhelm the new-drugs side of the house with changes that do not raise additional questions of safety or efficacy that could be reviewed and approved as ANDAs.  I have been complaining about the FDA’s almost total disregard for the 505(j)(2)(C) petition process for years.  This once-vibrant route to make changes from reference listed drugs has been swept under the rug for the most part.  Hopefully someone will wake up in Congress and say, hey, wait a minute, what’s going on here!