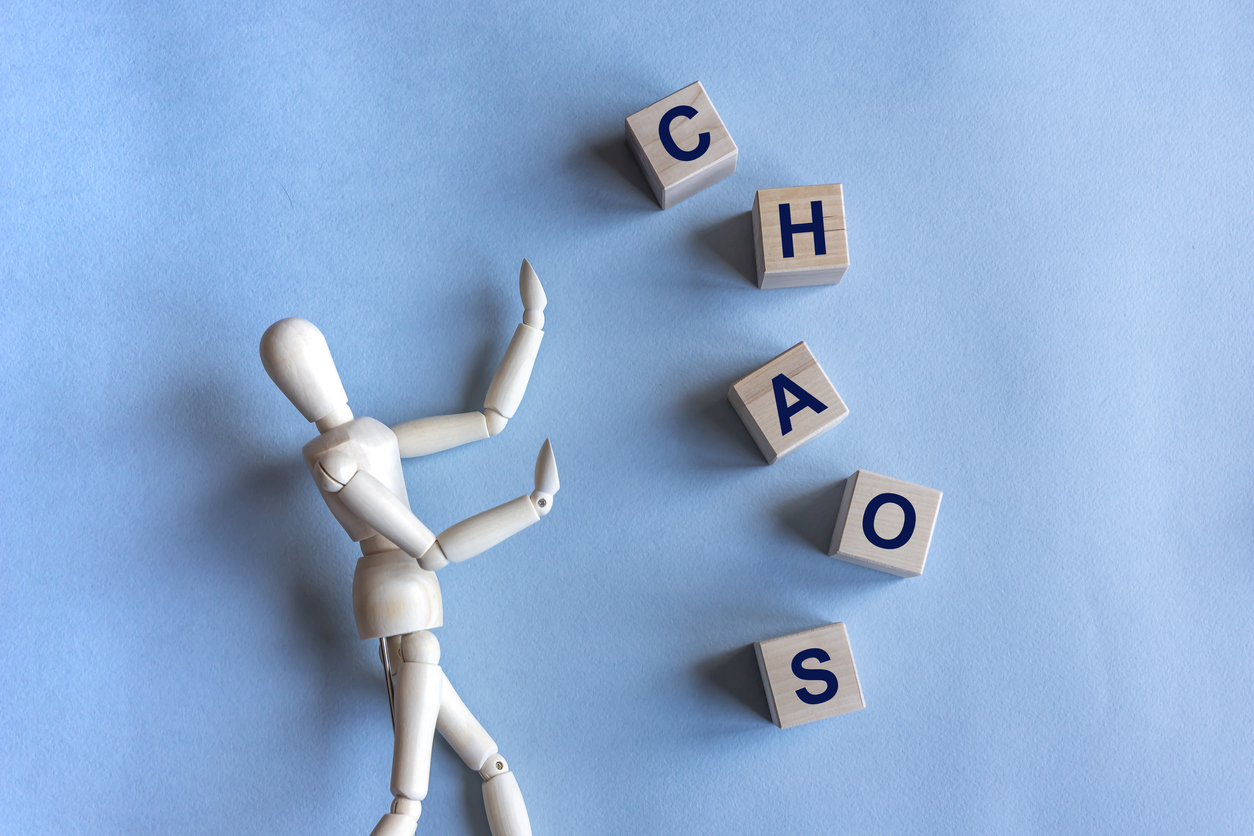 We have posted here, here, and here about the inducement to infringe issue that is being brought by an innovator against a generic company.  There have been a flurry of other cases that have been brought by other innovators based on initial decisions in that case that, should they stand, impact the inducement to infringe claim and will severely impinge on the ability of generic manufacturers to bring high-quality generic drugs to market before all patents expire for a method of use claimed in a label.  The issue could also touch on new indications or methods of use for which an innovator obtains a new patent or period of exclusivity after ANDA submission or approval.

AAM has exposed the flaws in the court’s read of the inducement to infringe issue and the inconsistency it creates with the Hatch-Waxman Act’s treatment of the “skinny label,” better known as the carve-out provisions of the Act.  Failure for the court to address these inconsistencies could result in innovators going back to the evergreening of patents, as their original patents are set to expire, as a means of keeping generics off the market for additional decades.

While I have seen the amicus brief filed by AAM, it has not yet (as of 2 p.m. EST on August 20, 2021) been posted to their webpage (here).  (Please check the URL later today or early next week so you can see the brief they have filed.)  Remember the terms “life blood” and “competition,” along with the tenents of Hatch-Waxman, when reading about the skinny label challenge and think of the implications for your business and impact on consumers.