Skinny Label Is Still Losing Weight – Can It Survive or Will It Starve to Death?

Lachman Consultant Services, Inc. / Blog / ANDAs / Skinny Label Is Still Losing Weight – Can It Survive or Will It Starve to Death?
06
Aug 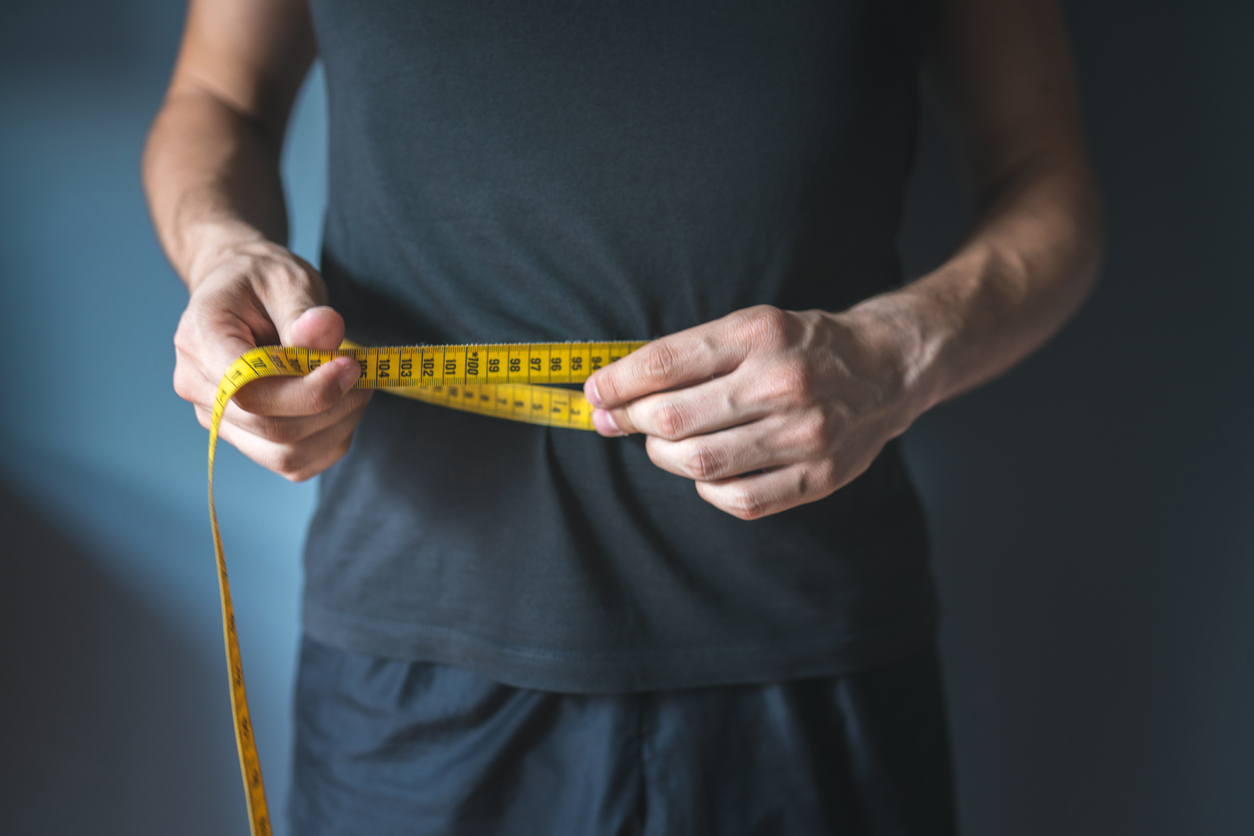 Skinny Label Is Still Losing Weight – Can It Survive or Will It Starve to Death?

In previous posts here and here, we outlined the attack on the carveout provisions of the Hatch-Waxman Act (also lovingly known as the “skinny label”) that the crafters of the Act included to ensure that generic drugs could get to consumers if there were certain patents or exclusivity issues that would otherwise block entry into the market.  These provisions and FDA actions over time were designed from having innovators “game” the system to keep generic products off the market for as long as they could.

As described in those posts, a case filed by GlaxoSmithKline (GSK) charging Teva with inducement to infringe based on marketing a generic of its drug Coreg, which had an FDA-approved carveout in labeling, was lost by Teva and damages in the amount of $234 million were awarded to GSK.  The full court recently reheard the case and arrived at the same decision.  This is a decision that could have sweeping implications for the generic drug approval process and the ability of manufacturers of generic drugs to bring their product to market earlier than the expiration of certain method-of-use patents or periods of market exclusivity.

While the specifics of the court decision may potentially limit the damage, if the inducement of infringement argument stands on further appeal, innovators could go back to their evergreening of patents (obtaining additional patents on new uses over time) to delay generic approvals and their market entry.  This could have significant negative implications, even for generic products that have obtained FDA approval and are being marketed, if the innovator obtains approval for a new use in its labeling and is granted a patent on the new use as generics are required to have the same labeling as the reference listed drug.

One of the issues that was contested in the GSK case was that Teva advertised its product as therapeutically equivalent (or “AB’’ rated) to the Coreg product.  For a generic drug to be approved, it must be therapeutically equivalent (thus, the statement was true), but the courts somehow interpreted this (along with some other advertising and marketing issues) to be an inducement to infringe for the protected indication and the court reinstated the damages.

Maybe I am overreacting and maybe this case has specific road mines that other manufacturers can avoid, but if the broader issue of inducement to infringe becomes the norm and applies to all skinny labels, then generic entry of products may be significantly delayed (in some instances, for decades).  There will likely be additional legal appeals but it may require congressional action to create a separate safe-harbor provision for the skinny label before it starves to death; otherwise, in this era of increasing attention to rising drug costs, we know who will suffer the most.