PDUFA VII – Getting Ready for the Reauthorization 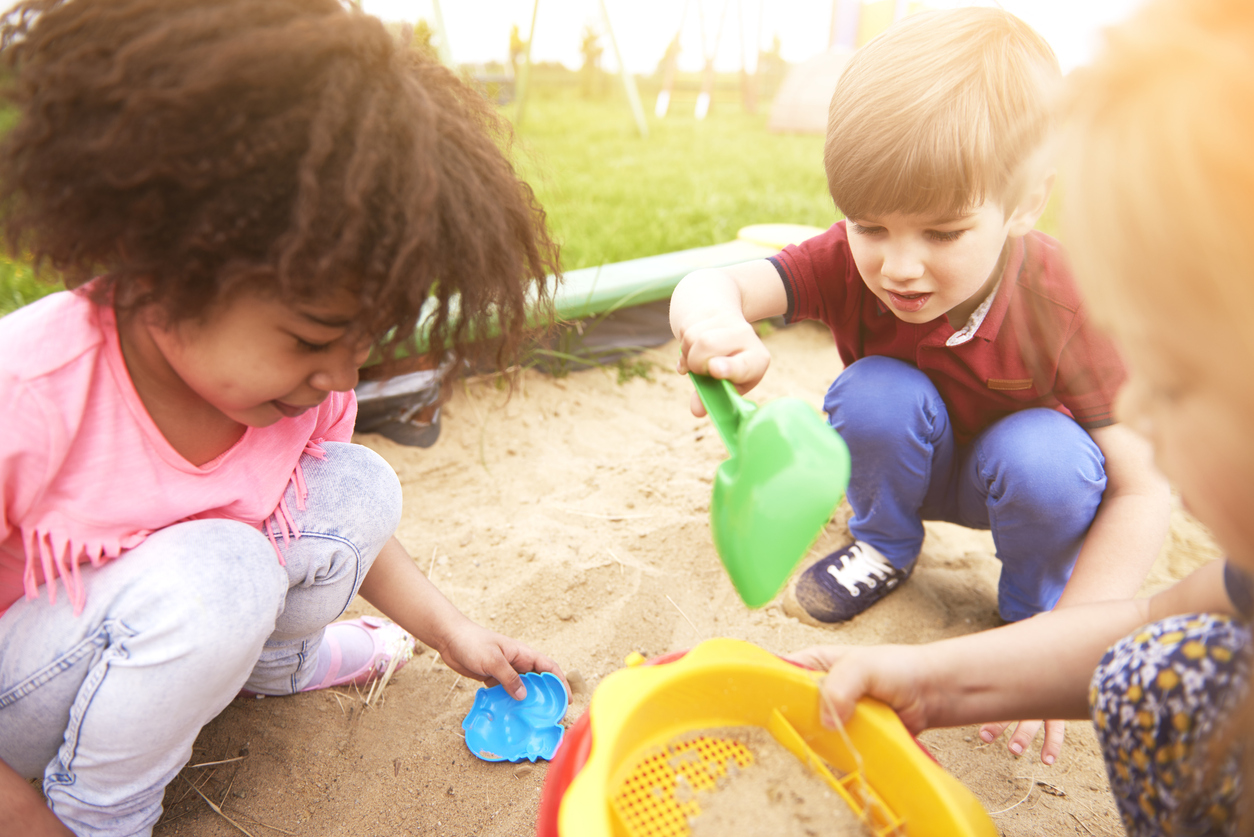 PDUFA VII – Getting Ready for the Reauthorization

Today, in the pre-publication of the Federal Register (here), the Agency announced a notice of public meeting to receive comments and discuss the material negotiations that have taken place between the industry stakeholders and itself.  The notice provides an interesting historical look at the evolution of the PDUFA program since its initial 5-year iteration in 1992.  In this discussion, you can see how the build of the program occurred each year and what new features were added for each PDUFA cycle.

In PDUFA VII, there are substantive changes in a number of areas that amount to basically enhancing existing PDUFA programs and adding a number of additional program elements, some of which include new meeting types (such as type D – to discuss one or two issues that may need resolution resulting from a previous FDA scheduled meeting, and the INTERACT meeting designed to facilitate “Investigational New Drug Application (IND) enabling efforts where a sponsor is facing a novel, challenging issue that might otherwise delay progress of the product towards entry into the clinic in the absence of this early FDA input.” Just to point out one of the many changes).  The notice outlines numerous other enhancements and new elements, so be certain to examine the document in detail.

These new program enhancements won’t come cheap.  The Agency notes that “[T]o implement the proposed enhancements for PDUFA VII, funding for a cumulative total of 352 full-time equivalent staff is proposed to be phased in over the course of PDUFA VII.  The new funding will be phased in as follows:

In addition, the notice says “[I]n addition, to support the other additional direct costs associated with PDUFA VII enhancements, the following amounts will be added:

It looks like the industry’s bean counters will need to sharpen their pencils and will also need to plan on writing bigger checks beginning in FY 2023, as the price of playing in the FDA sandbox will be going up, up, up!