Skinny Label Reprieve, But Not Out of the Woods Yet!

Lachman Consultant Services, Inc. / Blog / Exclusivity / Skinny Label Reprieve, But Not Out of the Woods Yet!
12
Feb 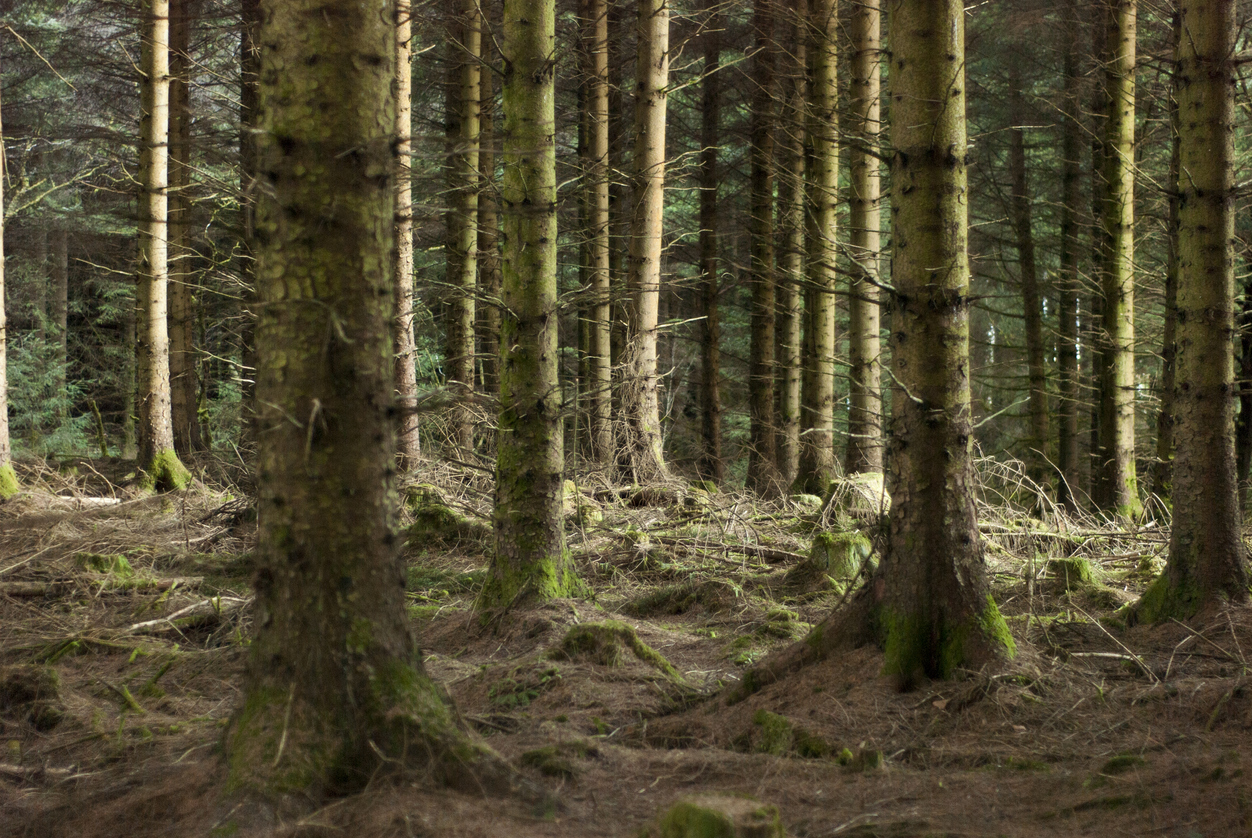 Skinny Label Reprieve, But Not Out of the Woods Yet!

The generic community sprung into action with amicus briefs filed by the Association of Accessible Medicines and letters written by various other organizations to challenge the attack on the skinny label.  Teva was able to convince the Court of Appeals for the Federal Circuit to rehear its skinny label case.  Clearly, Congressional intent and regulatory history are on its side.  The FDA had fully vetted the argument of therapeutic equivalence of a generic application if it contained fewer than all of the approved indications in its approved labeling because of a patent or exclusivity carve out.

One of the arguments in the case is that Teva advertised its product as “AB” rated or therapeutically equivalent to the brand product.  The FDA addressed this issue and described the Congressional intent behind it in comment 96 of the October 3, 1994 Abbreviated New Drug Application Regulations Final Rule: Patent and Exclusivity Provisions (here) when it declared a drug product that had fewer indications in its approved labeling because one or more might be protected by patent or exclusivity was still considered to be therapeutically equivalent to the brand-name drug upon which it relied as the basis for approval in its ANDA.  The FDA recognized that the protected indications would be added to the label after the period of exclusivity or the patent had expired.  The only time an ANDA cannot be approved with protected information carved out of the label is when the Agency determines that failure to include that information would make the generic product less safe than the innovator.

The FDA even considered the inducement-to-infringe argument raised in the instant case in its response to comment 42 in its Abbreviated New Drug Regulations Final Rule on April 28, 1992:

“One comment proposed revising the third sentence in proposed § 314.194(a)(8](ivj), which listed certain permissible labeling differences between the ANDA drug product and the reference listed drug, to read as follows:

Such differences protected by patent or accorded exclusivity by 505(j)(4)[D) of the act between the applicant’s proposed labeling and labeling approved for the reference listed drug may include differences in expiration date, formulation, bioavailability, or pharmacokinetics, labeling revisions made to comply current FDA labeling guidelines or other guidance, or omission of an indication protected by patent or accorded exclusivity under section 505(j)(4)(D) of the act.”

The comment explained that the revision would protect ANDA applicants from “a possible claim of inducement or infringement where a nonapproved, but patented, method of administration is discussed in the innovator’s label” or the labeling refers to more than one method of use and “some but fewer than all of the methods of use are entitled to nonpatent exclusivity.”

The FDA agrees in part with the comment and has amended the provision to state that differences between the applicant’s proposed labeling and labeling approved for the reference listed drug may include omissions of an indication “or other aspect of labeling protected by patent or accorded exclusivity under section 505j)(4)(D) of the act.”

While it is recognized that the courts have final jurisdiction for matters of patent infringement, including inducement to infringe, these issues were clearly contemplated in the Congressional history and the writing of the final regulations.  Of course, a firm could induce to infringe if they advertised or detailed the protected use, but to state that the product is therapeutically equivalent when it meets the statutory and regulatory definition of therapeutic equivalence is, in my opinion, beyond the reach of the courts.  As I understand the case, one of the arguments was a question asked to an employee of Teva as to whether they believed that prescriptions would be filled by the generic product for the protected indication and the employee answered in the affirmative.  However, that honest answer would not only have been made by anyone, but anyone familiar with the drug product substitution of “AB” as a therapeutically equivalent drug product at the pharmacy level would been lying if they gave a different response.

We will see whether the court eventually gets this right or they are complicit in eviscerating the Hatch-Waxman’s carefully crafted balance between brand and generic drugs, designed to speed low-cost, high‑quality generic alternatives to the market while offering additional protections to the brand company by patent extensions, patent listing protections, and limited exclusivity protection through an additional period of exclusivity associated with a specific change made by the innovator.