Lachman Consultant Services, Inc. / Blog / ANDAs / Maybe This Is the Year for E-labeling?
07
May 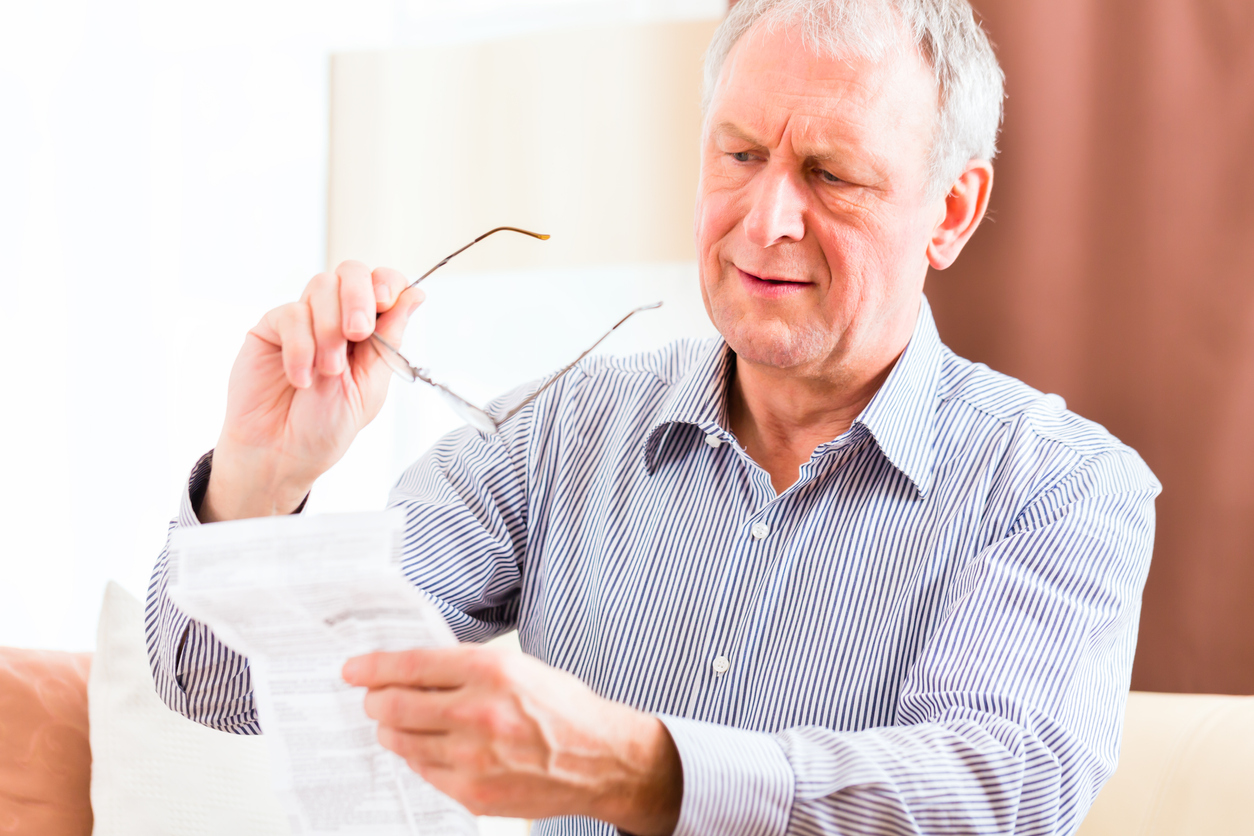 Just nine (9) days ago, I posted a blog and article (here) on the issue of paper prescribing information – package inserts!  The overall takeaway was that FDA is ready to move on this issue.  There was a proposed rule sitting dormant, because every year since its proposal, e Congress has included a provision in the FDA appropriation bill that prohibits the Agency for using any funds to move forward on the proposed rule.

Now, twenty (20) congressional members of Congress (in a bipartisan move) sent letters to the House Committee on Appropriations and House Appropriations Subcommittee on Agriculture, Rural Development, and the Food and Drug Administration, asking that that the “funds blocking” language not be included in the 2022 appropriations bill for the Agency.  This would allow the FDA to move forward with the rule, allowing pharmaceutical companies to provide prescribing information in a digital format.  The press release from Congresswoman Mikie Sherrill’s office (here) explains the significant benefits of such a move to allow the FDA to move forward on this initiative.

Apparently,  more folks are listening – we will have to see if the new pressure and bipartisan support can translate into action!