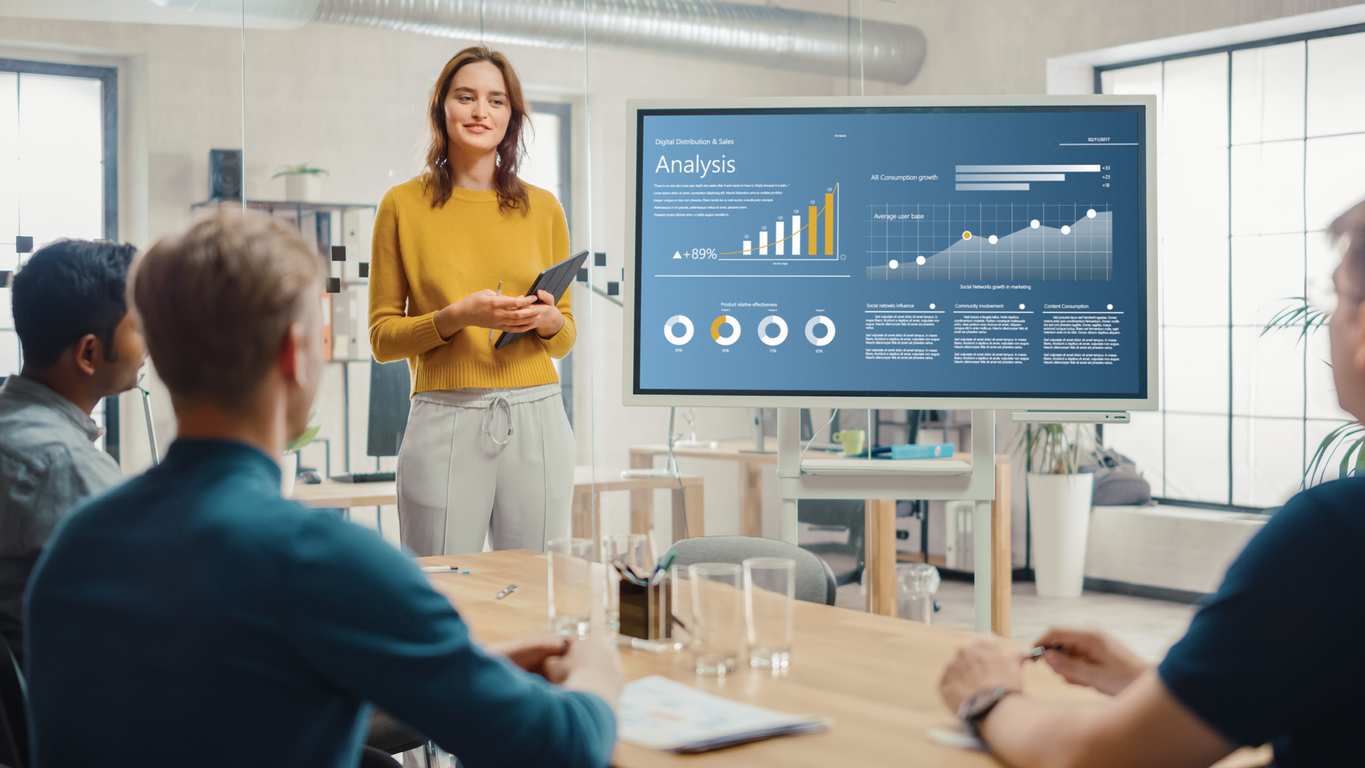 The Office of Generic Drugs (OGD) provided the final set of metrics to complete the March 2021.  While many of the numbers are consistent with other months of this FY, there are a couple of surprise figures which we will cover, and will provide our commentary in an effort to try to explain them.  There is no guarantee that our assessment is on point, but we won’t ever hesitate to provide our opinion.

OGD refused-to-receive (RTR) four (4) ANDAs in March.  Two (2) of the RTRs were for standard ANDAs and two (2)were for priority ANDAs.  For the first half of FY 2021, there were a total of sixteen (16) ANDAs that received RTR letters as compared to twenty (20) RTRs issued in the first six (6) months of FY 2020.  This may be a further indication that industry is paying more attention and has a better understanding the ANDA filing requirements.  This may be due to the number of virtual webinars and virtual meetings that FDA has sponsored over the course of the pandemic.  Attendance at these meeting has been impressive and guess what – there are no travel costs for the firms.

For the second month in a row, the number of information requests topped 400 (at 409).  At the same time, discipline review letters hit a high for this FY, at 204.  This is the good news and the bad news for industry, because these letters can jam up the works for firms struggling to respond to the Agency’s questions in order to avoid a complete response letter and keep the review cycle open. As IRs and DRLs increase, they can easily overwhelm industry resources and their ability to respond in the required time frame.

Changes being effected (CBE) supplements were in the mid-800s (844) in March and represented the third highest monthly number this FY.  The high number of supplements may indicate that industry still needs to make a lot of changes once the application is approved.  Since the nature of CBE or PAS supplements are not tabulated by the FDA, it is not clear if these are changes to improve the efficiency of the manufacturing process, required by changes to Official Compendia, etc., or if they are because there are problems encountered with the original conditions of approval that require change.  Prior approval supplements (PAS) submissions of 120 appear to be consistent with previous months this FY.

The number of DMF reviews hit a high for FY 2021 at 93 in March, but talk about records – the number of controlled correspondences (CCs) broke an all-time monthly record since GDUFA’s inception at 402. This is the first time over 400 CCs were submitted in any given month.  This continues to puzzle me, as the number of RTRs are staying low but the number of questions that industry asks continues to climb. What is it that sponsors are asking?  If there are a lot of the same question coming from sponsors, it would seem prudent for FDA to issue frequent Q&A documents to stem the tsunami of CCs being submitted. That may save the Agency a lot of time in the long run by not having to answer the same question repeatedly.  My view is that the CC program needs to be reviewed for weaknesses and revised accordingly.  In my opinion, which I have expressed several times in various blog posts and from the feedback I have received from sponsors, there needs to be a better feedback loop between the Agency and sponsors when there is apparent confusion in either the questions asked or the answers given by FDA.  It may be much more efficient to spend 5-10 minutes on the phone than go through 2 to 5 or more CC correspondences along with the resultant 60 days between each iteration.  Maybe the GDUFA III negotiations will address this sometimes-frustrating situation. Well, enough said on that front!

We will provide the initial April 2021 stats when OGD releases its official numbers.