OGD Reports Approvals Receipts and CRLs for October 2020 – with a Couple of Surprises! 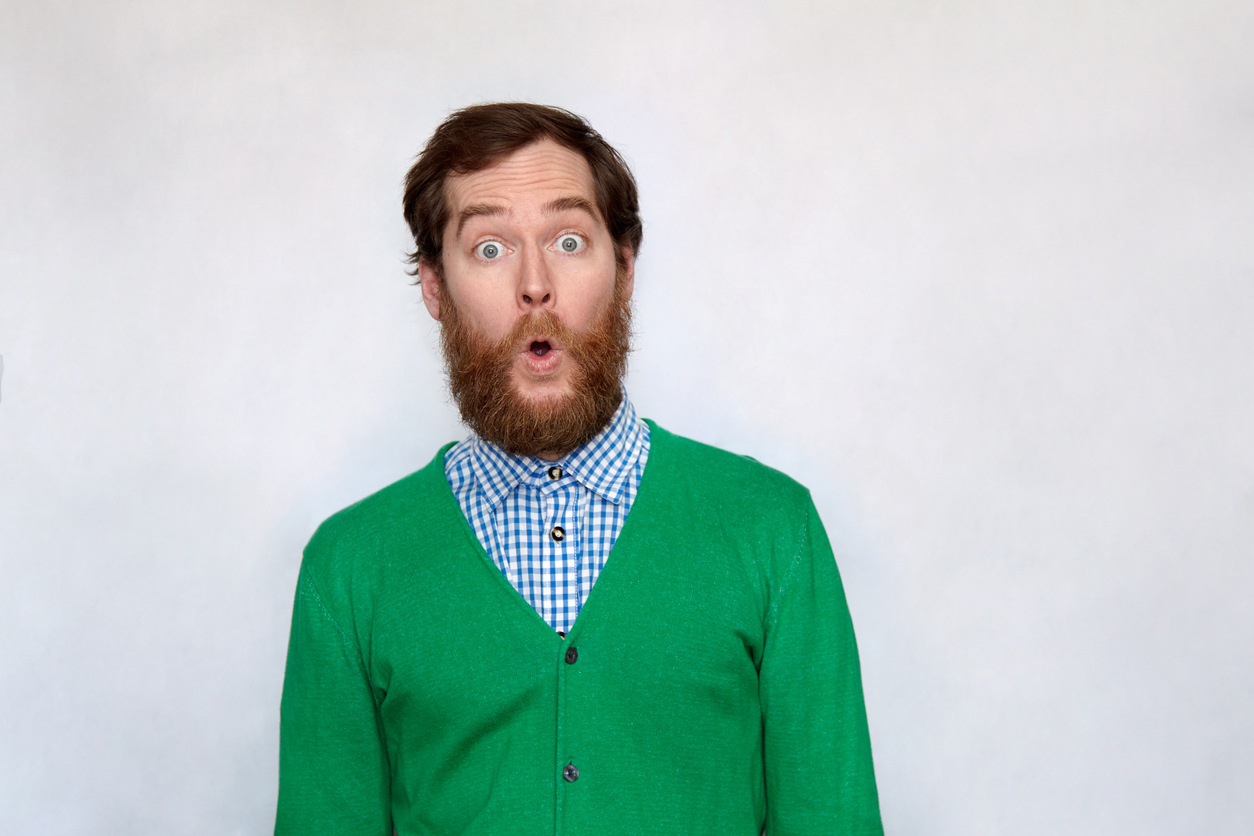 OGD Reports Approvals Receipts and CRLs for October 2020 – with a Couple of Surprises!

Now the big surprise – there were only twenty new ANDAs submitted in October!  That is the lowest number submitted since August and July of FY 2014 where just four ANDAs were received each month during the elemental impurities issue, resulting in a large issuance of refuse-to-file (RTFs).  Why the low number?  Not exactly sure but it could have to do with the end-of-FY-2020 rush where eighty-nine ANDAs were submitted in September 2020 (a monthly average of just seventy-two for the entire FY).  While we know we had fewer ANDAs submitted in 2020 than in previous years, it is possible that the target date for end-of-year submissions will produce a big bump in submissions.  We will see.

The OGD issued 167 complete response letters (CRLs) in October, which was essentially identical to the FY 2020 monthly average of 167.5.

We will stay on top of the stats as the new FY moves forward and provide you with facts, figures, and trends as they develop.