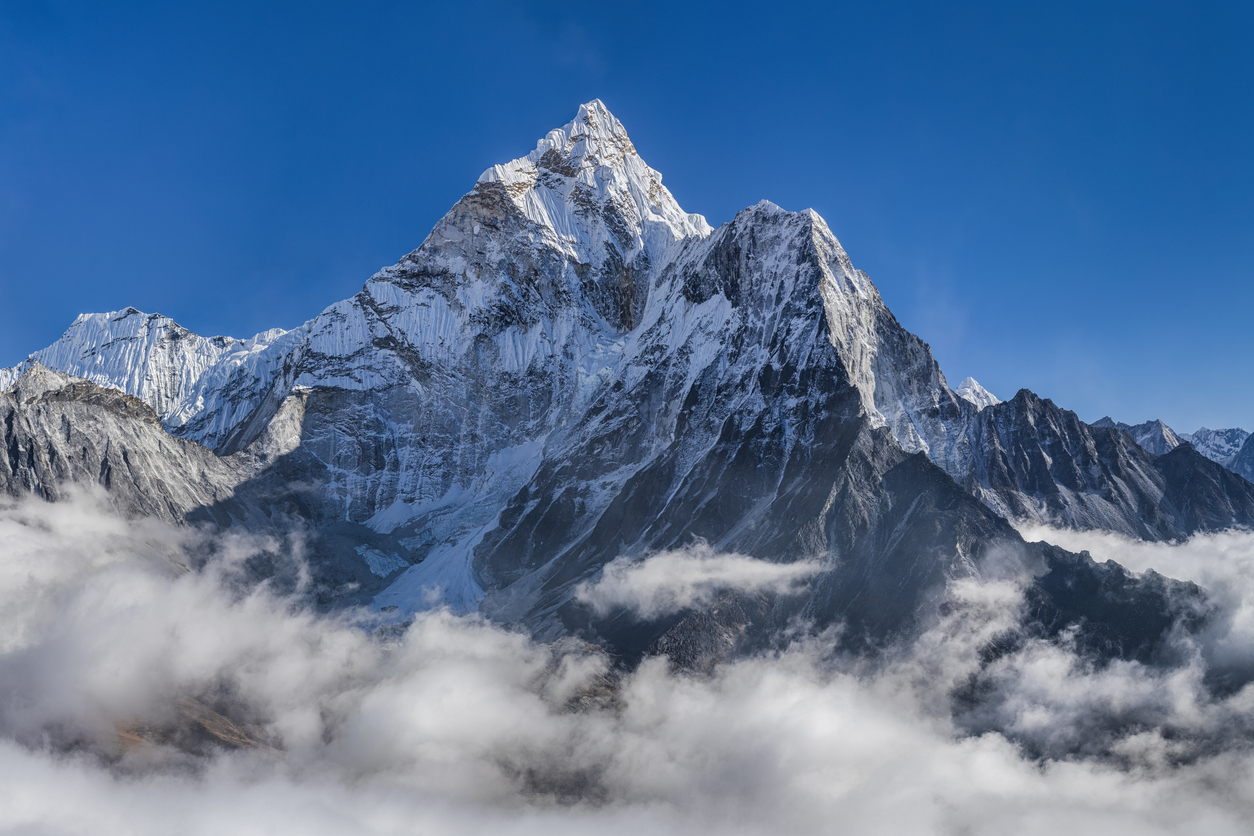 The highest number of approval actions so far this FY came in April and June with each month reporting 87.  If there are a number of “hidden” TA actions, then maybe September has a chance to be the leader of the FY!  Once the official numbers are in, we will provide the FY 2020 totals for your viewing pleasure!