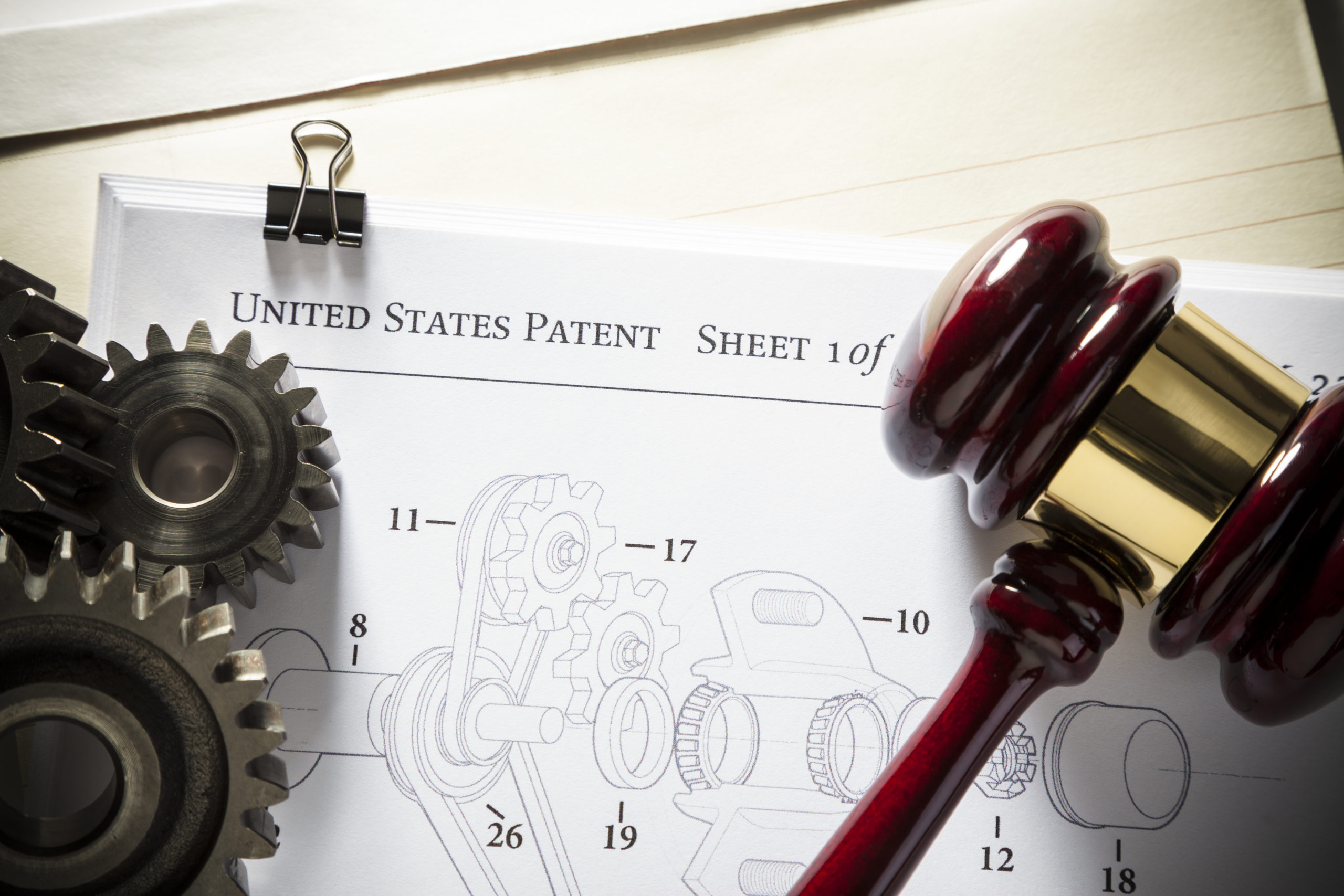 On June 1, 2020, in Docket FDA-2020-N-1127 and published in the Federal Register, the Agency asked for public comment regarding updating and clarifying the types of patents that could be listed in the Orange Book (here).  The document sought comments on two specific issues of continued interest: should patents be submitted to the FDA and listed for patents related to REMS systems, and when (if ever) should patents be listed for device components of drug products.  There were also other issues the Agency asked stakeholders to address.

The FDA noted in its Federal Register notice that “The FD&C Act requires NDA applicants to file with their application the patent number and expiration date of any patent which claims the drug for which the applicant submitted the application or which claims a method of using such drug and with respect to which a claim of patent infringement could reasonably be asserted if a person not licensed by the owner engaged in the manufacture, use, or sale of the drug.”

There was a single request for extension and a thirty-day extension was granted for the submission of comments.

Interesting that, to date, only fifteen comments have been submitted to the docket from various companies and interested parties (here).  The comments suggested:

The diversity of opinion expressed in the comments is likely reflective of the different industries that are stakeholders in this issue and that responded to the FDA’s request for comments.

There are, of course, many other points raised within the comments and responses to the other general questions asked by the Agency.  Please feel free to browse through the discussions offered by the variety of stakeholders.  It is also interesting to note that the FDA sent letters to five firms requesting advisory opinions on the issues of listing patents on REMS and/or constituent parts of devices.  The Agency denied issuing an advisory opinion based on the request for public comment on these issues in the above-referenced FR notice (here).