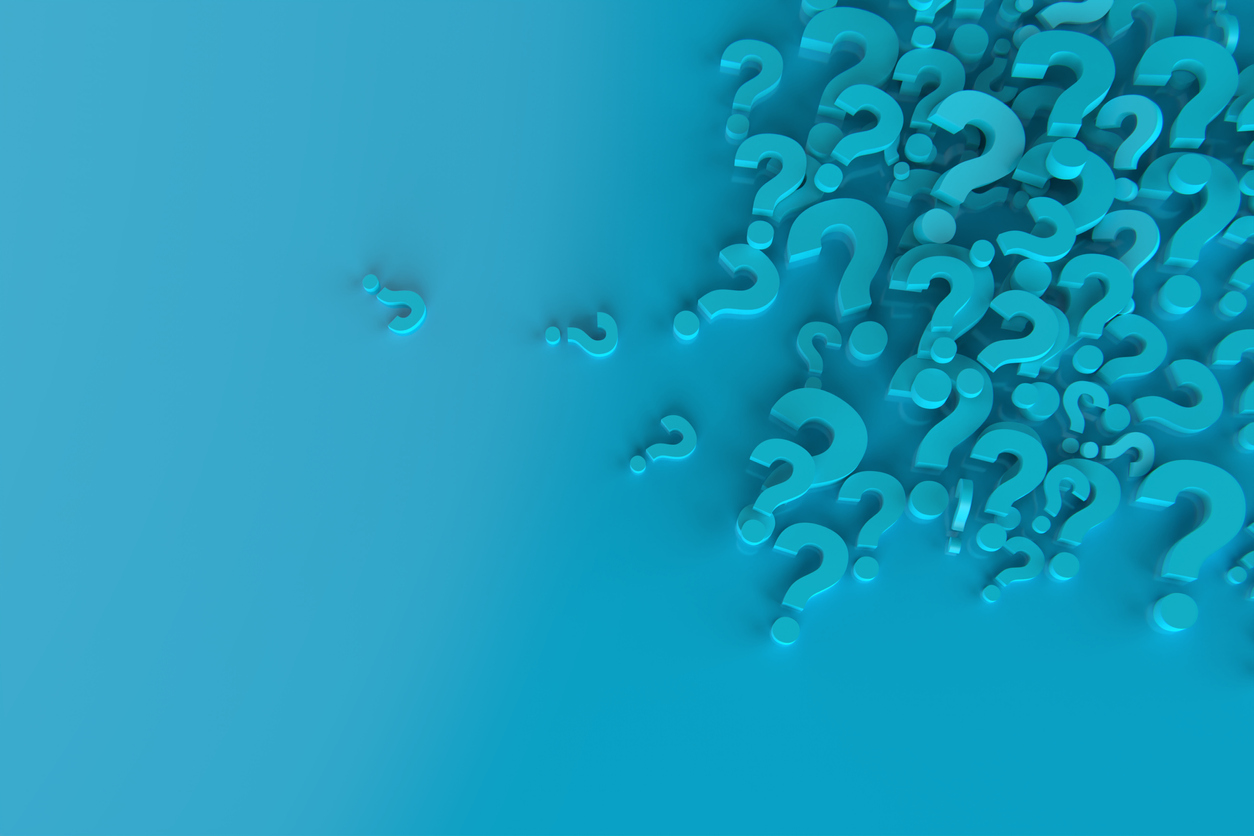 We are also happy to report that OGD is only reporting single approval actions for multiple strengths in ANDAs on their monthly report, although they have recently reported single-line item approvals in the daily approvals report.  We still do not understand the discrepancy with the number of tentative approvals on the FDA’s monthly report and the lower number of TAs that appear on the FDA’s All Approvals list.

Why are approvals and receipts down in FY 2020?  Good question, eh?  Unfortunately, we do not have a good answer for you!  With a higher number of CRLs issued last FY, one would think they would translate into a higher approval rate in the following year.  Submissions could be down due to increased consolidation in the generic industry or possible fewer first-to file opportunities in FY 2020.  It could also be related to OGD reaching steady state in its input and output.  Remember that FDA receipt of a new ANDA or a firm’s response to a major CRL means no FDA action on the application for up to 10 months.  So you may need to look back to submissions 8 to 10 months ago to better understand the actions you are seeing today.  Or we could just be grasping at straws trying to explain the declines when there really isn’t a rational explanation.

Now let’s take a look for the updated metrics for August.  Refuse-to-receive actions remained low with only two issued in August and both were for standard review applications.  OGD acknowledged 57 ANDAs during the month.

Of the 58 approval actions in August, nine (or about 16%) were first cycle approvals.  None of the 17 TAs were first cycle actions.   Information requests were up over 400 again (405) for the fourth month thus far this FY.  Discipline review letters (DRLs) dropped to 188 and tied for the fourth lowest number of the FY.  ANDA amendments hit the low for the FY at 187.

CBE supplements were over 800 (830) for the sixth month this year and it appears that PAS supplements are trending upward with over 100 (109 in August) in the last four months.  The higher level of CBE and PAS supplements could mean that firms are needing to make more changes in their ANDAs, possibly indicating that original approval requirements need to be tweaked after scale-up to commercial batch sizes; however, it is difficult to nail down a reason as there is no information on when the supplements are submitted relative to approval of ANDAs.

Controlled correspondences (CCs) in August were at 288; however, for the 11 months reported thus far in FY 2020, the number of CCs (3258) has already exceeded last FY’s 12-month total of 3206. Each year since GDUFA I, the number of CCs has gone up significantly. In FY 2013, the first year under GDUFA, there were only 953 CCs submitted to OGD.  With all the guidance documents issued by OGD over the years, the dramatic increase in CCs is a bit puzzling.  Are firms more reluctant to try to interpret regulations and guidance recommendations without the input of the Agency?  Do guidance documents not have the clarity industry requires? It appears that firms are becoming more and more risk adverse about making some decisions without FDA concurrence or input because they might have been burned on past independent decisions. Do firms feel the rules and requirements are changing so quickly that they are afraid that their decisions may now run afoul of FDA expectations (which seem to change quite frequently)? No matter what the actual cause for the dramatic rise in the number of CCs, FDA needs to find a better way to address these disconnects as the increases in CC submission has got to be placing an ever increased strain on OGD resources.