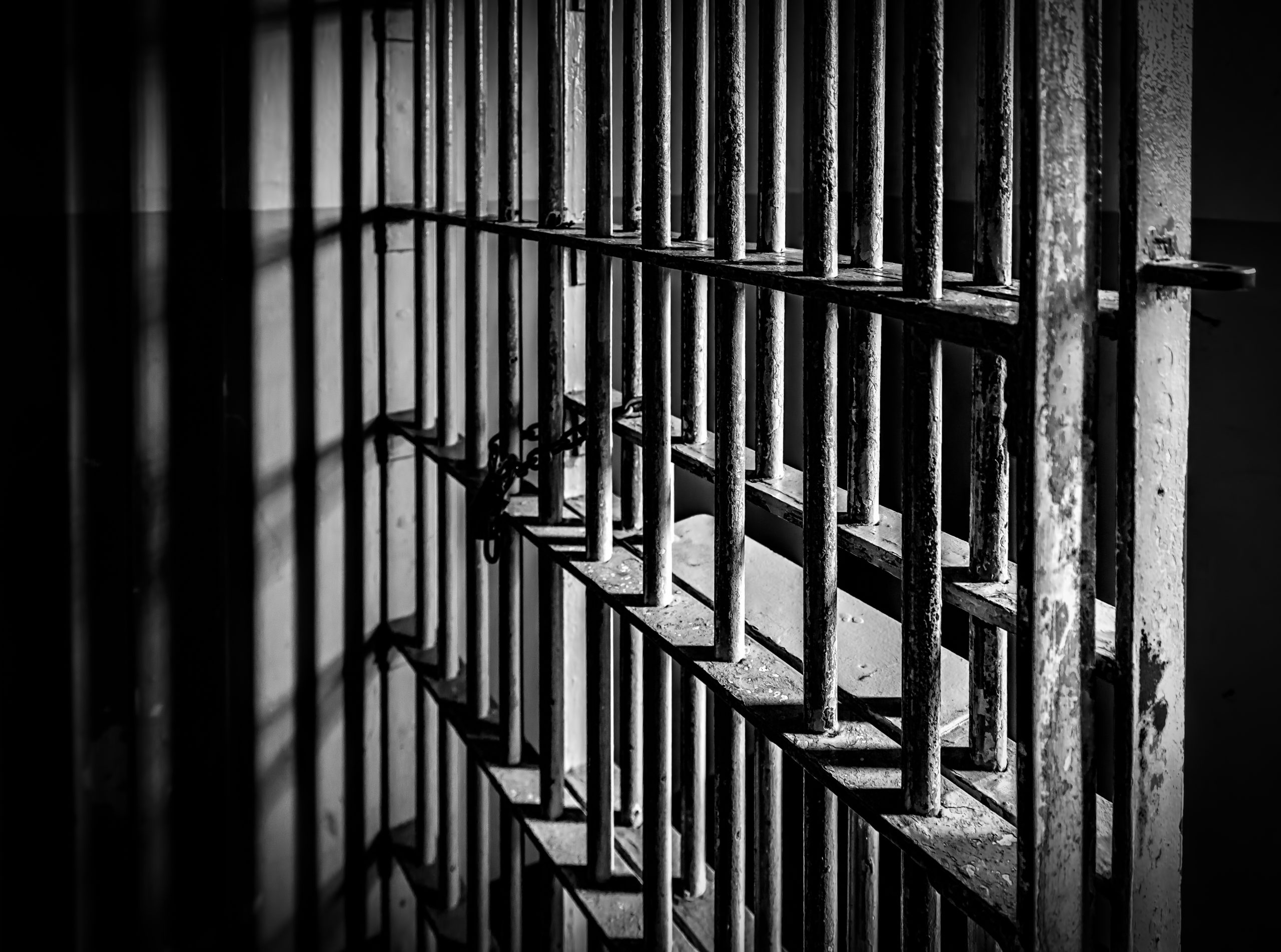 Two executives of a dietary ingredient company were sentenced to sixty months and twenty-four months in prison, respectively, for their part in the distribution of two products, Jack3d and OxyElite Pro, touted as workout weight-loss supplements, both containing DMAA, according to a Department of Justice release (here).  The FDA had warned consumers about the dangers of DMAA, an amphetamine-type ingredient, since 2012 and, in 2013, when firms did not comply with the FDA to remove the products from the market,  took action against the two products (see here).

It takes a while for prosecution of these cases, but these are some of the most significant prison terms in such actions.  The FDA’s Office of Criminal Investigation was instrumental in the investigations of these cases.  It is about time that the sentences given are reflective of the potential harm to consumers, to potentially dissuade other firms from marketing illegal and dangerous supplements or dietary supplements containing hidden drug ingredients.  Hopefully, we will see more aggressive actions in the future.  According to the DOJ, there are other executives that have pled guilty in this case who will be sentenced in the coming months.  We will keep you posted as this story develops.