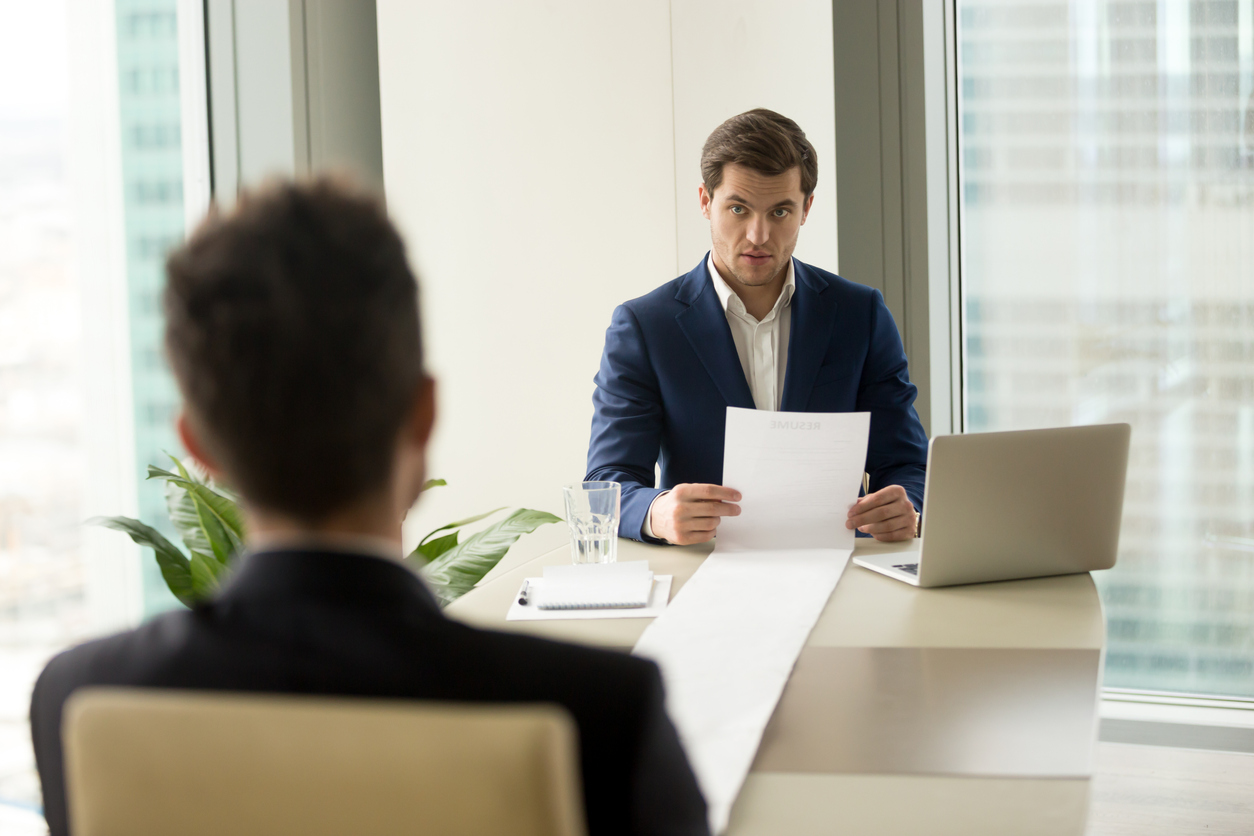 The Office of Generic Drugs (OGD) reported some of its official statistics for August today.  As usual, the first official reported metrics deal with approval and tentative approval actions, receipt of new ANDAs, and issuance of complete response letters.

The OGD reported 58 full-approval actions (which we nailed in our earlier post of unofficial stats here) and 17 tentative-approval actions.  We reported 10 tentative approvals and I do not know where the other 7 came from as the FDA’s August All Approvals list (here) still only shows 10.  This has been a recent problem with tentative approvals as, for last several months, the official reported total for the month has been off by a fairly large margin from what appears on the public listing.  I hope someone at the FDA reads this and can explain it to me so the rest of the industry can understand it as well.  The reported combined total of approval actions for August is, thus, 75.

Of the 58 full-approval actions, 4 were for first-time generic approvals.  The OGD received 45 new ANDAs in August, which ties with February for the low of monthly receipts this FY.  The number of complete response letters issued in August was the second lowest at 143, just ahead of June’s 124.