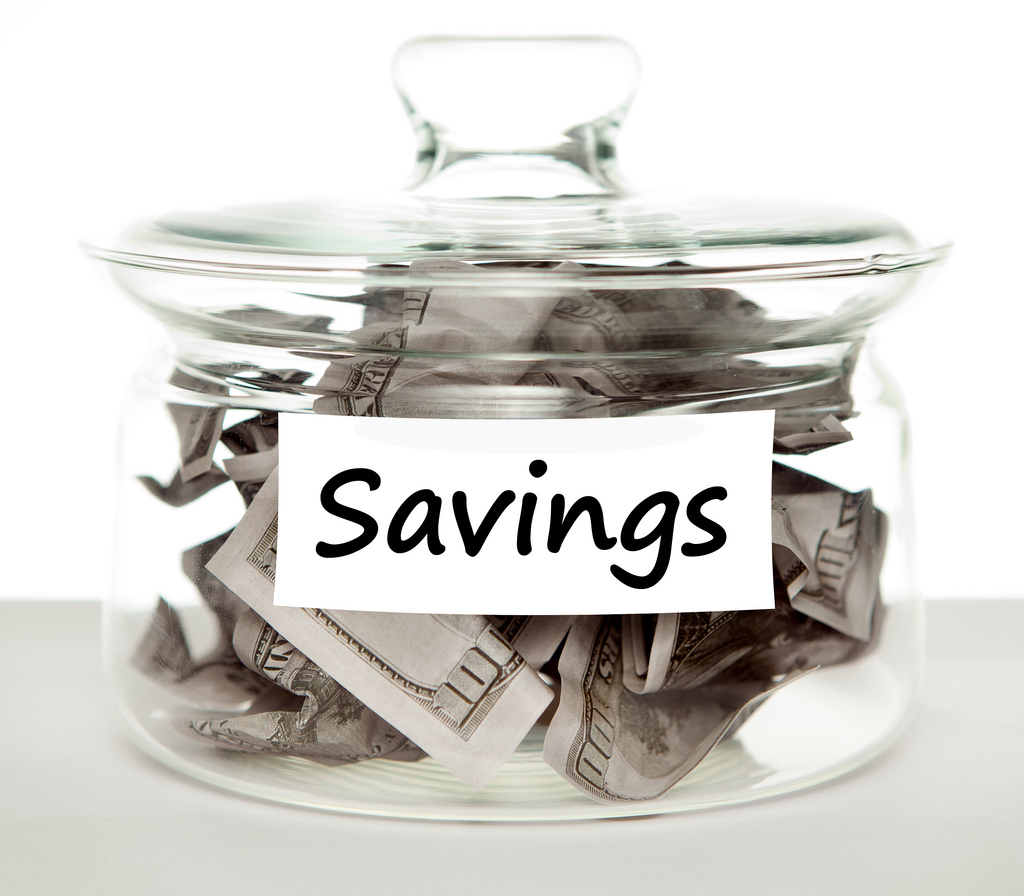 The Association for Accessible Medicines released its 2020 Generic Drugs and Biosimilars Access and Savings in the U.S. Report (here) yesterday, outlining the savings that these products brought to American consumers in 2019.

“In 2019, according to data provided by IQVIA, U.S. savings from generic drugs added up to $313 billion—including $96 billion and $48.5 billion in Medicare and Medicaid savings, respectively,” said Dan Leonard, CEO of AAM, in the above report).  And in the last decade, that savings number reached $2.2 trillion.

Still in the rollout phase (seems like forever, doesn’t it?), biosimilars saved consumers saved $2.2 billion in 2019 and $4.5 billion over the last decade despite the obstacles that the biosimilar program faces.

Some key facts about generics from the report, other than the savings, include:

There is a lot of other good information about securing access to generics and biosimilar products because, without access, the savings cannot be realized.  Statistics on state-by-state savings, savings by medical condition, age, payer type, and a list of the top-ten generic products by savings and their brand‑name counterparts’ prices are also provided.

Each year we are amazed by this report and look forward to being able to brag about the good that generics and biosimilars do for the American public.  There is still more to be done, and more that can be done, to drive the savings higher and to other federal and private programs.  Generics and biosimilars are clearly part of the solution and not part of the problem.