Revisiting the “Novelty” of Novel Excipients 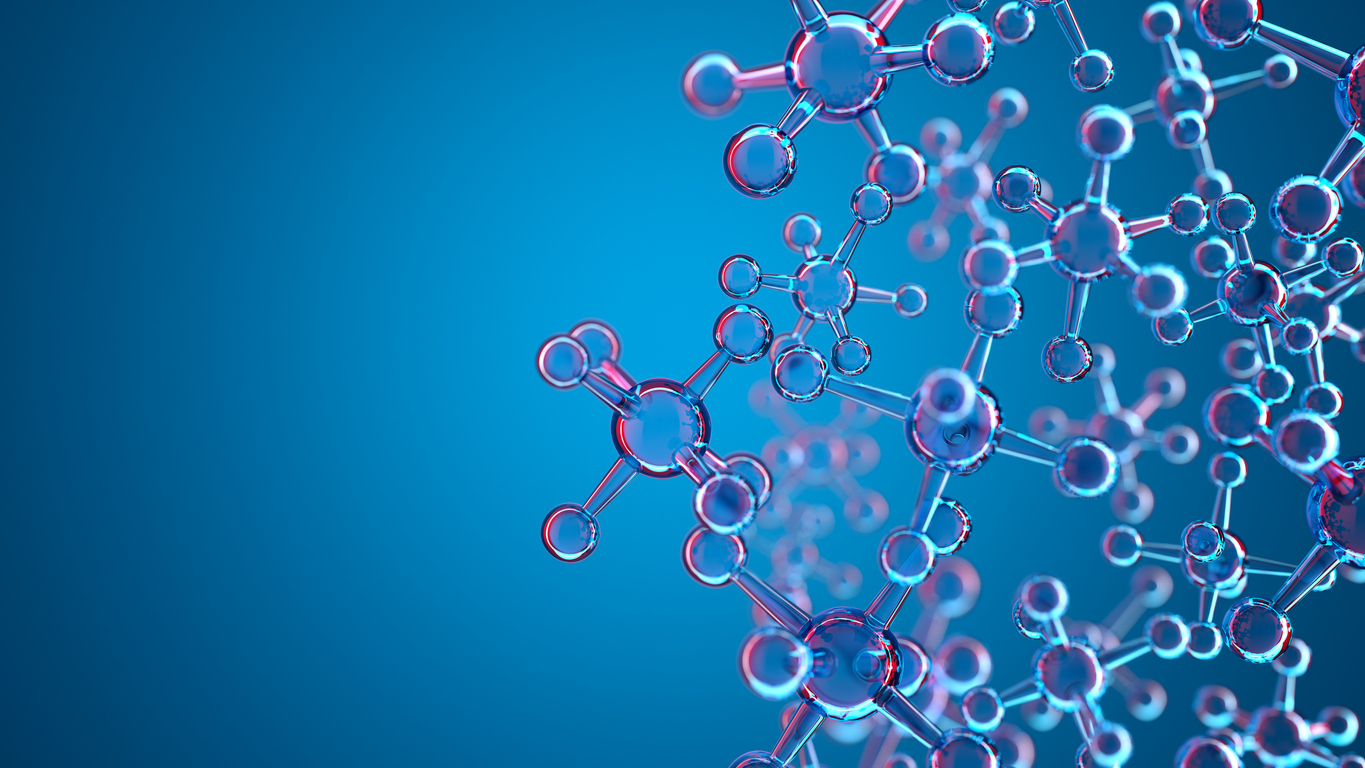 Revisiting the “Novelty” of Novel Excipients

February 3, 2020 was the last day to comment on the Food and Drug Administration’s (FDA) notice in the Federal Register on the Novel Excipient Review Program Proposal; Request for Information and Comments (here), which we reported on in a previous blog post (here).  In this notice, the FDA had proposed a pilot program related to novel excipients and solicited comments from the industry to seven questions that it had asked related to this issue.  At the time of this writing, there have been twenty-four responses from the industry (please see the docket here) and all of these responses point in one direction.  The very definition of a “novel” excipient needs to be revisited, and there also needs to be a quicker way to bring some of these to the market with publicly available toxicity and safety data so that they can be used by the pharmaceutical industry.  The first three of the seven questions were related to challenges that the sponsors have encountered due to the limited number of excipients that can be used in formulations, the areas where novel excipients could result in public health benefits in general, and whether the industry wants the program to be limited to excipients that do not have a history of safe use.  The other four questions were related to the logistics of participation in the program.  Many of the twenty-four responses to the docket have come from a number of drug product and excipient manufacturers.  It was surprising to see the similarity in the concerns among  the commenters.  According to both of the industries represented in the responses, some of the major areas where new excipients can help address long‑standing issues in formulation and viable dosage forms are in solubility enhancement of APIs, oral delivery of peptide products, prevention of dose dumping and abuse, controlled release formulation of biologic drugs, and improving formulations of older products.  One interesting public health benefit that was mentioned was replacing eco-toxic excipients with eco-friendly ones.

The industry has also asked the FDA to reconsider what is truly considered a “novel” excipient. Currently, any excipient that is not in the Inactive Ingredients Database (IID) has been considered novel by the Agency, irrespective of the fact that some of these excipients may have been extensively used in other FDA‑regulated products, such as food and OTC products.  The industry has requested CDER and CFSAN collaborations on the topic of these excipients.  The overall theme of the comments to the docket is that it is high time that the FDA starts thinking about what the patients are missing because of the regulatory confusion related to what is actually “novel” when it comes to excipients.  Should any excipient that has not been used before in prescription medication be considered “novel”?  Should this description be limited to a new chemical entity that is being proposed as an inactive ingredient in a formulation?  And, then comes the question of generic drug products.  The FDA currently does not encourage novel excipients in generics.  As a result, the generic sponsors have mostly given up on R&D related to developing products that incorporate novel excipients in their formulation.  Is anybody thinking about the big picture; how this debate may affect the generic products and, therefore, the health of more than 85% of the American public?  Some of the “novel” excipients, if allowed in generics, may be able to reduce the cost of development and lead to better products in the market.  Wouldn’t that be a win-win?

We all wait to see the steps that the FDA takes related to this pilot project and we will report on its progress.  We wish it a great success!