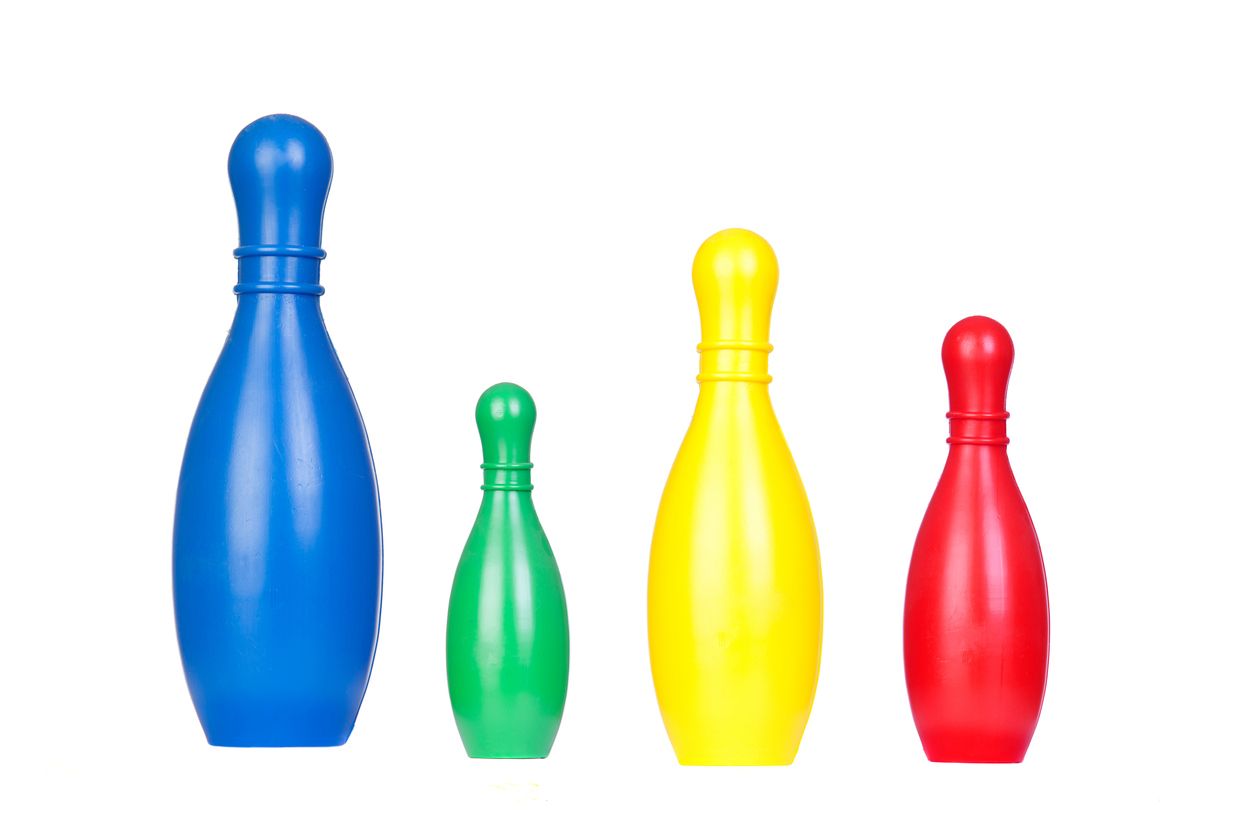 Today, the FDA published in a final rule (here) a significant revision to the regulatory definition of biological product that will have a major impact on what product will be regulated under the Public Health Service Act (PHSA), and which will be regulated solely under the Federal Food, Drug, and Cosmetic Act (FFDCA).  Specifically, the change being made is to the definition of “protein”.  As you probably recall, the Biologics Price Competition and Innovation Act of 2009 added the words “protein (except any chemically synthesized polypeptide)” to the definition of biological product in the PHSA.  Not surprisingly, this resulted in a complicated situation where a sponsor would need to submit a Biologics License Application (BLA) to get approval to market a recombinant protein, while another sponsor would need to submit a New Drug Application (NDA) to get approval for a synthetic version of the exact same protein.  On top of that, the recombinant protein would be protected from biosimilar competition for 12 years, whereas the synthetically produced protein would only get 5 years of market exclusivity. Furthermore, the recombinant product could not be used as a reference product in an application for a synthetically produced protein, and vice-versa.

So, the fix to these real and potential problems was quite simply to remove the parenthetical exclusion of synthetically produced proteins from the regulatory definition of biological products at 21 CFR 600.3 Definitions.  This simplifies the definition of protein, so that it is not dependent on how the product is made.  Rather, it only focuses on the size of the polypeptide chain.  Less is more!

Of course, the FDA cannot promulgate regulations that are inconsistent with the statutes.  So, it was necessary for Congress to pass (and the President to sign) a Bill to remove the words “(except any chemically synthesized polypeptide)” from the definition of a biological product.  Just such a law, the Further Consolidated Appropriations Act (here), was signed on December 20, 2019.  Section 605 of this law addresses the FDA’s definition of protein.

In addition to the inclusion of synthetically produced proteins in the definition of biological products, the final rule also adds a new paragraph to the definition of biological products (i.e., paragraph h(6)), which clarifies that a protein is an alpha amino acid polymer that is composed of greater than 40 amino acids in length and that, when establishing the length of the protein, you must count the amino acids in all polypeptide chains that are associated with each other in a manner that occurs in nature.  (The Agency will decide in the future how they will address protein products whose polypeptide chains are associated in ways that are not found in nature.)

One additional note: Although the title of the FCA law makes it sound like an appropriations Bill, I encourage you to read Sections 606 – 610 carefully as there is quite a bit that pertains to pharmaceuticals with regard to product exclusivity of protein products transitioning from NDA to BLA and to withholding access to reference products to impede competitors.