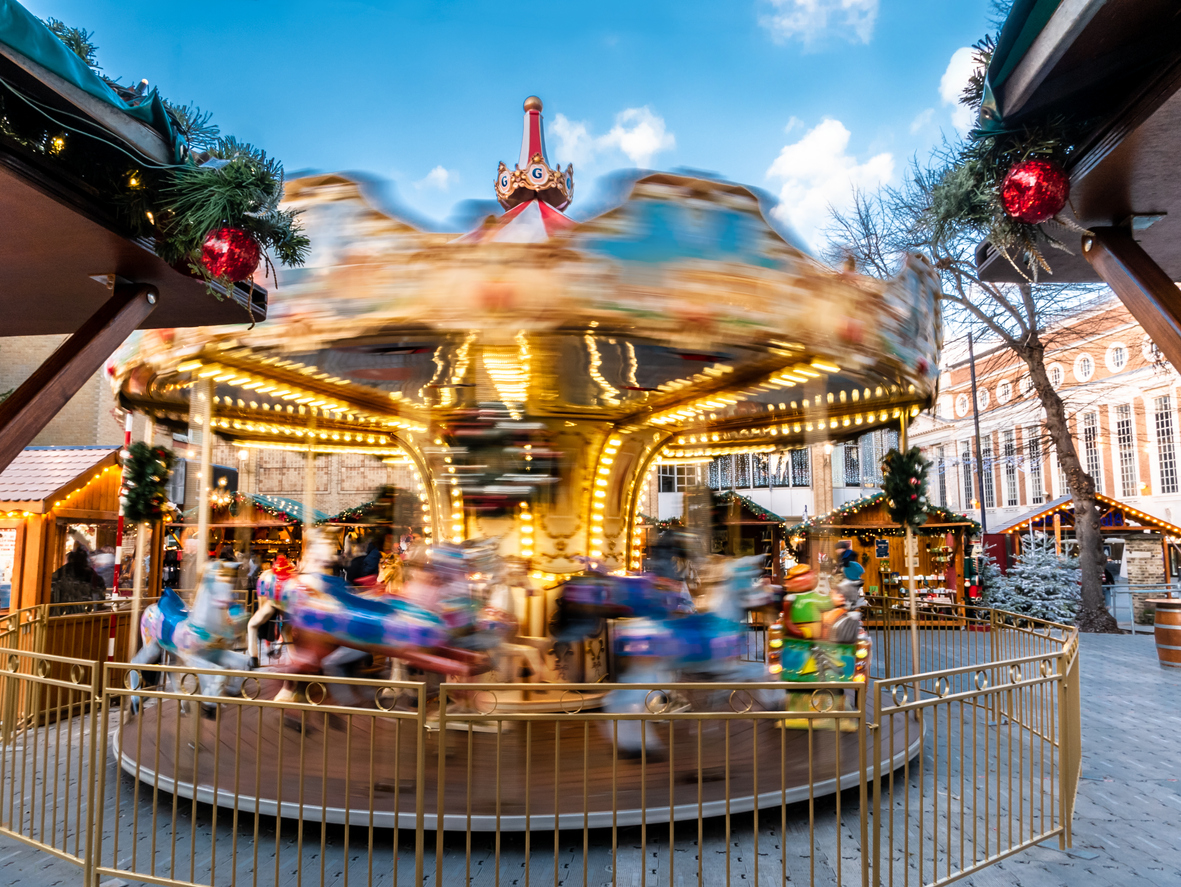 With the end of the first quarter of FY 2020 approaching, the official numbers from FDA show a big jump from the meager number of new ANDA submissions the first two months of this FY with the December receipts hitting a 2 year high at 149.  Of course, this is likely due to getting the submission in to meet end of the year goals for industry, but it certainly beats the last two months of submission which were 57 and 59, respectively.

The official approval numbers were a bit higher than previously reported “unofficial” numbers, as December saw 63 approval actions, the most for any of the first three months but not by much, along with 13 tentative approval actions.  A full first quarter estimate based on the current numbers today would yield 716 approval actions, and receipts would result in about 1060 for the FY.  The approval number would be well below the record of 935 in FY 2019 and receipts would be up over last FY’s 909 submission of new ANDAs.  Receipts will not likely be that large due to the huge influx in December, but we will have to wait and to see what happens in March, the end of the FY in India.

Complete response tied for the high in FY 2020 with 197, which is above the FY 2019 monthly average of 192.5.  What does all this mean? Likely, as described in previous posts, a new normal.  Now, we wait until the end of the second quarter to really get a handle on where OGD will be at the end of FY 2020. The full report can be found here.