Official Approval, Receipt, and Complete Response Numbers for May and June Slow Out of the Box for ANDA Approvals

Lachman Consultant Services, Inc. / Blog / ANDAs / Official Approval, Receipt, and Complete Response Numbers for May and June Slow Out of the Box for ANDA Approvals
13
Jun 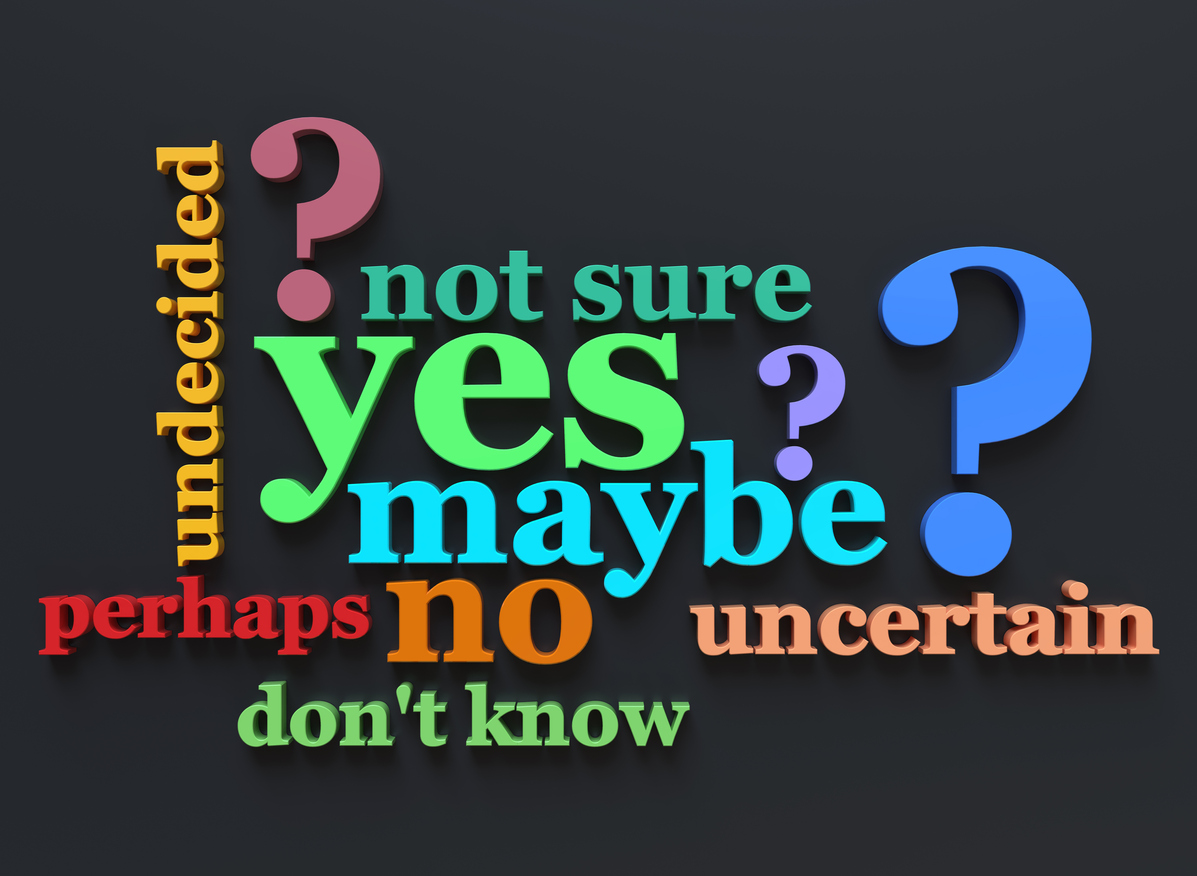 Official Approval, Receipt, and Complete Response Numbers for May and June Slow Out of the Box for ANDA Approvals

The Office of Generic Drugs released its first set of metrics this morning for May which shows (as previously reported here),  83 full approval actions and 12 tentative approval actions (1 more in each category than estimated in the post cited above), for a total of 95 approval actions.  This is the first time this FY that the total has fallen below 100 approval actions in a single month.

Before we report on the other metrics released today, it is interesting to note that, so far, for June, while more may be coming (late reporting), for actions reported through June 12, there are only 10 full and 2 tentative approval actions. While we do not know why the slow start occurred, hopefully the last half of the month will improve the flow of approval actions.

There could be any one of a number of reasons for the slow start, such as: compliance issues, June vacations, applications that are just not ready for approval (as indicated perhaps by the spike in complete response letters [CRLs] which were reported in May as 236, the highest for FY 2019 thus far [but by no means does it eclipse the 357 CRLs issued in July 2018]).

Other numbers released today include the number of new ANDA receipts at 66, the second lowest number of ANDAs received by OGD this FY since November (54).

The number of full approval actions so far for the FY of 708 would project to 1062 for the full FY, which is still a significant record, beating the previous record of 781 in FY 2018. As far as ANDA receipts, we are now projecting 972 for FY 2019.

We won’t worry yet, as maybe the rest of June will be gangbusters, but we need to keep a close eye on the number to see if the 10-month GDUFA review goal date is placing too much pressure on the ANDA approval machine.  We have noticed some very minor CRL letters arriving at firms where the goal date had arrived rather than delaying the action for another IR or t-con with the firm.