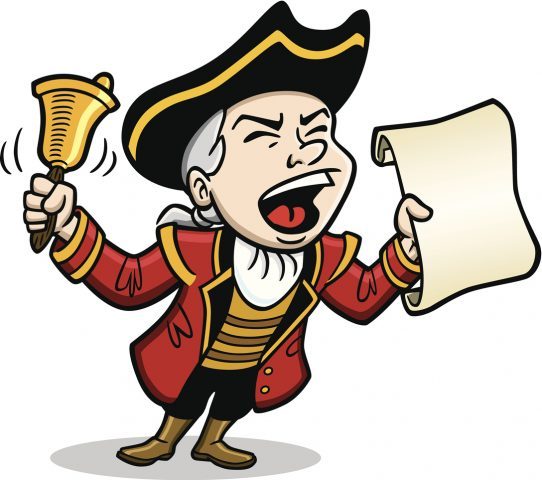 The Report issued each year by the Office of Compliance (OC) is a treasure trove of facts and figures espousing the accomplishments of the OC.  The 32 page document (which can be found here) provides a detailed account of OC actions in the enforcement arena, guidance area, consumer awareness and education area, actions relative to opioids, safety, health and product warnings including unapproved drugs and dangerous “dietary supplements”, and keeping dangerous medications from entering the United States market.

Some interesting factoids from the report include the fact the OC:

There is a section entitled Compliance by the Numbers with some dandy charts and tables – one example is a table for the number of recalls produced below.

The report is an easy read and provides lots of useful information.