Generics and the News – Bad Start to the Week or Just Business as Usual?

Lachman Consultant Services, Inc. / Blog / ANDAs / Generics and the News – Bad Start to the Week or Just Business as Usual?
14
May 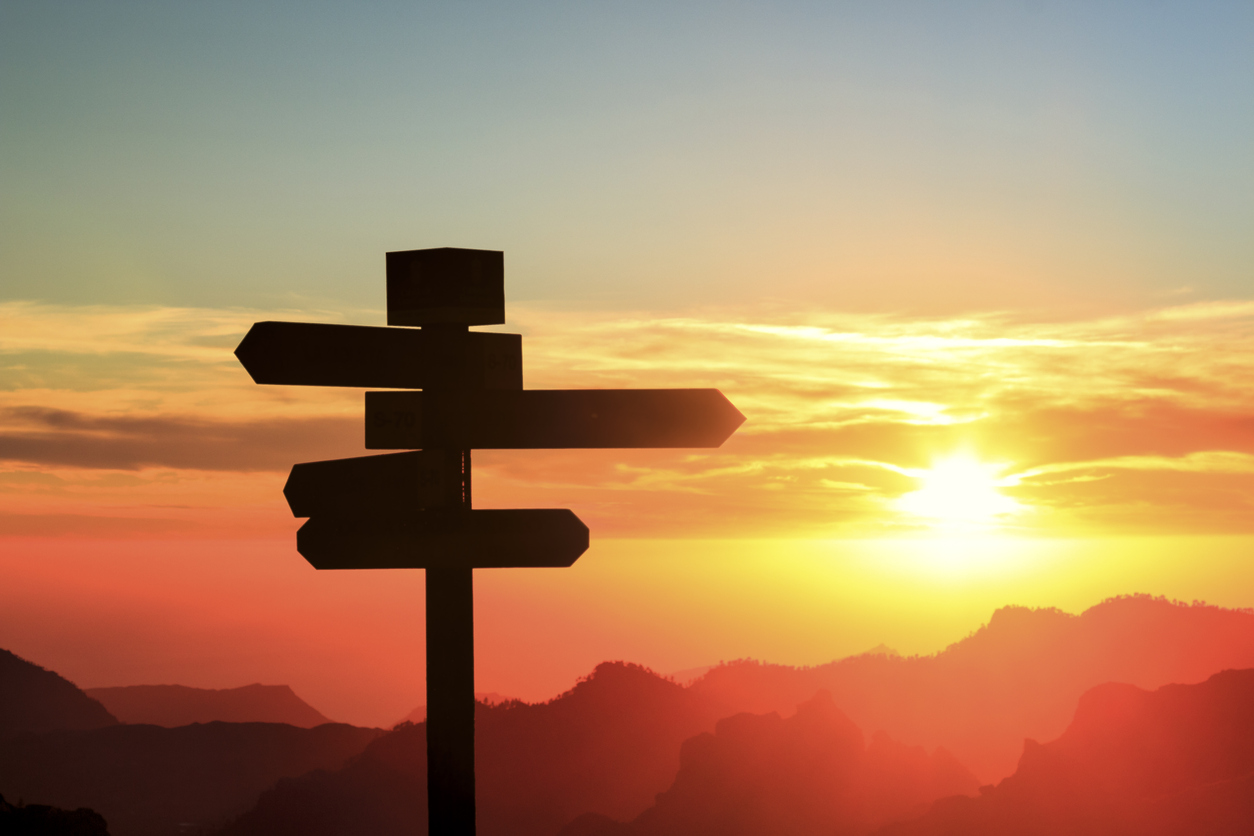 Generics and the News – Bad Start to the Week or Just Business as Usual?

From the news stories on the price fixing suits, to the reported revelations about quality in the generic drug industry, or to the publication of a book titled “Bottle of Lies”, it has not been a good start to the news cycle for the generic drug industry this week.  The report on price fixing was met with a response to 60 Minutes May 12, 2019: AAM Statement on the Importance of Competition to Promote Accessibility and Affordability of Medicines (here). The suggestions of widespread quality issues was addressed by the FDA here and Dr. Janet Woodcock, Director Center of Drug Evaluation and Research, FDA (here).  News stories in the NY Times (here), CBS (here)  and NBC (here), along with the upcoming book, “Bottle of Lies” by Katherine Eban and reported on by NPR (here) have laid down the gauntlet that must now be navigated by both the FDA and industry and the American public.

The generic drug scandal of the late 1980’s left it clear that the FDA must be vigilant (trust but verify) in its efforts to detect and punish data integrity, fraud and poor-quality performance of drug manufacturers.  During that period of time, the Agency was particularly tough on bad actors and took, in some instances, draconian actions against firms, often forcing firms to withdrawal their products from the market and resubmit tainted applications.

Then came the problem of drug shortages.  Many people questioned whether some of these actions potentially created some serious and potentially life-threatening drug shortages in instances in which manufacturers were abruptly forced to stop selling their medications.   Over the course of time, has the FDA tempered its enforcement actions based on, in part, the havoc caused by those drug shortages and have used other options (disgorgement of profits, import alerts, etc.) in place of Consent Decrees and product removals in an effort to address these interruptions in the US drug supply, or has industry improved in their response to compliance related items and business continuity?

As Janet Woodcock, Director, Center for Drug Evaluation and Research, notes in her reply to the issue of drug product quality (here) :

“The FDA’s focus on quality does not end at the production facility. Most drugs journey from plant to pharmacy or other points of delivery, and we work to ensure a safe supply chain. The U.S. drug supply chain is among the safest in the world, and the FDA works to make every link in the supply chain secure for patient access to safe and effective medicines.

Despite these measures, there may still be “bad actors” that fail to meet our exacting standards. Over the past four years, CDER’s Office of Compliance has substantially increased the number of warning letters to human drug manufacturers regulated by the FDA. In FY 2018, the agency issued nearly five times as many warning letters to human drug manufacturers as in FY 2015. The FDA does not believe that increased numbers of warning letters reflect a growing problem in drug quality, but rather our ability to best utilize our resources to target problem areas.”

The FDA uses a risk-based approach in an effort to use its limited resources to get the most bang for the buck, but they can’t be everywhere and do everything.  In an FDA document titled Report on the State of Pharmaceutical Quality released on May 13, 2019 (here), the Agency addresses how it strives to meets its quality objectives, but the statistics presented in the report points out the enormity of the task at hand.

The FDA’s contention is that most firms do the right thing and follow regulatory requirements, but with this very hot news cycle, can we expect the FDA to become more enforcement-minded? Will they revert back to the days of the generic drug scandal with the way they address issues of a pattern and practice of data integrity and repeated failure of firms to meet current good manufacturing practices? We don’t know, but we suggest that firms that may be vulnerable act now to get their house in order to avoid any potential ramp up in enforcement action.