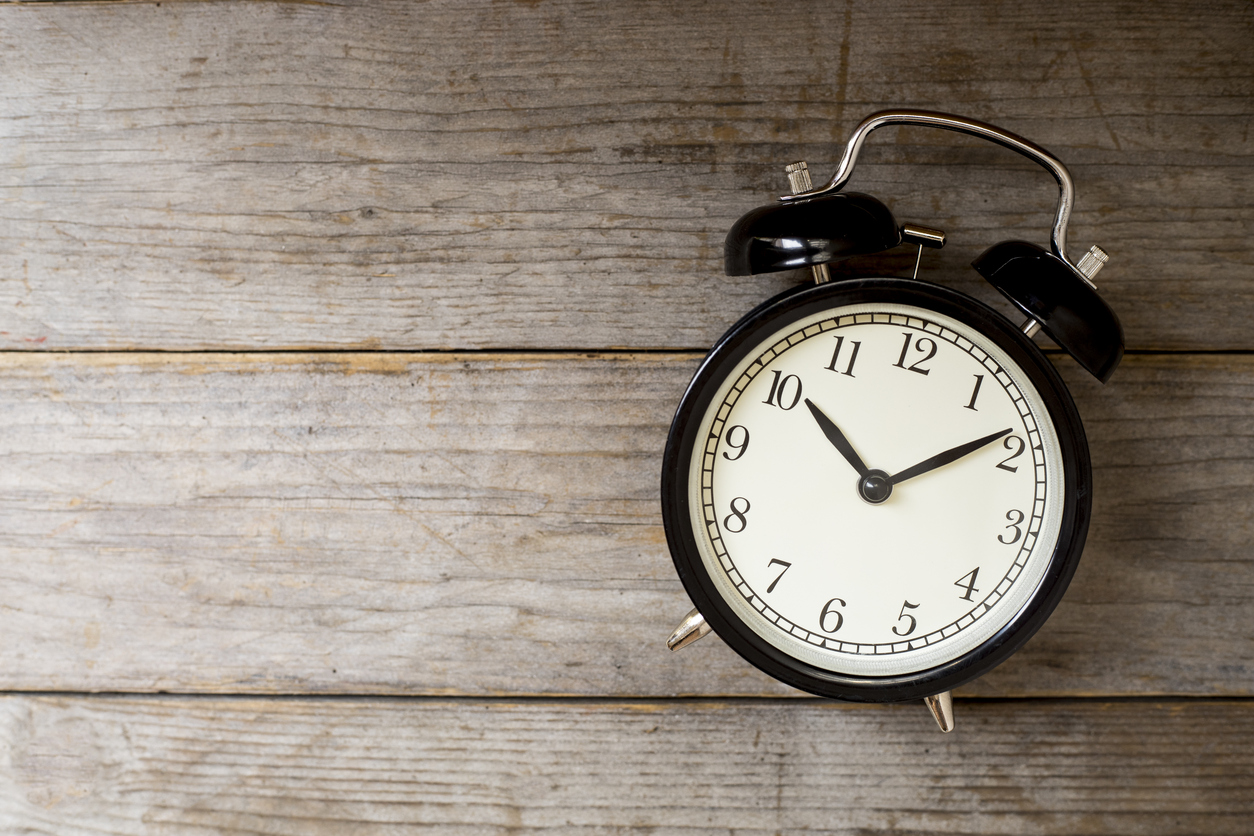 The numbers of ANDAs that were approved, received as well as a few other of the usual early statistics for November were released yesterday and the numbers are a bit troubling. While FDA did approve a few more ANDAs in November than it did in October (which was the start of FY 2017), 59 vs 54, it also received 81 new ANDAs.

When we look at an early projection of approvals and receipts for FY 2017 (we only have 2 months of data right now), those number are 678 and 1134, respectively.  If those numbers hold, and we know that monthly fluctuations in approvals and submissions can vary greatly, OGD would have another record number of approvals, and it may also be the third time that OGD received more than 1000 ANDAs since the turn of the century (FY 2014 – 1473 and FY 2012 – 1103).  With December historically representing a month with a large number of ANDA submissions due to firms trying to meet their end of year goals, we could be off to a rip-roaring FY 2017.

OGD also issued 150 Complete Response Letters in line with the 151 issued the first month of FY 2017.

While getting ready for GDUFA II will likely require use of some review resources, OGD does have their eye on the ball, but will industry submissions overwhelm the Agency?  Remember that OGD was staffed under GDUFA I based on 750 ANDA submission per year and for GDUFA II at just over 850 per year. Will that be sufficient to ensure success?  Only time will tell!