Lachman Consultant Services, Inc. / Blog / FDA / Approve Drugs for Safety Only – it’s Like “Back to the Future” – Not for Me
12
Dec 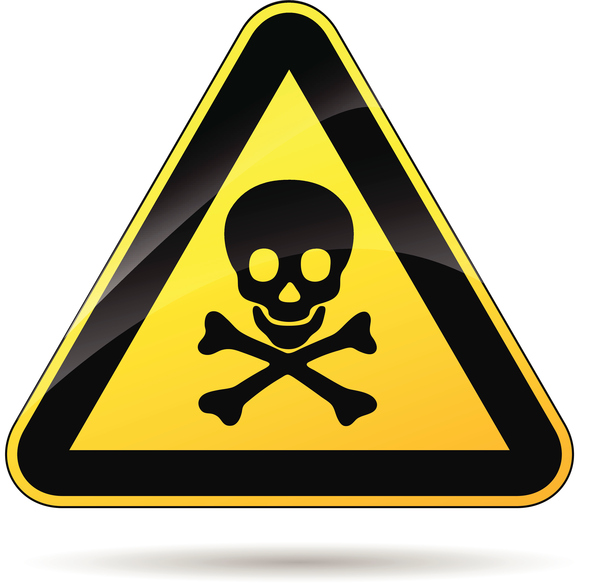 I usually don’t comment on political issues, but I am happy to take on this argument with zeal. While listening to the concept of FDA going back to the 1938 Federal Food, Drug and Cosmetic Act’s “safety only” approval provision over the last few weeks, I have sat quietly until my blood boiled over. I read a very responsible piece by Ed Silverman this morning (here) and it moved me off my couch and to my computer because I just had to say something.

Say what, you might ask – well, say this concept of moving back to approving drugs for safety only might be the single most horrible idea I have heard during my entire life (for the most part).  There may be exceptions where efficacy is based on a surrogate endpoint, and let’s just look at a recent one.  The approval of the first drug to treat a life-threatening and debilitating disease, Duchenne muscular dystrophy, was met with much controversy.  And why? – because many of the FDA reviewers and supervisors, as well as the FDA’s outside Advisory Committee, did not think that the drug demonstrated a meaningful impact on patients.  But the leader of the Center for Drug Evaluation and Research, Dr Janet Woodcock, took the brave step and overruled her subordinates and gave patients with no other treatment options a chance to obtain treatment.  The decision was reviewed by the head of the FDA, Dr. Robert Califf, and he deferred to the Center Director’s decision.  In this case, the FDA demonstrated a willingness (albeit with some kicking and screaming) to approve a product where no other treatment option existed to give patients with this terrible disease a chance for improvement.  And that is the type of exception we may need to look to when deciding how much evidence of efficacy is enough in times when there is no other hope.  The FDA approved this product under its accelerated approval process and relied ultimately on a surrogate endpoint, that “eteplirsen produces measurable increases in dystrophin compared to control.”  The company is required to conduct additional clinical trials outlined in the product’s approval letter in accordance with a strict schedule to further support and demonstrate efficacy.

To apply this same principle to a situation where there are already demonstrated effective treatment options (which in most cases there are) is (in my opinion) pure folly.  The Congress, in 1962, recognized that it was essential to provide adequate risk/benefit decision-making in the drug approval process; that is, a drug must also be shown to be effective, and for good reason.  Taking a drug with no scientific basis for efficacy, especially in a serious condition, could delay appropriate treatment.  Such delays in effective treatment could lead to the demise of the patient or at least make treatment more difficult.  Why would someone want to take a drug to treat blood pressure that was shown to be safe, but with no evidence of efficacy, when there are other treatments they know work – to save money?  How much money will they save if their blood pressure shoots sky high and they have a stroke?

Come on people, let’s use some common sense.  All drugs are dangerous, even aspirin, but the approval process is based on an evaluation of the risk/benefit ratio of the drug.  Determining a drug’s safety is relative to its efficacy is important because all drugs have side effects, some of which are very serious, but because we know the drug will work to treat a serious condition, we are more willing to take the known risk.  Knowing the risk and safety profile of a drug is only useful if we know the drug works.  So, with  few exceptions, for which FDA can employ the accelerated approval process, let’s not move back to the time of snake oil salesmen.  There are other ways to lower drug prices without putting patients at risk, like increasing competition and use of generic drugs.