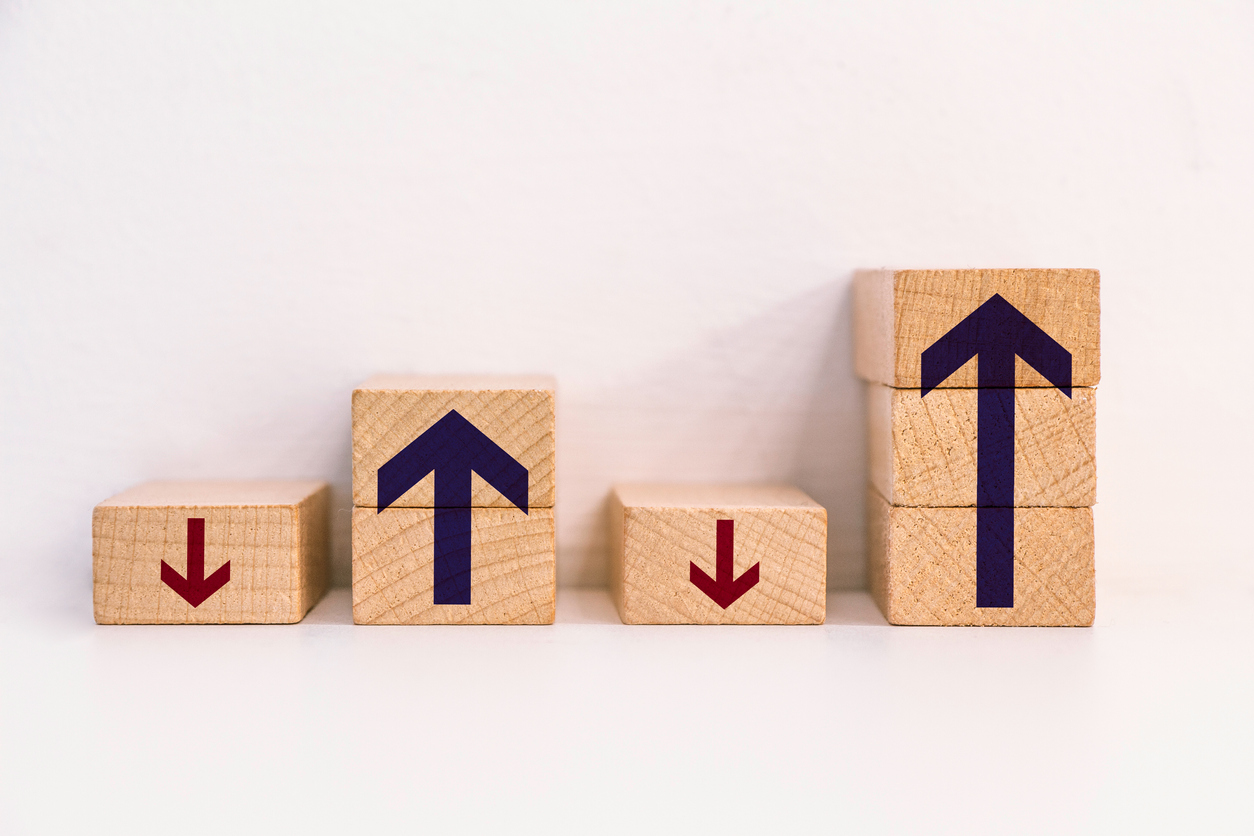 Obviously, we have waited longer for the official monthly statistics in FY 2023 than in previous years.  In addition, in prior years, OGD published the approval actions, receipt of new ANDAs and complete response letters prior to releasing the full set of statistics. However, it looks like there will be no early view of these official metrics until the full set of monthly statistics are released.  So, lets take a look first at the approval numbers.

The issuance of complete response letters (CRLs) dropped to 120, the lowest number issued since December 2022. OGD report only two refuse-to-receive letters in November, while acknowledging 97 new ANDAs. In a new metric reported for FY 2023, OGD approved 96 prior approval supplements (PAS), down from the 117 approved in October.

Information requests jumped back over the 300 mark to 324 and discipline review letters (DRLs) issued stood at 201. DMF reviews, something we usually don’t point out, were reported at 14 for the month of November, the lowest figure ever reported since the inception of GDUFA I.  This could possibly be because of a slowdown in the submission of new DMFs requesting review.

OGD received 76 new ANDAs in the month of which eight were deemed complex products. The number of amendments submitted by industry jumped by 60 to 247 in November, and are broken down into 97 major, 65 minor, and 85 unsolicited amendments, OGD also received 574 CBE supplements, well below the average of 702 in FY 2022, and 153 PAS supplements which is well above the FY 2022 monthly average of 108.

Controlled correspondence submission jumped back over 300 to 303 and are broken down into 280 Level 1, and 23 Level 2 submissions.

There are other metrics being reported regarding meeting, DMF payments etc., that are just beginning to be reported and where the history is not publicly available for previous years that can be viewed by reviewing the full report here.