Still Slugging Away at Opioid Abuse and Overdose,  FDA Presents Yet Another Revised Plan 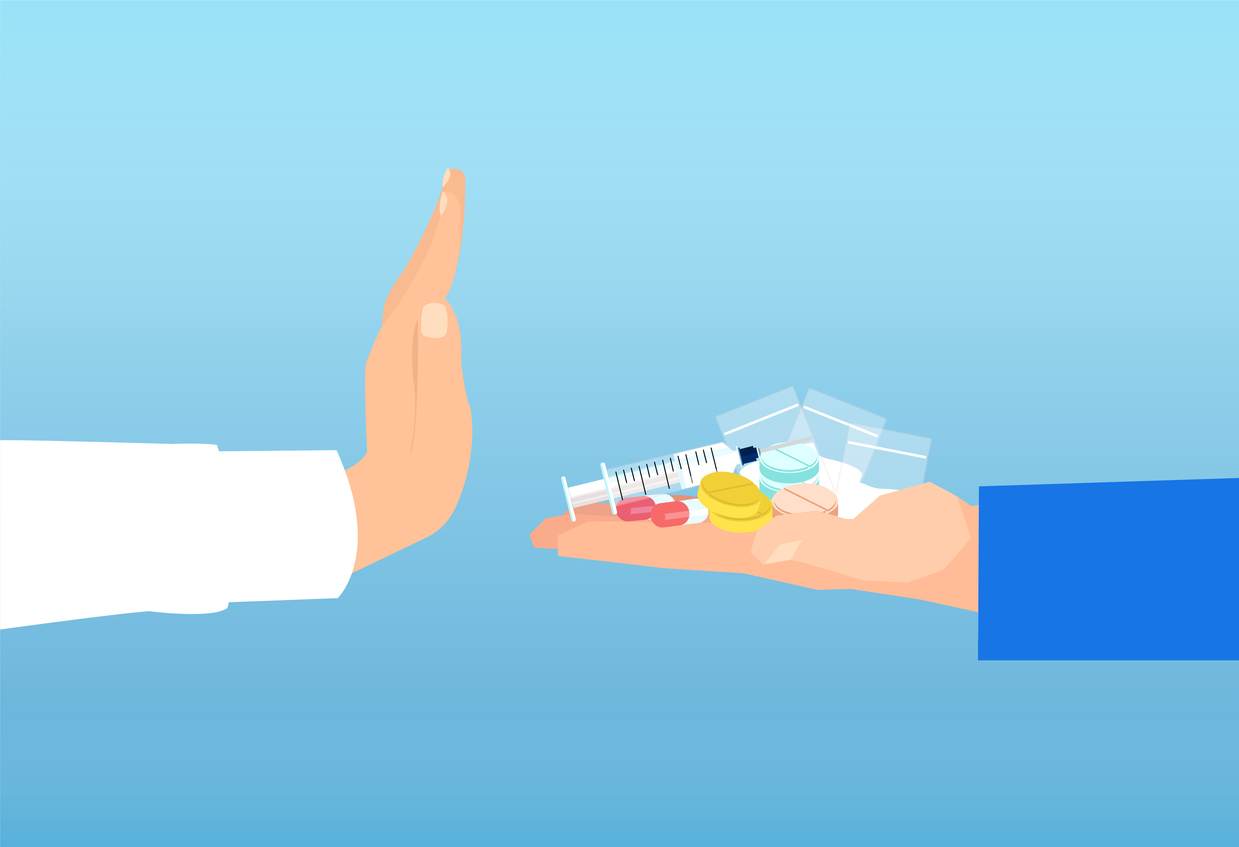 Still Slugging Away at Opioid Abuse and Overdose,  FDA Presents Yet Another Revised Plan

The nation has been struggling with drug abuse for as long as I can remember.  The current opioid crisis keeps the problem on the front page, especially with fentanyl being disguised in a drug of abuse which has become one of the most deadly drugs of abuse in the long war on drugs.

FDA has been at the forefront of attacking the problem, but, thus far, with less that the desired effect.  At one time, abuse-deterrent formulations were thought to be the most promising avenue to pursue, but recent history has demonstrated that the drugs can still be abused albeit by another route of administration.  For instance, a crush-proof tablet may prevent an abuser from snorting the drug, but abusers can just take it orally and often times in greater doses to achieve the same high.

The latest iteration of the FDA drug plan has just been published and is titled the Overdose Prevention Framework (here). The plan incorporates many elements of previous plans and has four major priorities:

Some of the issues, like making naloxone more widely available, looking for non-addictive, non-opioid pain medications, and packaging changes are just some of the issues that the plan addresses. Suggesting that firms demonstrate superiority for a new opioid as a condition of approval has also been discussed.  We have seen that concept before relative to the abuse-deterrent opioid products but that also raises access questions due to increased costs of these new drug product, which might take away low-cost options for patients that cannot afford some of the new products and could also cause shortages of potential pain treatments if some of the older products were deemed “less safe” and removed from the marketplace.

The Framework also targets drug diversion, counterfeit drugs, and illegal websites selling illegal opioid drug products and a controversial but reasonable one is “[S]upporting development and authorization of fentanyl test strips to test human specimens at the point of care” to prevent an abuser (whether an addict or recreational user) from unintentionally exposing themselves to a fentanyl-laced product that could potentially be deadly.

I am all for the efforts but am a bit skeptical about the dent they may put in the drug abuse market and problem.  I think we all believe that something must be done!  Will the new “Framework” be a panacea – certainly not, but if it saves one or more lives, it is certainly better than saving none.