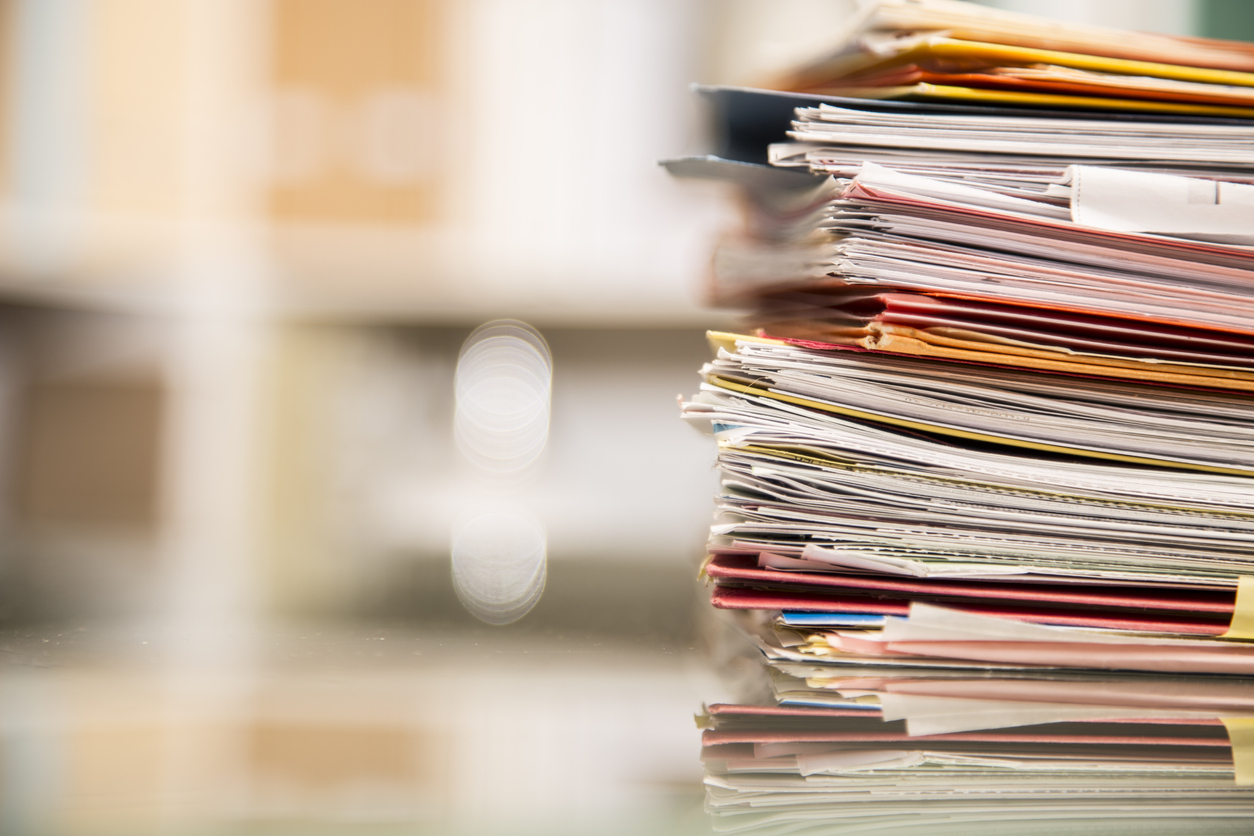 Absent a big push for approvals in the last two months, based on the current rate of approvals, the OGD is likely to fully approve about 695 ANDAs and tentatively approve about 182 ANDAs in FY 2022.  Those numbers would be slightly higher than FY 2021 approval actions of 679 and 157, respectively.

So, the backlog (or workload, as the OGD likes to call it) appears to be creeping up.  Is that important?  Well, it depends on the ultimate magnitude of the numbers and whether the delta continues to grow over the coming years.  The key to the OGD approving more ANDAs than it receives, I believe, will be dependent on how well the GDUFA III initiatives are at driving first‑cycle approvals.

The last official metric that the OGD has previewed from July 2022 is the number of complete response letters (CRLs) that it issued; that number for July was 171 (the second highest number issued this FY, behind only the 195 issued in January).  However, an interesting trend I noted is that the number of CRLs issued by the OGD has decreased in each of the last five years (see chart below).

* Projected based on ten-month average

How does this play into workload, especially with the number of approvals not moving up correspondingly?  I am not sure, but I think it may be an issue to discuss at some point.

That’s my story for this month and I am sticking with it!