With One Controversial Drug for Alzheimer’s on the Market, Another’s Study Did Not Impress

Lachman Consultant Services, Inc. / Blog / Accelerated Approval / With One Controversial Drug for Alzheimer’s on the Market, Another’s Study Did Not Impress
20
Jun 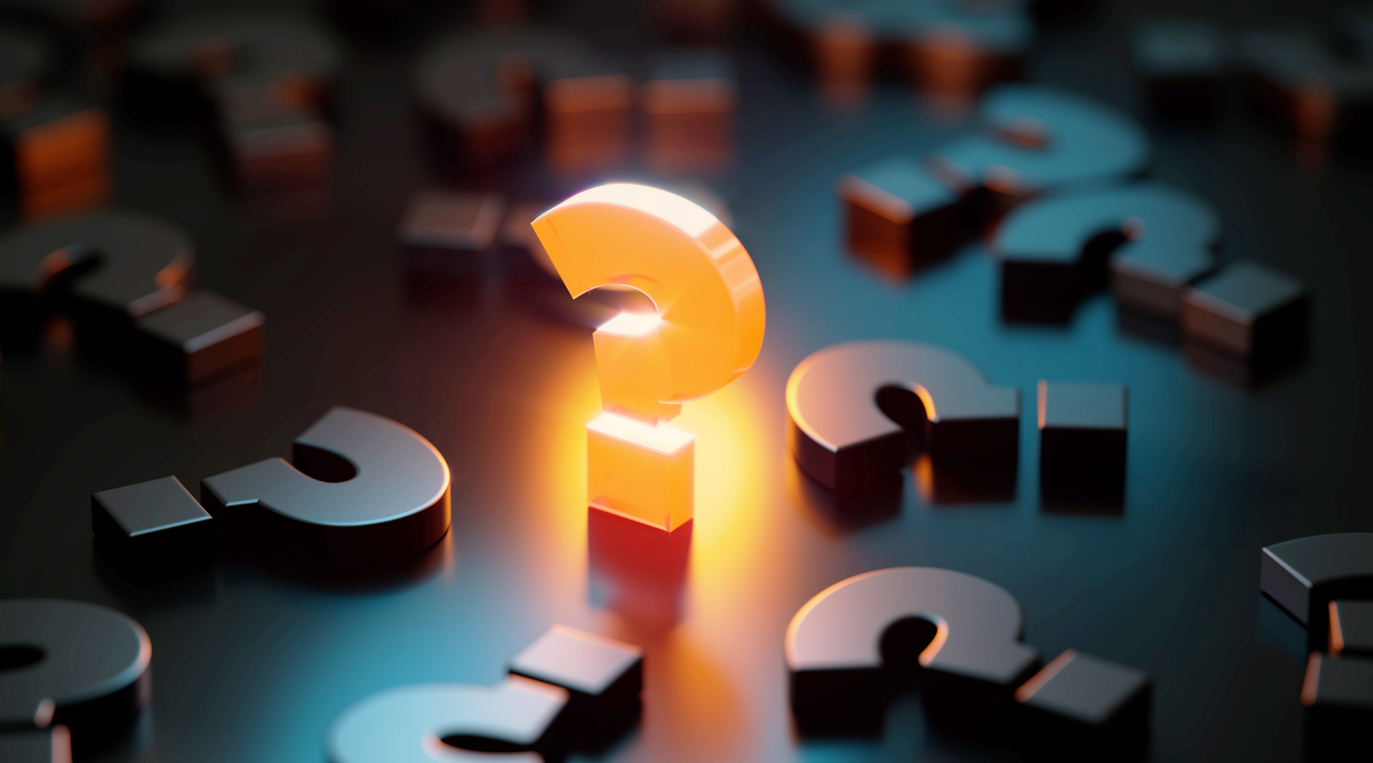 With One Controversial Drug for Alzheimer’s on the Market, Another’s Study Did Not Impress

There is no question that the Alzheimer’s drug Aduhelm has stirred up a lot of controversary.  The action that CMS took related to reimbursement for the drug for Medicare patients and the initial yearly projected cost soured many stakeholders on the product, from prescribers to patients, as well as caregivers and healthcare providers, not to mention FDA advisory committee members’ negative reaction to the product’s results prior to FDA approval (and many subsequent resignations from the AdCom).  While initial sales seemed brisk, the market has cooled down considerably.  We have written about the tribulations of this product and have remarked on how the surrogate endpoint, reduction of amyloid plaques, will either be a boom or a bust (here).

With Roche’s announcement on Thursday of trial failures of its experimental drug crenezumab, the firm said, “The study evaluated the potential of crenezumab, an investigational medicine, to slow or prevent Alzheimer’s disease in cognitively unimpaired people who carry a specific genetic mutation which causes early-onset Alzheimer’s disease.  The trial did not demonstrate a statistically significant clinical benefit in either of its co-primary endpoints assessing the rate of change in cognitive abilities or episodic memory function, measured by the API ADAD composite cognitive score and the Free and Cued Selective Reminding Test (FCSRT) Cueing Index, respectively.“  (See the full Roche release here.)

Since the focus of these two drugs (as well as many other Alzheimer’s drug candidates) has been on reducing or preventing the deposition of beta amyloid plaques in the brain, the results reported by Roche place the underlying theory of this class of drugs’ effectiveness in question.

Congress is trying to address the limitations of the knowledge of drugs approved under the accelerated approval process, like Biogen’s drug approval, which was based on a surrogate endpoint rather than a certainty of the drug’s effectiveness.  These efforts may be forthcoming in the pending User Fee legislation, which would shift the burden of confirming the surrogate endpoint link to effectiveness to earlier in the process and would require companies that want to rely on this accelerated approval process to act faster in confirming that link.

As the previous post says, it places the FDA between a rock and a hard place.  If you guess right, you are a hero, making a promising drug available earlier to patients, but, if you guess wrong and the drug does not pan out, then not so much and at what cost?