Official Approval Numbers for May 2022 and Update on April Stats 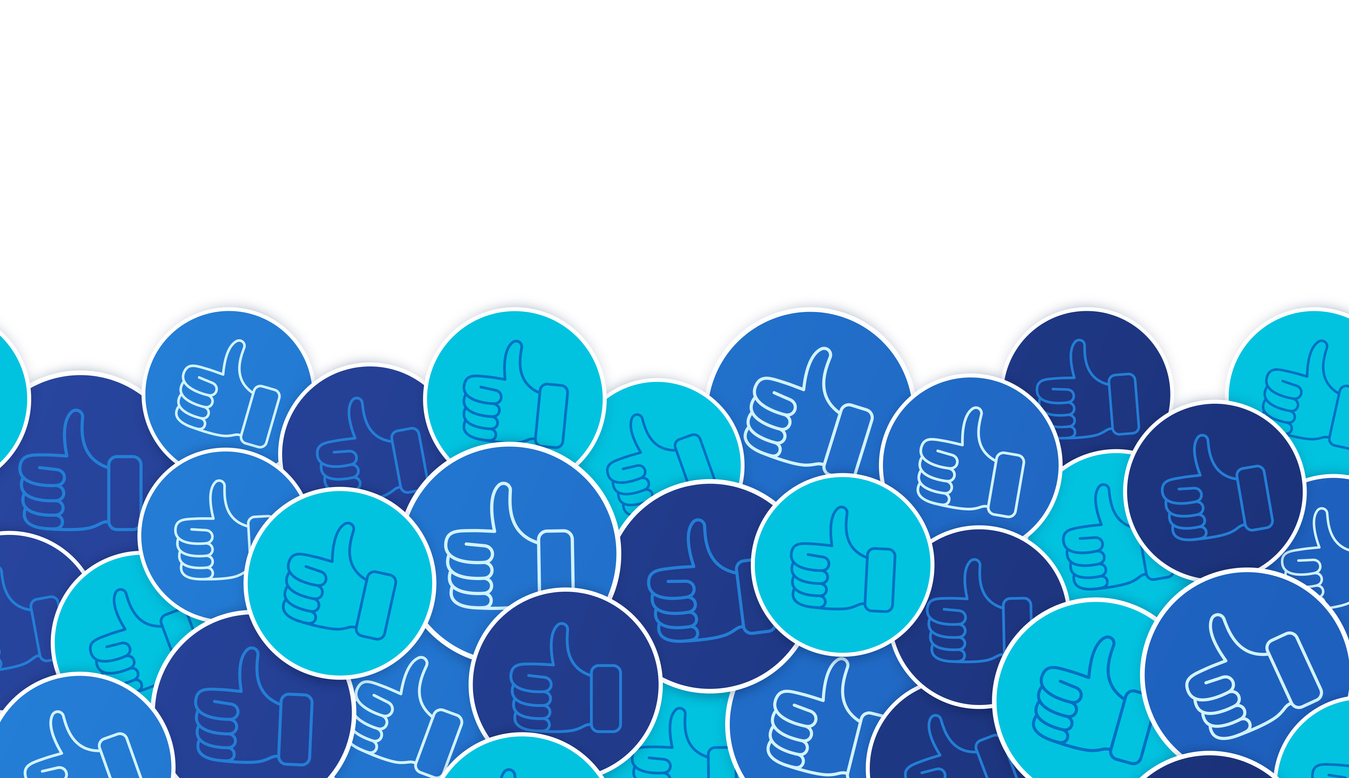 Official Approval Numbers for May 2022 and Update on April Stats

As far as April updates of interest, OGD refused-to-receive 5 ANDAs and acknowledged 70 new ANDAs. Of the 45 ANDAs approved in April, eight or 18% were first cycle approvals and, of the 17 tentative approval actions, 3 or 17% were approved in the first review cycle.

Information request declined to 324 (average of 7 months 373/month) while discipline review letters were the lowest of the FY at 141 (average of 7 months 186/month).  CBE and PAS supplements were towards the middle of the pack, while both controlled correspondences (349) and post-CRL meeting requests (7) hit new highs for FY 2022.

Looking at the average number of approvals per month now, OGD is likely to fully approve 693 ANDAs in FY 2022 and should receive about 876 new ANDAs. We can see the gap widening between approvals and receipts and will likely place a bit more strain on the program unless first cycle approvals increase.

You can see the full report of OGD statistics for FY 2022 here.