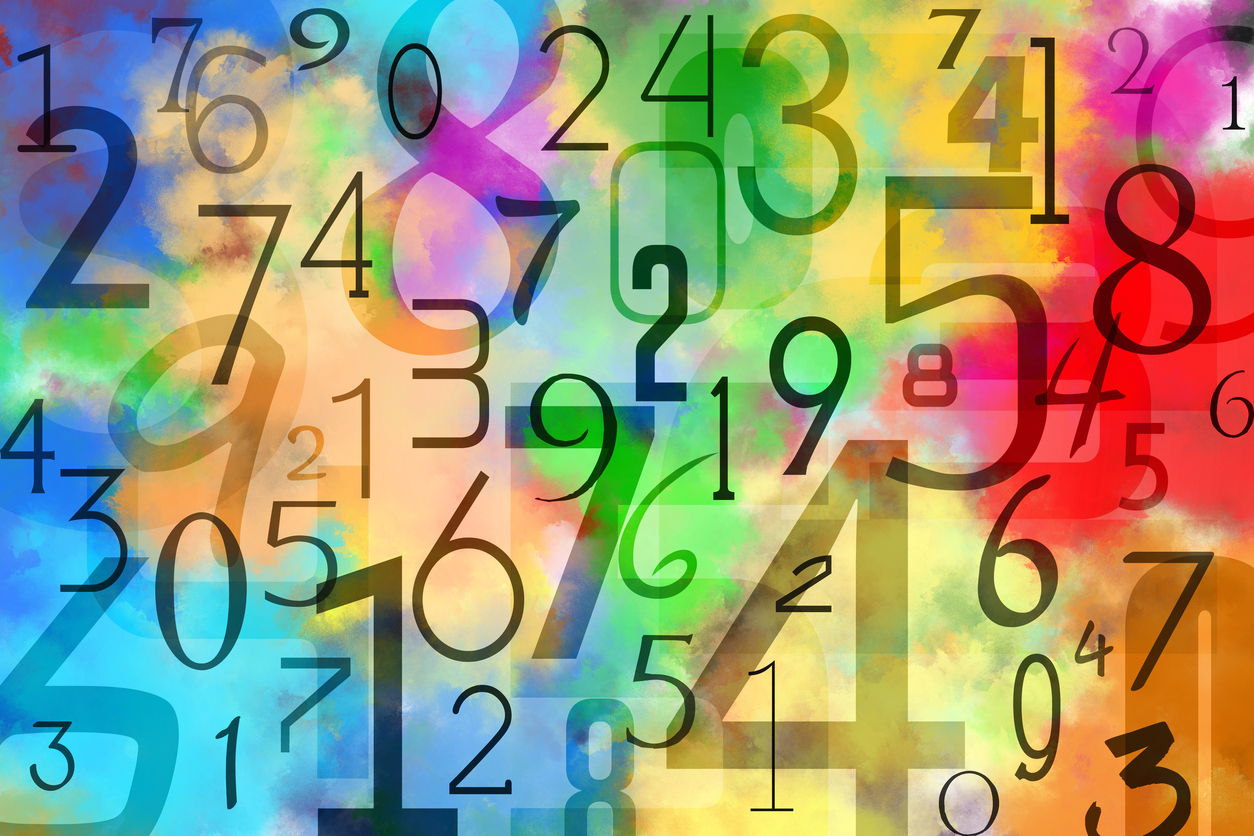 March ANDA full‑approval actions (reported thus far) sit at sixty‑three, the second highest total this fiscal year (FY), eclipsed only by the sixty‑seven full‑approval actions in November.  That’s the good news!  The OGD only issued four tentative‑approval (TA) actions in March, the lowest number this FY (the previous range was eight in November to twenty‑two in December).  It may be hard to call it bad news because there are so many factors that go into issuance of a TA action, and, while a TA is a good thing for a firm to have, it could be many months or even years before a final approval can be issued, often based on patents or exclusivity issues that may be tied to the reference listed drug.

We like giving you an early view on the OGD’s progress for approval actions, recognizing that some stragglers may appear once the OGD issues its official totals because this is the metric that is the most crucial for the generics industry.  The totals in this unofficial peek at the March numbers were generated this morning after the update to the FDA’s All Approvals list (here) became available.  You can see how the monthly trends are going for all the reported metrics by viewing the Generic Drug Program Activities Report – Monthly Performance Report here.  We will report back to you once the official totals for approval actions are posted and (hopefully) also to update the other February metrics, which have not yet been posted, in a week or two.