A Peek at the Unofficial August 2021 OGD Approval Numbers 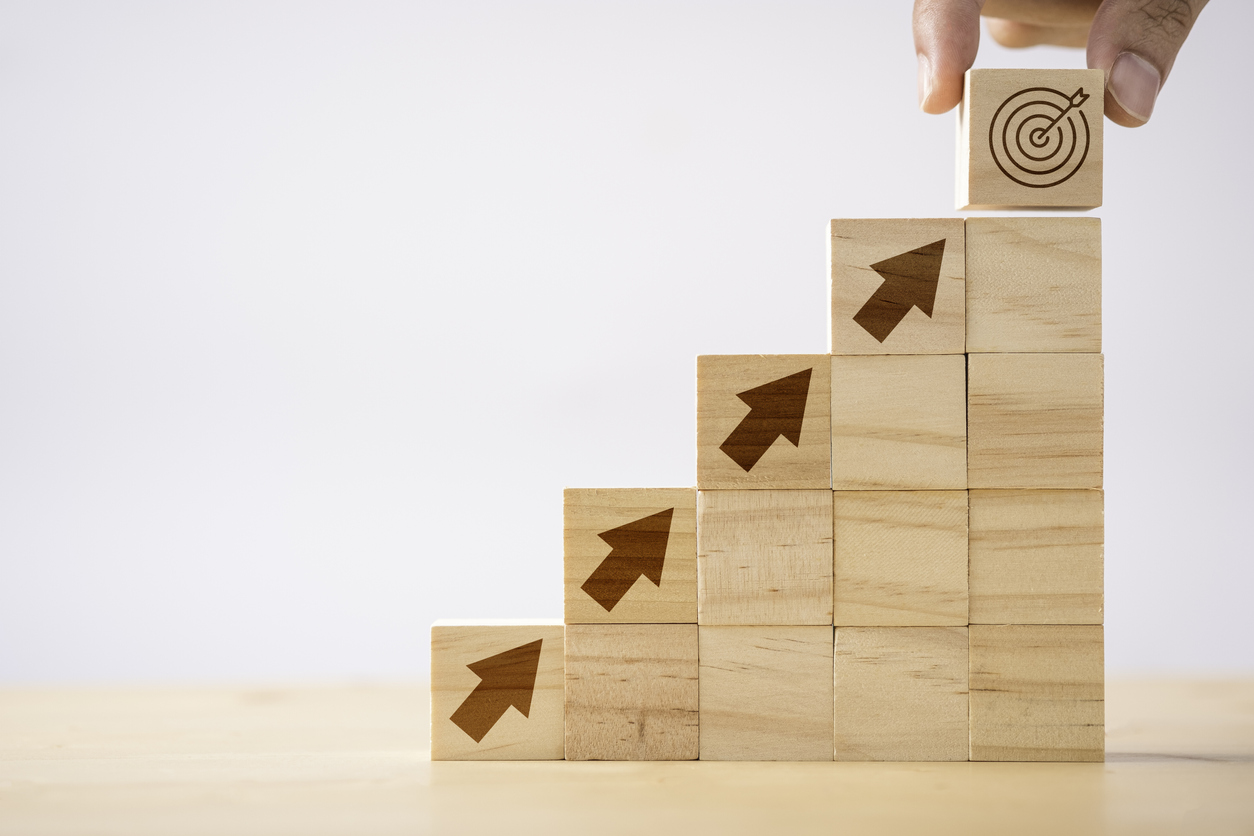 A Peek at the Unofficial August 2021 OGD Approval Numbers

Just trying to think it through – there are COVID-expedited ANDA and supplemental approvals, Competitive Generic Therapy approvals, drug shortage approvals, and lots of FDA webinars and other things the OGD must do.  We also have some issues with pre-approval inspections that may be holding up some applications.  However, we have a declining number of new ANDA submissions.  With that in mind, one would think, perhaps, that ANDA review goal dates would be exceeded because there are fewer in the hopper.  It seems like (and I say “like” because there are other mitigating factors that are not transparent to us in industry) if the workload was decreasing on new ANDAs, then some of the applications in the queue would move to the top of the pile faster and we would see many more applications being reviewed or approved prior to their goal dates.  While this may be an overly simplistic view, if anyone has any ideas about why the lower number of approval actions and why many CRLs are being issued at the goal date, and not before, please share your reasoning with me.  I would then be happy to share your thoughts (without attribution) with our readers.