Between a Rock and a Hard Place – Accelerated Approval for Alzheimer’s Drug Brings Cheers and Jeers! 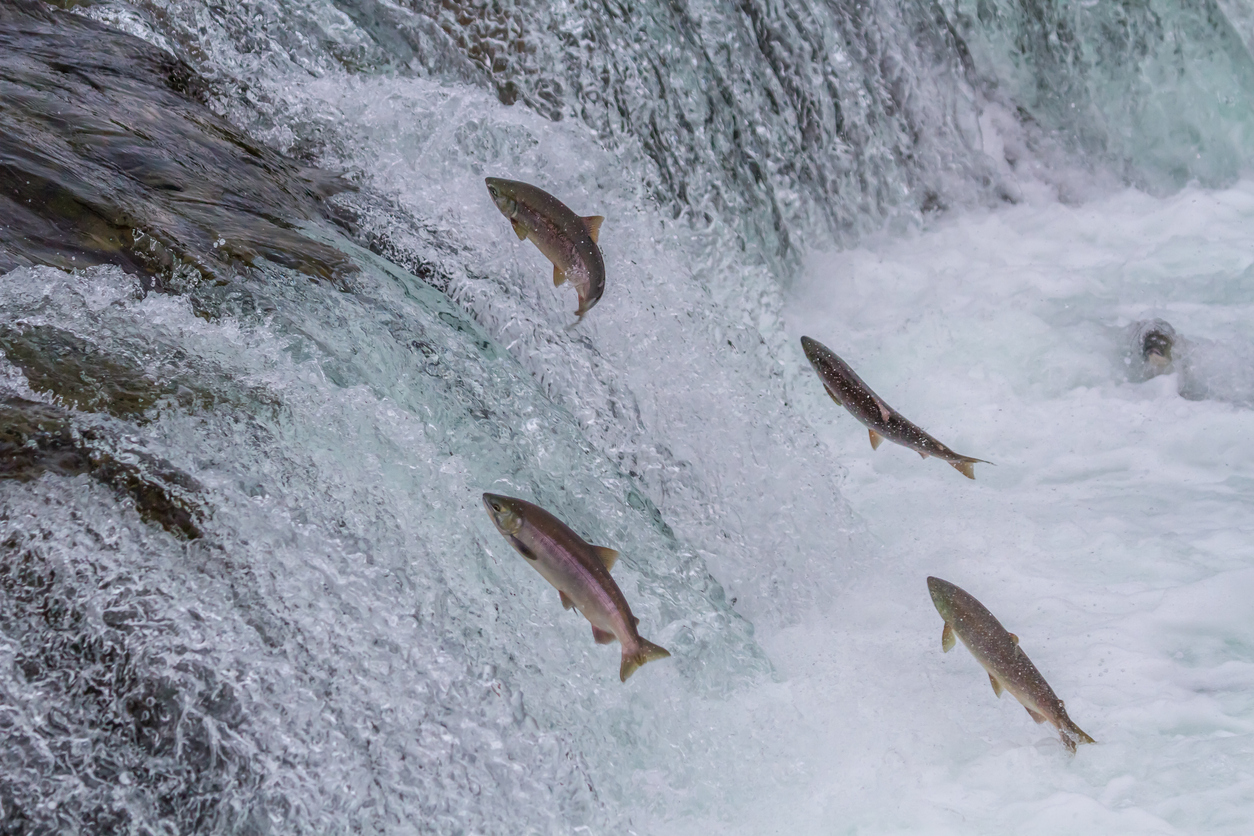 Between a Rock and a Hard Place – Accelerated Approval for Alzheimer’s Drug Brings Cheers and Jeers!

Three FDA Advisory Committee members resigned over the FDA’s decision to grant accelerated approval to aducanumab for treating Alzheimer’s Disease.  One member said, when he resigned, that “this is the worst decision the FDA has ever made.”  I get it.  When the entire committee voted against approval (full approval), the FDA kind of backdoored its recommendation by using the accelerated approval process, and did it without further discussion with the members of the committee.

The FDA says this was not one of the questions for which it had asked the committee’s advice, but that was not enough to tamp down the flames of dissent resulting from the process and the decision to grant accelerated approval to the drug.

I have seen the ravages of this disease firsthand.  My grandmother died at 96 not knowing any of her family, with no idea who or where she was.  Same with my mother’s second husband, who was in his 80s.  But the case that really hit home was a best friend of ours that was diagnosed with early onset Alzheimer’s at age 62.  In six short years, she went from a vibrant and brilliant woman to being unable to care for herself and died just a few months ago.  She did not know who her son was, no longer knew who we were, and had numerous horrendous disease effects that lead to her demise.

The accelerated approval was based on the FDA’s belief that a surrogate endpoint, i.e., reducing amyloid protein plaques in patients’ brains, may be sufficient to have a reasonable expectation of effectiveness for approval even though there was no definitive evidence that the product slowed cognitive decline.  The implications for the healthcare system in terms of healthcare costs and impact on patients and their families causes a dilemma.  With no real treatment available to pause or slow down the disease, and with a huge dollar-figure cost for the drug, how does the FDA justify making this drug available, especially knowing that it may be years before the required confirmatory study for accelerated approval is completed and evaluated?  Well, if the product is found to be ineffective, then the FDA blew the call.  But what if it works when nothing else has?  It becomes the hero!

The position the Agency is in is unfortunate because this decision seems to fly against the norm.  It is a salmon swimming upstream for sure.  But sometimes you need to take a stand and the Agency has done just that!  I sincerely hope that its decision will help these patients to avoid rapid decline and improve their lives.  The Agency has made other controversial decisions for cancer drugs when only minimal increased survival time was demonstrated, but, for those patients and their families, this gave more time together, something of immeasurable value.

If the drug does not work, then maybe it will be one of the worst decisions the FDA has made.  I am glad I did not have to make this decision, but I can understand how and why it was made.