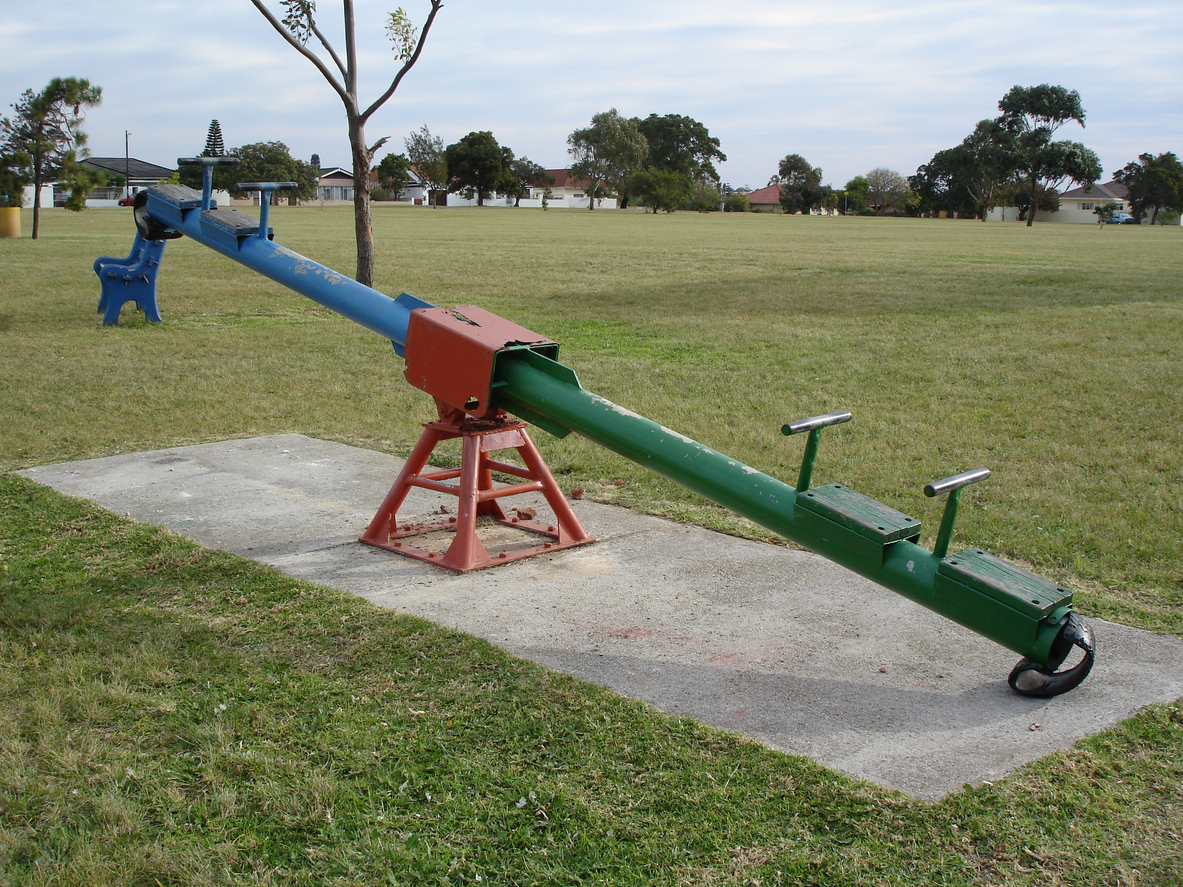 The Office of Generic Drugs (OGD) filled in the blanks on its April Generic Drugs Program Activities Report – Monthly Performance (here) and here are the highlights of some of the important numbers.

OGD issued refuse-to-receive (RTR) to three (3) ANDAs, all of which were for standard review ANDA submissions, while acknowledging seventy (70) new ANDAs.  There was one (1) PAS supplement that received an RTR letter.  This was the first PAS RTR this FY.  Last FY year, there were a total of five (5) PAS supplements that received RTR letters.

OGD issued 149 complete response letters and 383 information requests in April along with 159 discipline review letters. Not earth-shaking numbers, but somewhat below average.

DMF reviews hit a low for the FY at twenty-three (23), well below the previous 6-month average of fifty-four (54).

Controlled correspondences dropped to the second lowest monthly total at 298 and only the second time below 300.  Average for controls in the first 7 months was 328 with one month hitting 402.

This has been an interesting year with new highs and lows, some expected and some not. We will provide estimates for the full FY for important metrics once the complete set of official results of May are reported and we are two-thirds through the year. Please view the full set of data the FDA reports at the link above.