Will the End of May Be Gray or Will the Sun Shine in the Last 6 Days??

Lachman Consultant Services, Inc. / Blog / ANDAs / Will the End of May Be Gray or Will the Sun Shine in the Last 6 Days??
24
May 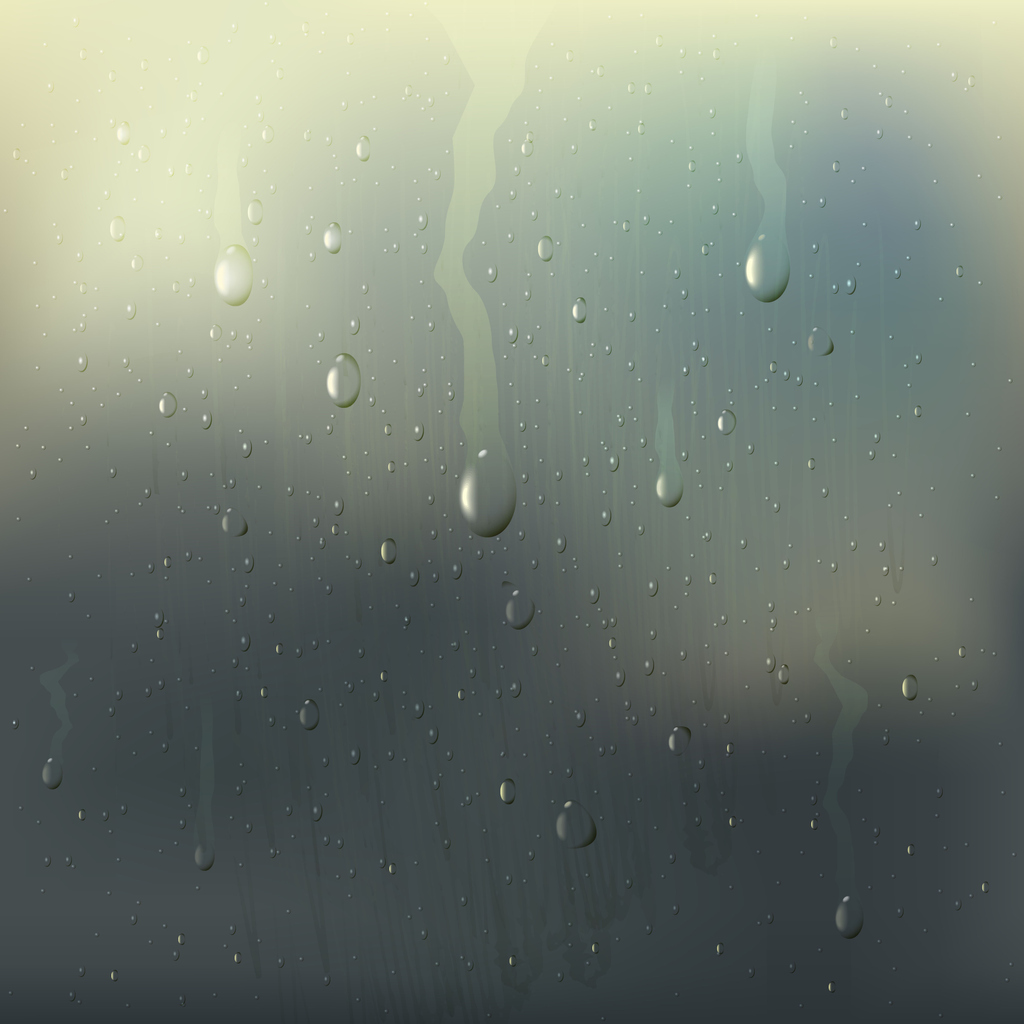 Will the End of May Be Gray or Will the Sun Shine in the Last 6 Days??

In Southern California, May is noted as a month that sees a usual marine layer hanging over the coast.  They call it “May Gray”.  June is not much better and has the adopted the moniker of “June Gloom”. We often get sunshine later in the day, but most mornings are a combination of low clouds and a foggy/hazy beginning, which can stick around all day.  Well, looking at the OGD approval offerings so far this month, one could also describe May as “May Gray” for ANDAs too.

With only 6 reporting days left for the month, OGD has posted on the FDA All Approvals List (here) 33 full approval actions and 10 tentative approval actions. If the pace does not pick up, we could see the lowest approval actions total for a month thus far for this FY.  OGD has surprised us before, though, with an end- of-the-month surge, so let’s hope that is what happens as the month closes out.