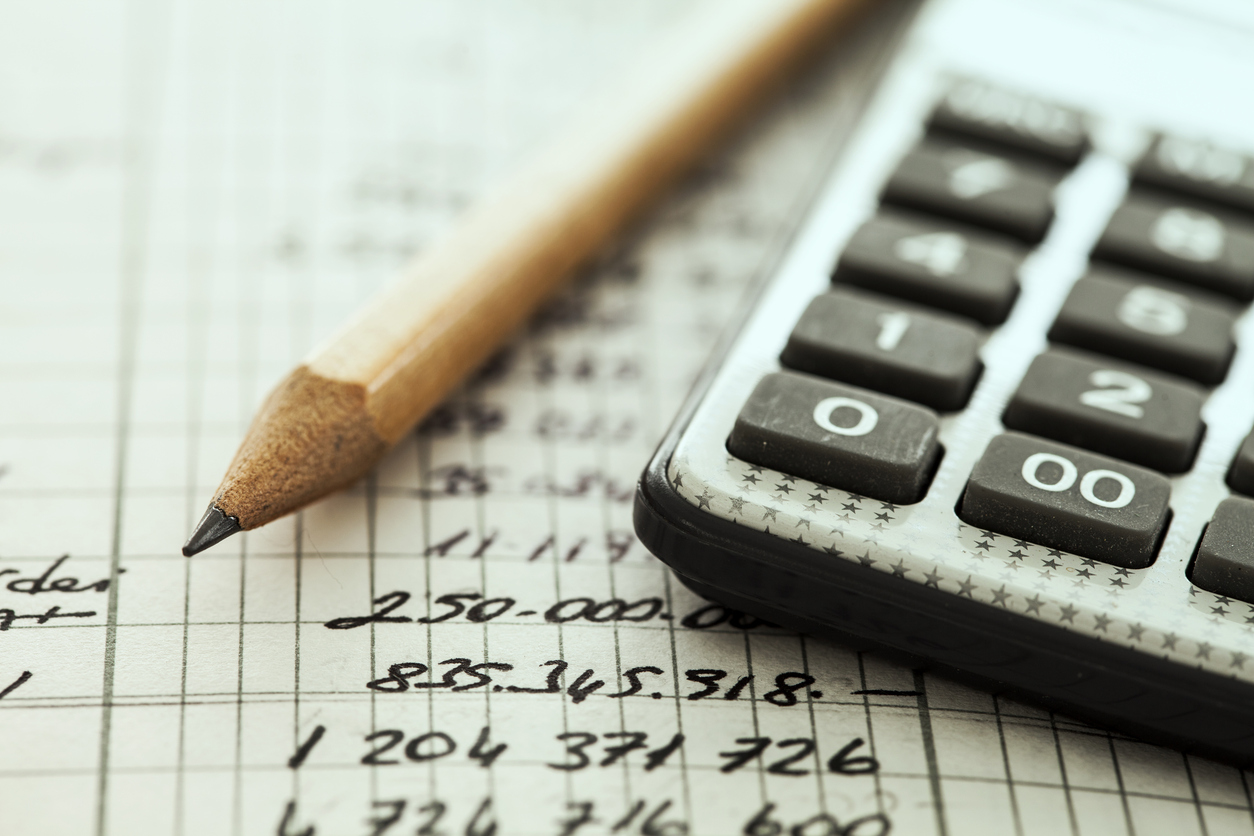 As the OGD has reported the official approval numbers for March, let us note that we projected the actual number (63) in our unofficial count (here) in our April 5th post.  Please realize that this month (March) included a number of reports of approval actions for multiple strengths within a single ANDA, reflecting a change in reporting that the FDA made over a year ago.  From the data reported to date, it appears that, for a clear picture of the number of ANDAs approved, we will need to subtract six approvals reported as duplicates in the daily reports.  Thus, we are predicting sixty‑three approved ANDAs to be reported when the official figures are released on the Generic Drugs Program Activities Report – Monthly Performance for March (here) once it is updated for March 2021.  However, we missed one tentative approval action as the OGD officially reported eleven instead of the ten we reported.  This often occurs as official postings of approval actions may occur late.  Of the sixty-three approval actions, eight were for first-time generic approvals.

With half of the FY behind us now, the number of approval actions puts the OGD on pace to hit 786 approvals for this FY, which will beat last FY’s total of 737, if the current pace keeps up, but is far below the record of 935 ANDA approvals seen in FY 2019.

As we previously predicted, March was a good month for receipts of original ANDAs with 131, which represents the highest month (even better than the end-of-year number for December, which was reported as 124.  Calendar year-end (December) is historically a high point as firms rush to get end-of-year submissions in.  This is also true for March as it represents the end of the FY for India.  If the current approval rate holds, the OGD should receive about 802 ANDAs for FY 2021.  The highest number of new ANDAs submitted in a single FY since the inception of GDUFA was 1,473 in FY 2014.  You need to go all the way back to FY 2015 for a number lower than the 802 we project for FY 2021.  The FY 2015 number of new ANDA submissions was 539.

Lots of up and downs in March and lots of ups and downs for FY 2021.  We will report on the other metrics for March when the OGD releases them (likely sometime in the beginning of May).  To see the March statistics reported in this post, please click here.